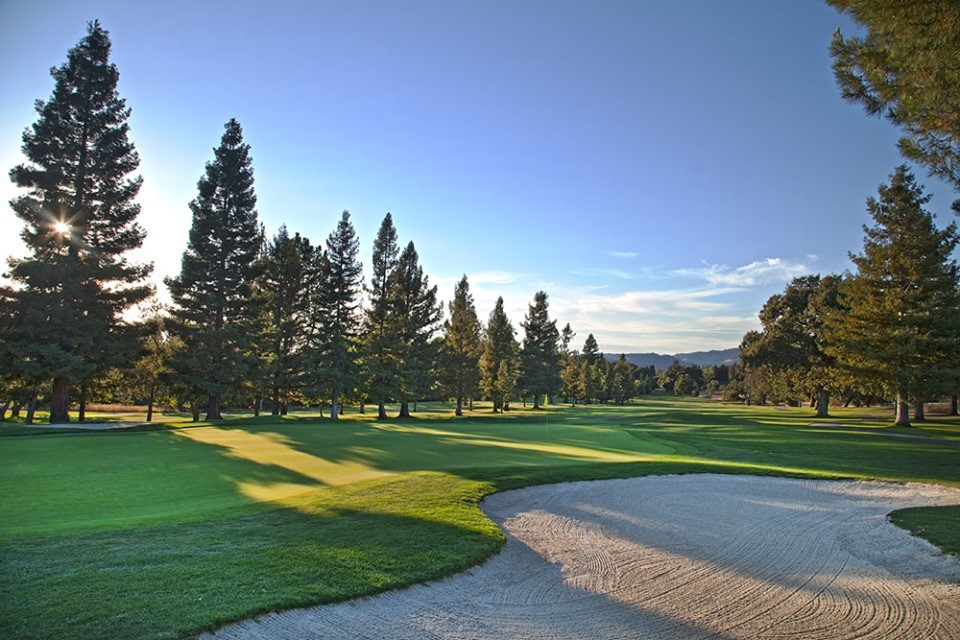 Gena is new to the game but anxious to learn, and her dad is dedicated to seeing that happen.

Unlike a lot of longer courses, Fairgrounds is a great place for kids learning golf and for other beginners and those trying to improve their game.   It’s relatively short, inexpensive, you can play 9 holes in less than 2 hours . . . and the maintenance crew keeps the place in great condition.

And for youngsters like Gena, they can look into signing up with the NCGA’s Youth on Course program, which offers kids outstanding savings on green fees.

It only costs $18 for an annual membership. It pays for itself in a short time, and is a great way to get kids and parents playing golf together. Go to the NCGA web site — https://youthoncourse.org/ — and find out the details, or ask about YOC in the pro shop.

Bennett Valley is calling it “the best deal in town” and they may be right, although let me know if you’ve

heard of a better one.

From now through June, BV is making the following offers:

⠀   Offers are not valid on holidays or for league/tournament play. For more information, call 528-3673 or go to www.bennettvalleygolf.com

Read in the PD about a very rare occurrence, back-to-back holes-in-one.

Congratulations to those guys, but we had a similar experience a few weeks ago at Fairgrounds GC.

We get a lot of holes-in-one at Fairgrounds, not unexpected with seven of the nine holes being par-3s,  but what happened Thursday, May 2, was really rare.

DJ Johnson, playing the 105-yard No. 2 hole, used a wedge to knock his tee shot in the cup for his fifth career ace.

Then Kevin Belew, playing in the same group with DJ, Donn Walters and Dennis Earnest, teed up his 58-degree wedge . . . and he knocked it in the hole, too !!!

Kevin, a caddy at Mayacama, has been playing golf for 10 years but said he has had four aces in the past 10 months.

Here’s a story sent to me by a friend that might provide some inspiration for those of you who haven’t had the best experience on the first tee.

“No one would have blamed Chris Wardrup if he walked off the course after his opening hole of the Desert Empire League boys’ golf championship recently. The Palm Desert High School sophomore hit three shots out of bounds at the par-4 first on the Gary Player Course at Westin Mission Hills in Rancho Mirage, two right and one left. He finished the hole with a 10, putting him six-over par before he even knew what hit him.

“But Wardrup wasn’t about to call it a day, quickly putting the double-digit number on the card behind him and getting to work. The southpaw went on to make six birdies and an eagle on the round, remarkably carding a two-under par 70 to keep himself in the 36-hole tournament. The following day, Wardrup fired the low round of the event, a six-under 66 to finish with an eight-under total of 136. After spotting the rest of the field six shots on his first hole, he played his final 35 holes in 14 under to win by six.

“It was just a really interesting way to start the round,” Wardrup told the Palm Springs Desert Sun.

“Interesting is putting it lightly. If you’ve ever found yourself in a similar position as Wardrup’s, unable to put a ball in play off the first tee, you’re well aware of how traumatizing it can be. Most of us would be fine with crawling into a hole and never returning. Wardrup didn’t flinch, climbing all the way back to not only win, but to win in dominant fashion.

“The next closest competitors checked in at two-under 142, two of them being Wardrup’s teammates, senior Derrick Liu and freshman Braden Bernaldo. Liu had a two-shot lead on Wardrup after the first round thanks to a four-under 68, but a two-over 74 on Thursday dropped him into a tie for second. Next time you think about giving up on a round, remember Wardrup, who had to pencil in a double-digit number on his scorecard to begin a tournament and kept on playing.”

A memorable event, for all the right reasons.

Pro shops get their share of questions about wedges, such as what constitutes a sand wedge, gap wedge, etc.  Found something online that helps explain the situation.

“Golfers used to have one or two wedges in their golf bag — the pitching wedge, which is included in most sets of irons, and the sand wedge. In the last 20 years, club manufacturers have strengthened the irons by decreasing loft and, thereby, creating more distance with each club. In other words, a pitching wedge has a loft that is similar to that of an older 9-iron. The loft of the sand wedge, however, has not changed. This readjustment of iron lofts and the desire for more lofted shots around the green led to the development of the gap and lob wedges.”

“The basic pitching wedge has a loft of 46 to 48 degrees. It is designed for full shots when the 9-iron would create too long of a shot. The distance varies from one golfer to the next, but typically, amateurs hit the pitching wedge from 80 to 110 yards. This wedge can also be used for half-swing pitch shots and low chip shots around the green.”

“The sand wedge, as the name implies, is designed for use in the sand areas, called bunkers, but like the pitching wedge, you can use it for full-swing shots off the turf and for short shots around the greens. The sand wedge typically has a loft ranging from 54 to 58 degrees. The sand wedge an angled sole, measured in degrees of “bounce,” that performs better in fluffy sand.”

“The gap wedge, also known as the approach wedge, got its name because it fills the distance gap between the pitching wedge and sand wedge. The loft is similar to that of an older pitching wedge — between 51 and 53 degrees.”

“The lob wedge is the most lofted club in a golfer’s bag, typically with a loft of 58 to 60 degrees, although some club manufacturers are offering lob wedges with up to 64 degrees of loft. The lob wedge may also be identified as the L-wedge or UL-wedge, for the ultra lob or 64-degree wedge. It is designed for high shots around the green, particularly if the golfer needs to hit over an obstacle and have the ball stop quickly.”

Personally, I think the abundance of different wedges is not really necessary although I know there are those who would argue with me.

A friend of mine, a PGA pro, had some interesting thoughts – which I tend to agree with – regarding the “new and improved” wedges when they started to make their way onto the market.

He explained that by simply adjusting your wrist, you can basically turn a 54-degree into a 56-degree, etc.

That is easier said then done, and if you feel comfortable with four wedges in your bag, then there’s no reason to change . . . unless there is another club you would like to add and still stay in the 14-club range.

Any thoughts on wedges??? If so, let me know your thoughts. 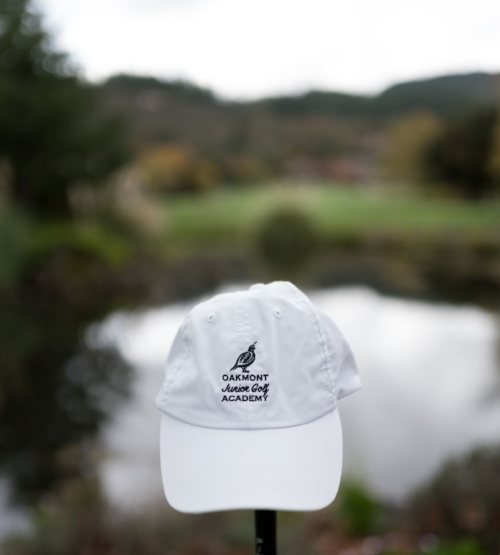 Entry fee is $125 per player, which includes golf, cart, range balls and food after the tournament .

Thanks for your comments, questions and suggestions. I love to get them and would really like to get more. If you have information about anything golf-related, including upcoming activities, please let me know. And if you have questions, complaints or compliments about golf in our area, I’d love to hear them.

If you have a golfer you know who you think would be an interesting story. Tell me about it. Having trouble with your game? Let me know what it is and I’ll try to get a sensible answer for you from a local pro.