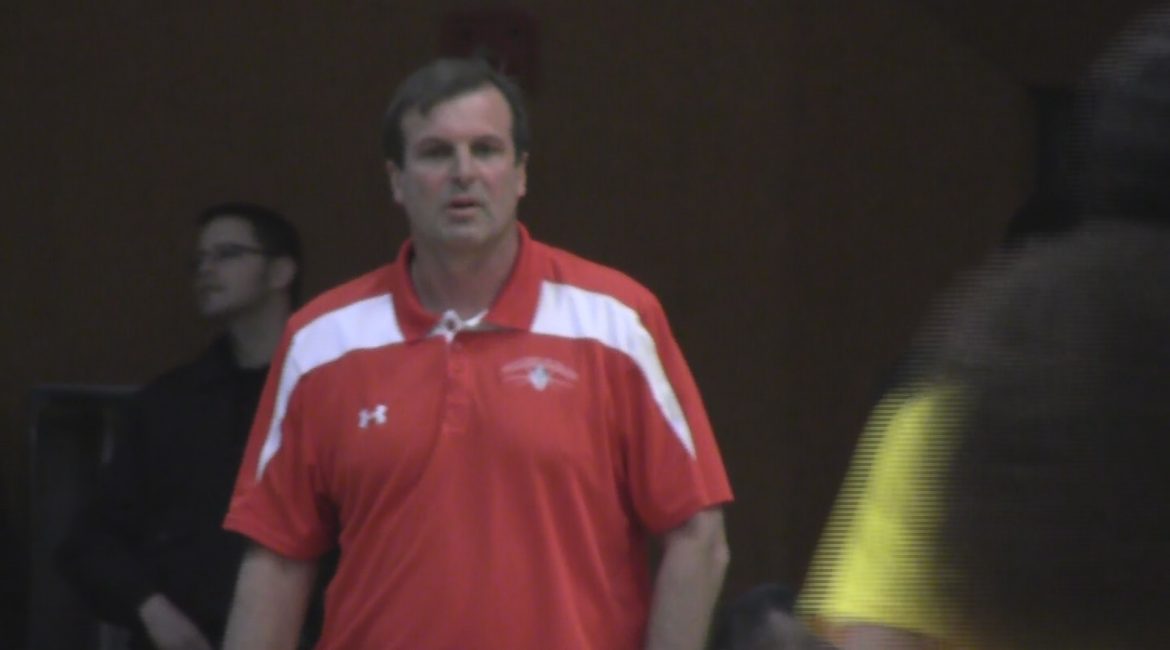 When hosting a basketball tournament a school usually tries to schedule to their advantage so they at the very least getting into the winner’s bracket for the second round. That helps the gate in most tournaments.
When the 40th Kris Kringle Tournament at SRJC starts tonight, that isn’t exactly the case. There are three ranked teams in the tournament, including SRJC, and SRJC is meeting one of them in the first round. Then if they happen to win that, the No. 1 team in the state will probably be waiting for them in Round Two.


SRJC is ranked No. 12 in the state and is 7-4 on the season. After a 5-2 start, they have split the last four games. They open the tournament against No. 10 Los Medanos, who is 8-2. The Bear Cubs better have a good night’s sleep in preparation for this game.
Los Medanos is averaging 89 points a game, which is No. 2 in the state. They have scored at least 80 points in all but two of their games. In one of those other two, they scored 79 and have hit the 100 point mark twice.
That is the good news for Los Medanos. The bad news is they give up almost as much as they score. Opponents have hit the 90 point mark four times. In games in which Los Medanos has scored 90 points, they are 3-2. In back to back games against Redwoods, who is also in this tournament, they won the first one 105-100 in double overtime and lost the second one 100-92. It could be that kind of game.
The winner of the SRJC-Los Medanos game will probably get the meet Feather River in the semi-final. They are meeting Napa who is 2-10. That is the kind of record the home team usually meets. Oh by the way, Feather River is 14-0 and ranked No. 1 in the state and average 91.9 a game. That is also No. 1 in the state.
SRJC has already lost to Feather River 90-68. That was last week in the second round of the Foothill Tournament.
Compared to the last two seasons , SRJC is off to a great start. Going into the last two seasons they went into this tournament under .500. Two years ago they were 3-6,and  won the tournament to get to .500. That was a springboard to a state championship.
The tournament starts Thursday at 2 pm. The first two games feature teams that don’t quite make the state rankings. In the first game Marin, who has a one point win over SRJC, is ranked No. 15 in Northern California. The second game features Moorpark who is No. 13 in the Southern California Rankings.
The tournament runs through Saturday. There are four games on Friday with the first game starting at 2 pm. On Saturday, there is three games with the first game starting at 4 pm, with the championship game scheduled for 8 pm.
KRIS KRINGLE CLASSIC
THURSDAY
FIRST ROUND
2 PM—American River (4-6) vs. Marin (5-5)
4 PM—Moorpark (7-5) vs. Redwoods (7-5)
6 PM— No. 1 Feather River (14-0) vs. Napa (2-10)
8 PM—No. 10 Los Medanos (8-2) at No. 12 SRJC (7-4)
FRIDAY
SECOND ROUND
2 PM—Loser of Thursday’s First Two Games
4 PM—Loser of Thursday’s Second Two Games
6 PM—Winner of Thursday’s First Two Games
8 PM—Winner of Thursday’s First Two Games
SATURDAY
4 PM—Consolation Game
6 PM—3rd place game
8 PM—Championship Game
My email address is jacpasquini@comcast.net
Share