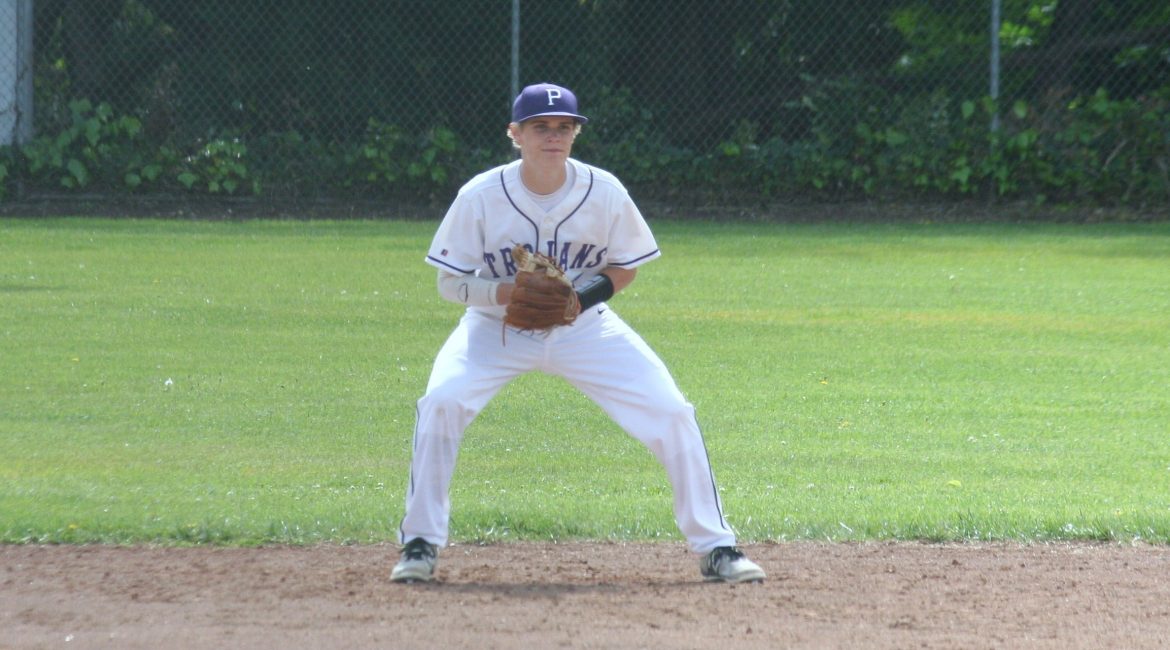 The A.L. Rabinovitz Tournament begins Tuesday, weather permitting, at four different high school venues.
At 11:00 there are two NBL vs SCL games. Ukiah travels to Piner and Windsor goes to Analy. At 12:30 Northgate heads to Montgomery and defending champion Petaluma will make the trek to Doyle Park to take on the up and coming Sonoma Academy Coyotes.
Piner is off to a rough start this year. They are 1-5, they’re only win coming against Ygnacio Valley. Close losses to Cardinal Newman and Eureka can help them down the road.
Ukiah comes in at 5-0-1 this year so far. Wins over Analy (1-0/9) and Maria Carrillo (3-2) makes the Wildcats a formidable team in the tourney.
The aforementioned Analy Tigers are 5-2 on the year coming into the tourney. Jeff Ogston will once again have his Tigers playing well and hard coming into the tournament.
The Windsor Jags are 4-3 this season. They have already lost to Analy 8-1 back on March 7th. A recent 6-5 win over Alameda on Saturday has given them some momentum.
Northgate is 7-1 and has wins over Windsor and Montgomery this year already. The Broncos and Vikings meet again to start off the tourney.
Montgomery comes in at 1-4 on the year. It could be different. A close loss to Tamalpais and an even closer one to Northgate and the records could be flipped. The Vikings will always be competitive in the tournament.
Sonoma Academy is 4-1 coming into the tourney, the smallest school by far in the tourney. A young roster with just 1 senior makes the Coyotes future bright. They’ll look to shock some teams in this tourney which they’re in for the first time.

Petaluma is 2-4, but they are the defending tourney champs. New Coach Jim Selvitella should have the Trojans ready to defend their title as they’ll take on the Coyotes of Sonoma Academy to start off the tournament.