A Senior Has Enough To Worry About 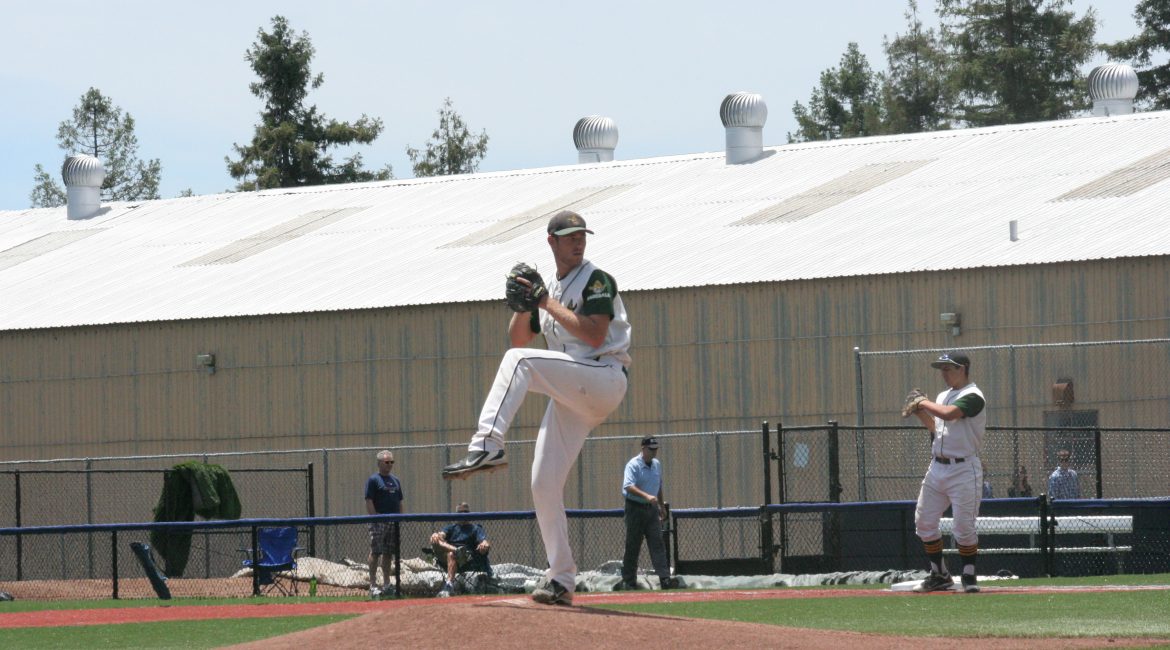 The high school sports year is over.

The school year period is over for most schools in the area.

The timing wasn’t very good for some of the Sonoma County Schools.

For some, the sports year was over after graduation.

Let’s pretend for a moment you are a senior in high school.    You take a part time job, so you don’t have to always ask you parents for money to avoid the, “Do you think money grows on trees?” lecture.

Because of the job you miss out on several things of high school life.  The big football or basketball game, homecoming, homecoming dance and only because you have a nice boss you get to go to the prom.

The nice boss theory doesn’t apply for graduation.  If you’re a senior and you’re graduating, no boss is going to make you work on graduation night.  That would be national news.  The headline would be, “ BAD BOSS FORCES STUDENT TO WORK ON GRADUATION NIGHT,”.

So a decision between job and graduation ceremony doesn’t have to be made.


Yet a decision has to be made for some, Graduation or Sporting Event?

There were at least a handful of graduates who had to make that decision.   Some picked the sporting event over the graduation ceremony.  I am going to guess that some picked graduation.

Some were able to pick both, which made for a long weekend and something had to suffer, whether it was cutting back on the graduation ceremony or going all out, which includes Grad Night and lose out on some valuable rest for the big sporting event.

For those who picked the sporting event, I am sure that some had the Grandma, Grandpa or cousin wasn’t happy and was really looking forward to seeing Johnny or Mary graduate.

It can be a tough decision.  To not prepare, or skip a sporting event, that is the last sporting event of your high school career or graduation.

The sporting event has to be a special one to be played this late in the year.   The kind you might not be participating in again…ever.   You have prepared most of your live for this moment on each.  It is a championship caliber event.

It is a decision that shouldn’t have to be made.

It doesn’t seem that hard to push the schedule up a week so it doesn’t affect graduation ceremonies.  The schedules for schools have changed, the sports schedule hasn’t changed with it.  There was a time not long ago that the school year started after Labor Day and stretched into June.   Now it is what we have and the spring sporting year hasn’t adjusted.

The State Track Meet might be a bit of a problem to move because of so many schools involved, but that is doable.

It is ridiculous that the baseball and softball playoffs aren’t move up a week.   I do hope this isn’t because of an East Bay bias thing.   Both schools who played against Casa Grande and Analy in the NCS baseball championship game last weekend don’t graduate until this week.

Analy’s graduation was on Thurday, Casa Grande on Friday.

This could have been the Friday for a Casa Grande ball player, school out early, then last practice before championship game, graduation ceremony and then the real decision…grad night which goes to 4 am, or go home and go to bed.   I am a big fan of grad night and have worked it several times including this year.   It is a super time for the kids to unwind after a couple of weeks of finals and preparing for graduation.

So if you are a senior and enjoy grad night, which is becoming a senior tradition, you basically have your big sports event without a night sleep.

Even playing field isn’t it?

If you had a baseball game, you could do both the game and graduation, the decision was more about how much graduation you wanted to do.

If you qualified for the State Track Meet, with the four hour plus travel, it was an either or decision.    Several picked the Track Meet over Graduation and for one it paid off.

On Saturday she threw one nearly ten feet further at 144’ 3” to come in fourth.   The throw was over three feet farther then her previous best of the year.

Talk about coming through in the big moment.

The other two that made finals were Healdsburg’s Helen Ann Haun (Pole Vault) and Sonoma Academy’s Kiana Herold (High Jump).

The season didn’t end the way Casa Grande wanted it to, but a bright side they did keep the one run record in tack.  I tried not to mention it too much down the stretch, not wanting to jinx them, but no more jinxing.

Casa Grande ended the season 27-3 overall and won all sixteen of its one run game.  That means they played more one run games, then they did any other kind of game.

Just to compare how out of the ordinary that is, Major League Baseball is at about the sixty game mark and Arizona and the Los Angeles Angels have played the most on run games at 22 each.  That is about one of three.  Atlanta and Washington have the best winning percentage at .667 (8-4 and 10-5).

When Casa Grande won the nine straight one run games, I was trying to find out if that was a record for most one run games in succession.   I didn’t have much luck in that, but I’m guessing it is.

In Major League Baseball the record for the most one run wins without a loss is ten by the 1942 Phillies.  It took them 42 games to get that record, which means they were 10-32 during the record streak.

As for some high school playoff teams and how that compares.

The highest percentage of one run games besides Casa Grande is Acalanes and Maria Carrillo who eached played 10 of 27.  Acalanes had the highest win percentage at 7-3.

School is out for most of the school and the sports year is over.   There are summer sports going on and we will keep an eye open on some of those.

Also during the summer now and then we will be posting our Top Five stories of the year.  I do have some ideas in mind, but don’t want to miss anything.   If you remember a memorable story, email me.