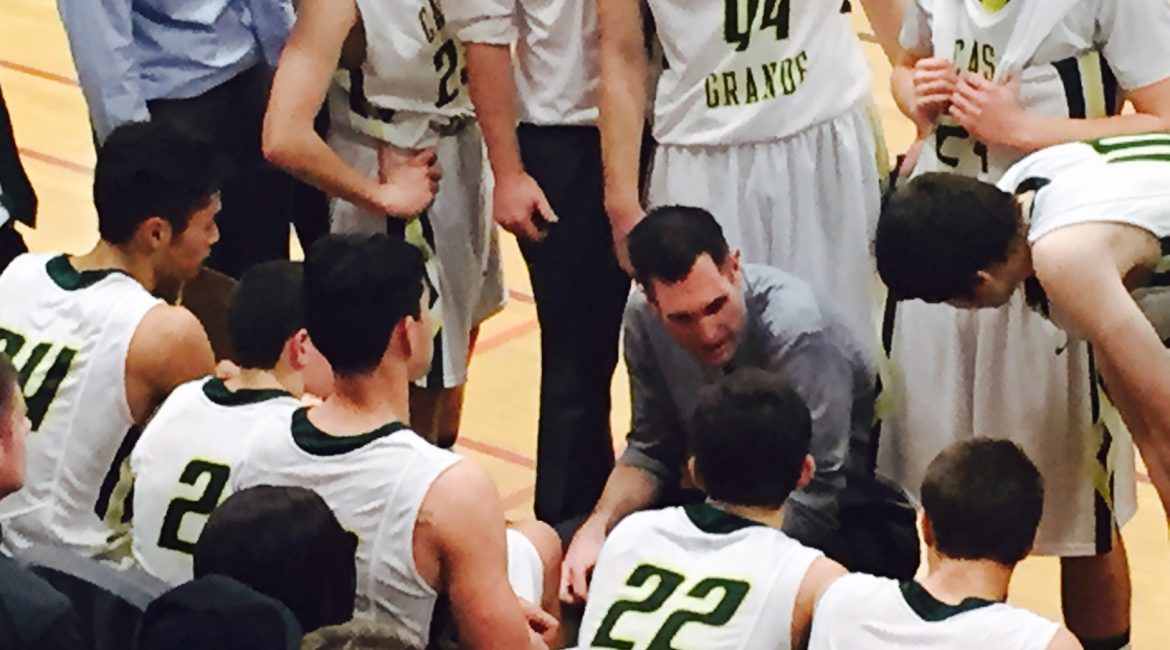 The month of June is coming to an end.
Good riddance.


For most of the people that we cover at this website, June is the month they look forward to.  School is out and summer begins.  What it turned into was a tragic month, in which the word death hit the headlines.  The trend started when most of the seniors in the area were at their grad night celebration.
The graduation night incident claimed a 14 year old in Cloverdale.  Being a Cloverdale native, that one hit home.  It affected a few people that I know up there.  What followed after thst, did too.  Being involved covering this area, I know people who were and are hurting.  There was the Berkeley collapse that killed six, including a 22 year old who graduated from Rancho Cotate and her cousin.  Also included in this sad month, was Analy Girls Head Basketball coach Tom Corriveau.
The latest was over the weekend when Casa Grande head basketball coach James Forni passed away from cancer.  He was 35.  Of course doing what I do here, I had talked with James several times.  The news about his battle with cancer has been known for some time.  Each of at least the last few years, the first conversation began with me asking how he was doing.  Each time the answer was there are good days and bad.  He seemed to appreciate the question, but wanted to move on and focus not on him, but the reason people were there and that was to see the team he was coaching.  The kids were the show, it wasn’t about his health.
Coaches react different to me covering their games.  Some you know don’t care if I am there or not.  With James you never got that idea.  More often than not, he would see me and go out of his way to say hi.  He will be missed.
It is going to be a different feeling and take some getting used going to a Casa Grande basketball game next season.  But there are a lot of people who have not so good feelings, because of the events of this month.
Bring on July.
My email address is jacpasquini@comcast.net
Share