A WEEKEND OF MEMORIES AND BASKETBALL AT CASA GRANDE

This weekend is the 10th annual Brett Callan Memorial Tournament at Casa Grande High School. This is a tournament that usually has more emotion than your normal tournament, which has nothing to do with basketball. This year there will be even more emotion and it isn’t because the tournament turns ten.
The date which led to this tournament was June 25th, 2004, a date that will live forever in the Casa Grande world. It was a night of teenagers being teenagers, in a car driving too fast and it ended in tragedy. Three were injured and that doesn’t include Brett, who passed away on July 3rd, 2004. He was 16 years old, which was the same age of the driver.

Brett’s parents, LJ and Julie attend every game of the tournament. They do more than that. They meet with every team about Brett, his life and how it ended. Their goal is that no family has to go through a moment like that and hope the message hits home. This is more than the normal holiday basketball tournament. It is a life lesson for the kids to DRIVE SAFELY. Before an NCS playoff game, part of the pre-game announcement is that it is an educational event. This tournament lives that.
There is an added emotion to this tournament. Brett planned to be on the basketball team in 2004. That was the first year for Casa Grande head coach James Forni. After the tragedy, he started the tournament that is dedicated to Brett. This will be the first year that he will not be the Casa Grande Head Basketball coach in the tournament. James passed away on June 28th at the young age of 36, a victim of cancer. There will be a moment for him before Casa Grande’s first round game on Thursday. You can bet people will wear shirts that say Vincero. That is an Italian phrase meaning, “I will win and nothing can stop me.” That is a rallying cry for family and friends of Forni.
Forni had battled cancer for several years. There were several articles in the Press Democrat about his battle. After one, I asked him how he was doing and he responded fine, but he wished the news was about basketball and the kids, instead of him.
He will get that wish right now.
The tournament has eight teams; three are from the NBL, two from the SCL and the three others from outside the area.
The defending champion is Cardinal Newman, who opens the tournament against Petaluma on Thursday at 3:30. Most seasons looking at this matchup and you think one-sided. That might not be the case this season.
Cardinal Newman has started the season 3-1. Its only loss was last Saturday in the Rose City Championship game. 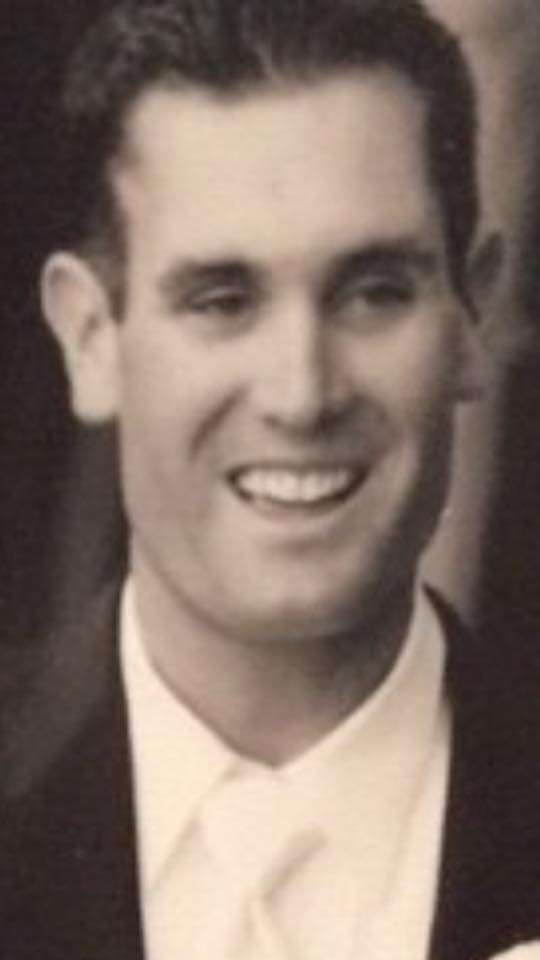 Petaluma is starting the season out unlike like Petaluma teams we are used to seeing. On Tuesday, they raised their record 4-0 with a 66-64 OT win over Santa Rosa. If they win one game in this tournament, they will have as many wins as they have had in either of the last two seasons. If they win the tournament, they would have as many wins as in any season since 2008. One of Petaluma wins is over Casa Grande.
In the second game, Montgomery is making its first appearance in this tournament against Northgate. The Vikings are 3-3 under new head coach Zac Tiedeman. Last week, they finished second in the Arcata Tournament, losing the championship game to the host school, who is 5-1 on the season.
The brackets are set up for a Cardinal Newman-Montgomery game in the second round.
Montgomery’s first round opponent has started 1-4. One of the losses is to Windsor 65-54.
The third game of the night could be the tournament championship game if the brackets were formed different. Analy is meeting Miramonte in game in which the two teams are a combined 9-1 to start the season.
This is the first tournament for Analy, who has won four games on the road, which is part of a 5-0 start.
Both Analy and Miramonte are in Division 3 of the NCS basketball playoffs. It is a little early for power rankings, but going into the week in Division 3 Miramonte is No. 4 and Analy is No. 5. When playoff seedings are announced, December games play a factor in things more than they probably should.
The two teams have crossed paths quite often over the last few seasons and have had some memorable games. The most recent was a second round losers bracket game last year, which wasn’t one of the memorable ones, a Miramonte 59-53 win.
The memorable ones were three playoff games from 2009-2012. All three went overtimes with Analy winning the first one in 2009 in the NCS Division 3 championship game. In two of the next three years Miramonte got revenge in both, the 2012 in double overtime.
The final game of the first night, as in most tournaments, belongs to the host team. Casa Grande will meet Washington of San Francisco, the team that lost to Cardinal Newman in last year’s championship game.
After an 0-3 start, Casa Grande with new head coach Jake Lee, has won two of three. The three losses are to teams that have started the season a combined 10-2. Lee played for Forni in 2006 and 07.
Washington is coming off a 26-8 season. Last year in this tournament they defeated Miramonte and Casa Grande to advance to the championship game, which they lost 68-64 in OT to Cardinal Newman. They ended the season in the Nor Cal Playoffs.
This is a tournament that should have some good basketball action. You could make a case for it  the best December boys tournament in the area.
Hopefully the main point of the tournament will hit home.
10th ANNUAL BRETT CALLEN MEMORIAL TOURNAMENT
AT CASA GRANDE HIGH SCHOOL
THURSDAY
GAME 1-CARDINAL NEWMAN VS. PETALUMA….3:30
GAME 2-MONTGOMERY VS. NORTHGATE…5 PM
GAME 3-ANALY VS.MIRAMONTE…6:30
GAME 4-CASA GRANDE VS. WASHINGTON (SF)…8 PM
FRIDAY
GAME 1-Game 1 vs. Game 2 Loser…3:30
GAME 2-Game 3 vs. Game 4 Loser…5 PM
GAME 3-Game 1 vs. Game 2 Winner…6:30 PM
GAME 4-Game 3 vs. Game 4 Winner…8 PM
SATURDAY
Seventh place game…1:30
Consolation…3 PM
Third place game…4:30
Championship game…6 PM
My email address is jacpasquini@comcast.net