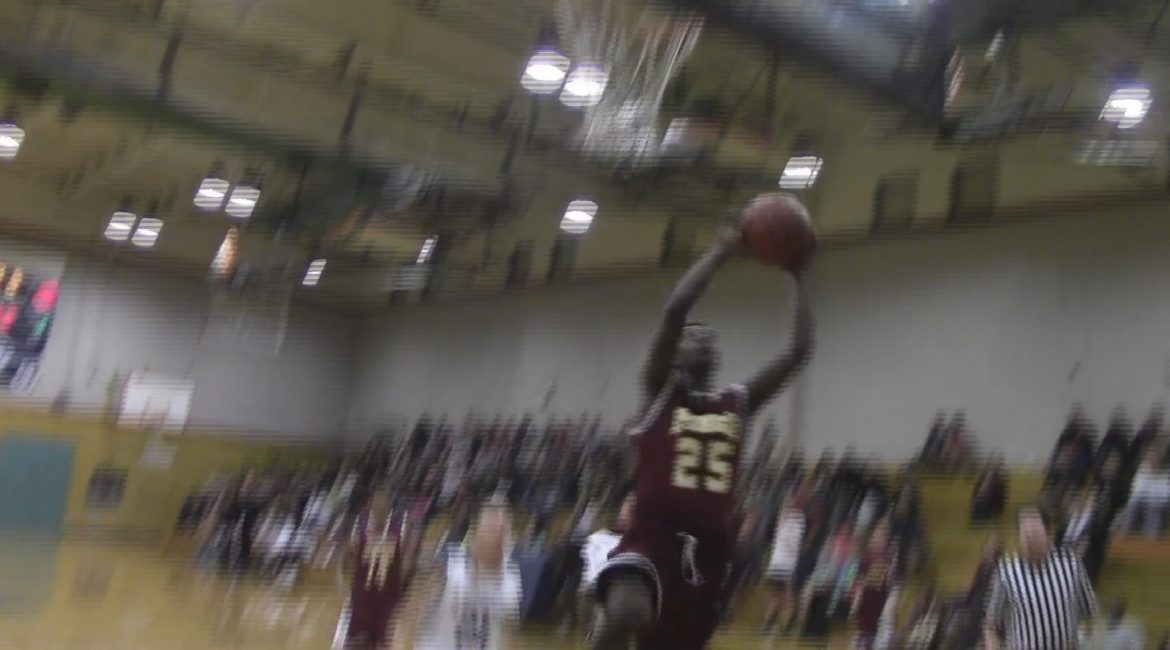 This past week has been a good week for the No. 3 Analy Tigers basketball team.

It started with a dramatic two point win over No. 8 Piner and ends with the Tigers in sole possession of first place in the SCL race.

They are there in part because of Piner.

Analy did what they had to do and that is they kept winning.  The latest was a 67-36 over No. 9 Elsie Allen for the Tigers fifth straight win to raise their overall record to 11-6.

Where Piner comes in is they went on the road and took a 52-45 win over Sonoma Valley, handing the Dragons its first league loss.

Analy jumped out to a double digit lead in the first half and put the gas on in the fourth quarter to pull away from Elsie Allen.  Malcolm Jenkins, Chance Ortega and Nick Fujii all scored in double figures and combined for 36 points to lead the Tigers.

Elsie Allen’s big start to the season has hit a bump in a road with losses to Piner and Analy this week.

Meanwhile Piner has bounced back nicely from the tough loss to Analy with wins over Elsie Allen and Sonoma Valley.  The last three teams that Piner has played went in to the game undefeated in league play.  Piner’s only loss of the run and in league was the 49-47 heartbreaker to Analy last Saturday.

The SCL race is one week away from the halfway point and Analy has a one game lead over Sonoma Valley and Piner in the loss column.   Analy hasn’t had the league bye, so they only have one game left in the first half which will be at Sonoma Valley next Thursday.

In the other SCL game Petaluma pulled away in the second half and defeated Healdsburg 49-34 in a game between the last two winless league teams.  Joe Lynch led the way with 16 points.

No. 1 Santa Rosa and No. 3 Cardinal Newman end the first half playing each other.   The two teams moved one game closer to an undefeated showdown with easy wins.

Santa Rosa defeated Rancho Cotate 71-25 as both Morgan Bertsch and Devin Murray each had a double-double.    Bertsch had 20 points and 14 rebounds for her ninth double-double of the season.  Murray had 16 and 10 for her fourth as Santa Rosa moved to 14-1 on the season.

On Thursday, Windsor went on the road and took a 45-30 win over No. 6 Montgomery in a battle of who was going to stay one game behind the leaders.  Kerianne Noonan scored 23 as Windsor goes to 13-3 on the season.

Montgomery, who fell to 8-7, got off to a promising start by jumping out to a 7-1 lead.  Andrea Flinn hit a three to start a 13 point run which gave Windsor a 14-7 lead. It was one of two three points Flinn hit during the run.  Noonan also hit one.

Windsor wouldn’t trail against but didn’t get a double digit lead until midway the third quarter.  After Montgomery scored to cut it back to nine, Noonan scored the last seven points of the quarter to give Windsor a 38-22 lead after three.

In the other NBL game, Casa Grande pulled away in the second half and defeated Ukiah 63-47. Brooke Santander scored 22 points to lead the way as the Gauchos move 8-5 on the season.