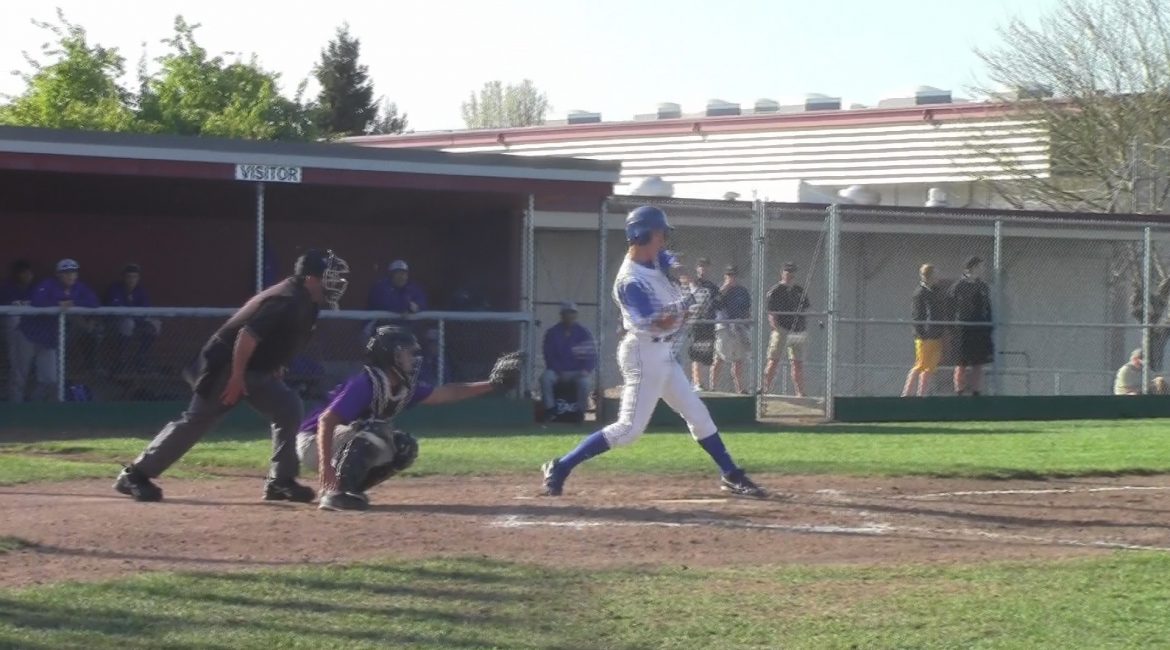 BASEBALL RANKINGS
No. 1 Casa Grande…Keeps its No. 1 ranking on the strength of two one run wins.  A one run win is a win.
No. 2 Analy…Big rally win over Sonoma Valley gives them a seven game winning streak.
No. 3 Montgomery…The master of the comeback win.  Two more last week with the winning runs scored in the fifth and sixth inning
No. 4 Piner…Started SCL with two wins and now has a four game winning streak.
No. 5 Rancho Cotate…had a tough trip to Southern California losing three of four.  They will be happy to get back to the home territory.
SOFTBALL RANKINGS
No. 1 Petaluma…Non-league win over Casa Grande was its only game of the win to raise the winning streak to five.
No. 2 Sonoma Valley…Six game winning streak that moves them up in the rankings.  The win over Maria Carrillo was a major one not only for the team, but the SCL.
No. 3 Analy…Did what was expected to start SCL and then took two of three in the Napa Tournament to become the first team to hit the ten win mark.   The loss was in extra innings.
No. 4 Maria Carrillo…A non-league loss to Sonoma Valley cost them a couple of spots in the ranking.  They followed that up with a league opening win over Casa Grande.
No. 5 Rancho Cotate…League opening win get them back to.500.   They have played fewer games than anyone else in the NBL or SCL.  Some teams have played three times more.
HEADLINES THIS WEEK
JC BASEBALL…SRJC vs. Sierra
It is showdown time in the Big 8.  Both teams are 11-1 in league play and a combined 41-5-1 overall.
Games on Tuesday and Saturday are at Sierra.  The Thursday game is at SRJC.


SCL BASEBALL…Sonoma Valley at Piner (Tuesday)
Almost a must win for Sonoma Valley who is the defending champions.
To win the league in 2012 league championship they went 11-1.   They have started out this season 0-2.
Piner is one of three teams undefeated in the early part of the SCL League race.
The other two are Analy and Petaluma.
Analy is at Piner on Friday.
NBL BASEBALL…Rancho Cotate at Montgomery (Wednesday)
Two of the three teams 2-0 in NBL play.  The other teams Is Casa Grande.
NBL SOFTBALL…Maria Carrillo at Rancho Cotate (Tuesday)
Both teams open league play with a win.   Rancho Cotate has won three straight NBL titles.
It is part of a big week for Maria Carrillo who goes to Windsor on Thursday.   Windsor won its league opener over Santa Rosa and travel to Casa Grande on Tuesday.
The other 1-0 team is Cardinal Newman.
My email address is jacpasquini@comcast.net
Share