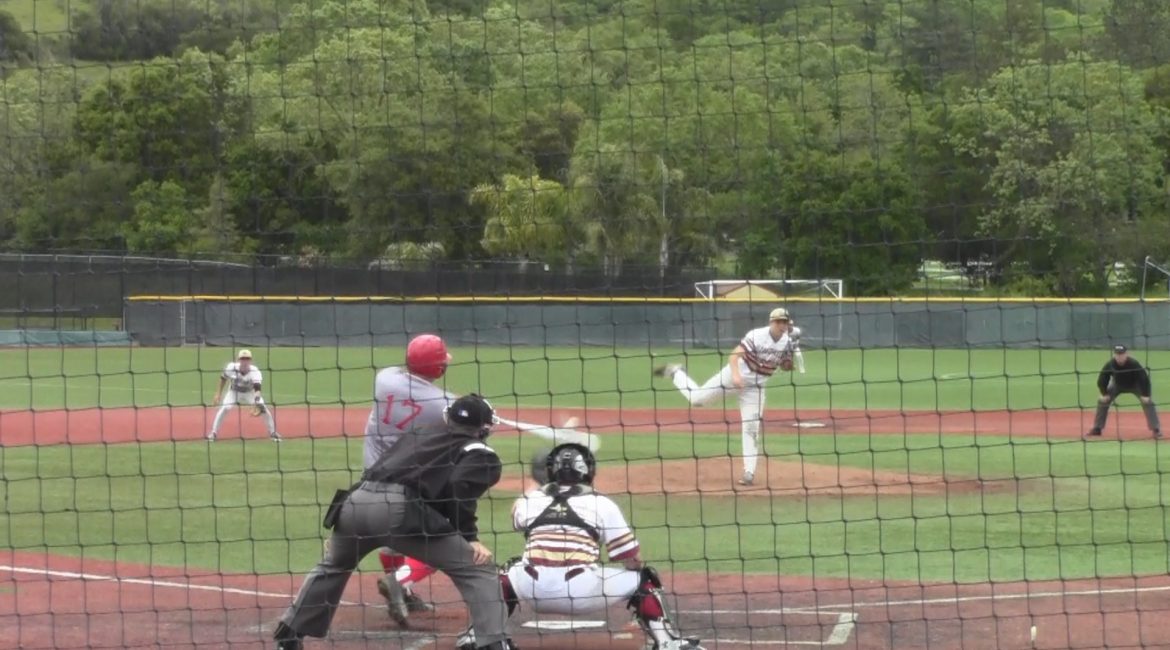 This is an apology for lack of baseball news thus far. This nags have been busy for me but now I should be back in the swing of things with league play beginning for local teams.
Sonoma County League
Analy holds the lead in the SCL at 3-0. Petaluma is right behind them at 2-0, Piner follows them at 2-1. Multiple rain outs have prevented ball games from be not played but they will be made up. Petaluma beat Sonoma Valley to open up league play and showed they are a much different team than last year. Danny Marzo is 3-0 this year with a 2.21 ERA so far. He’ll be leaned of heavily for the Trojans pitching staff, along with Blake Buher. Buher has a 3.40 ERA in 22.2 innings pitched for the Trojans. He pitched two strong innings vs Sonoma Valley that sealed their first league victory.
North Bay League
Casa Grande and Maria Carrillo will be battling atop the North Bay League for much of the year. The first game went to Casa Grande 6-0, and they’ll meet again on May 5th. Right now the Gauchos are in the Boras Classic in which they have split their first two games and will take on Granite Bay today at 4pm. Rancho Cotate is off to a good start as they are 3-1 in NBL play with a good win over Ukiah 3-1. Maria Carrillo is just 3-2 but they will be a force and a battle for Casa Grande in the NBL race. 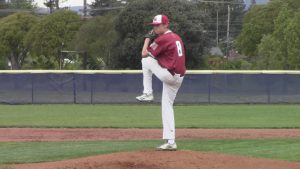 North Central League II
St Vincent is off to a good start in the non league schedule. They defeated Berean Christian yesterday 4-2. They open up league play against Technology Thursday at home. The Mustangs are 8-5 so far this year. Sonoma Academy is 5-5 in non league games and will wrap up their schedule with Point Arena on Friday. They open up league play with a big rivalry game with St Vincent on Tuesday 4/18 @ Doyle Park. First pitch is is scheduled for 5:30. Sonoma Academy and St Vincent should be in a battle for atop the NCL II for the entire year. The two meet again on May 5th at St Vincent. SV has won 3 of the last 5 matchups.