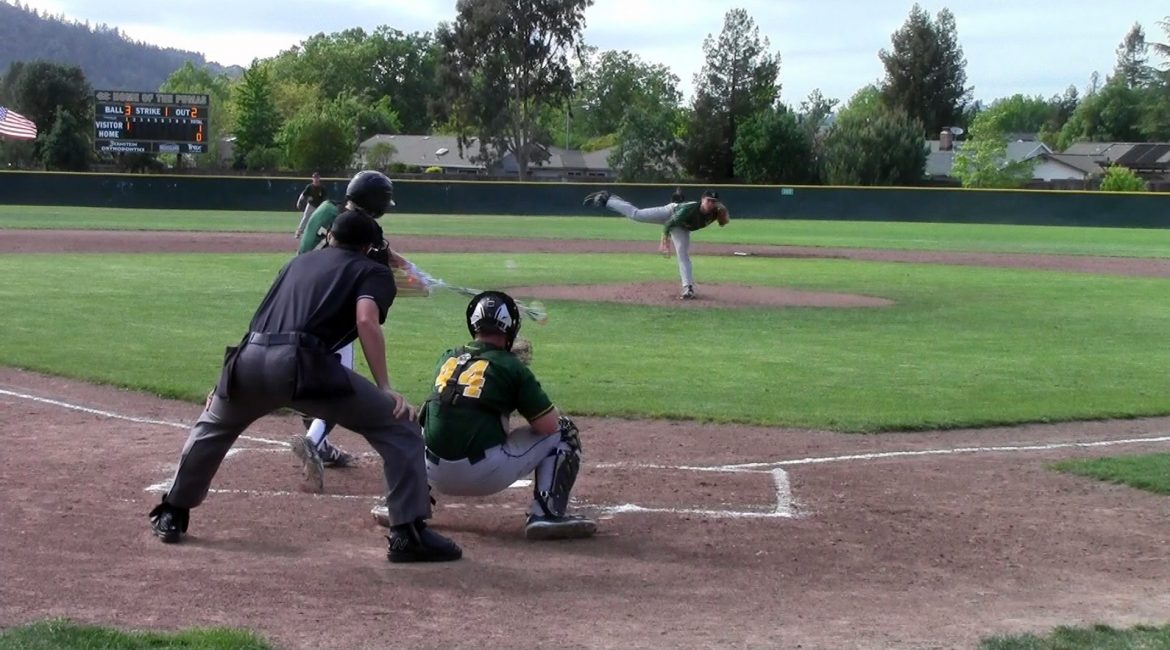 For the first time this season, there is a change at the top in the YSN365.com. Maria Carrillo owned that position all of this season. Actually they owned it at the end of last season too.
The new No. 1 is not a stranger to the position. They were the No. 1 team at the end of the season two years ago.
No. 1 (Last Week No. 2) Casa Grande (13-5)…Riding an eight game winning streak. Has a team batting average of .312 and a team ERA of 1.44.
No. 2 (Last Week No. 3) Sonoma Valley (9-8)…They move up again. They have a six game winning streak, which includes two straight shutouts. The last loss was to Casa Grande 11-8.
No. 3 (5) Cardinal Newman (14-4)…What could turn out to be a defining week for this season, which started out with a win over Maria Carrillo. According to MaxPreps, they also gained a win during the week. The change was one of four games that Washington had to forfeit.
No. 4 (1) Maria Carrillo (13-5)…This drop probably doesn’t pass the eye test, but they are tied with Cardinal Newman and lost to them head to head. The Puma’s did end a two game scoreless streak on Saturday. That was in a 9-2 non-league loss to Division 1 Davis.
No. 5 (4) Petaluma (11-7)…Had a one game week and didn’t have much suspense in that. The Trojans scored nine runs in the first to put their game away against Piner.
No. 6 (6) Clear Lake (18-0)… After outscoring two NCL I opponents by a combined 21-1, they took another one run non-league win over St. Patrick-St. Vincent. If Maria Carrillo fans think they are ranked too low, how you think Clear Lake fans feels?
No. 7 (7) St. Vincent (13-3)…It took five league games for them to not take advantage of the ten run rule. That was a 9-2 win over Rincon Valley Christian.
No. 8 Sonoma Academy (8) (11-2)…They push the winning streak up to seven. They have two juniors who have a combined 137 strikeouts in 69 innings.
No. 9 El Molino (9) (12-7)…Snapped a two game losing streak with a win over Elsie Allen. At the halfway point of the SCL race is 4-3.
No. 10 Analy (NR) (11-8)…Has run off four straight wins since the loss to El Molino. The last three games they have scored ten runs. Have the big boys of the SCL on the schedule this week.
POWER RANKINGS
No. 1 (Last week No. 1) Maria Carrillo
No. 2 (3) Casa Grande
No. 3 (2) Clear Lake
No. 4 (4) Cardinal Newman
No. 5 (5) Petaluma
No. 6 (9) Sonoma Valley
No. 7 (6) Ukiah
No. 8 (10) Analy
No. 9 (8) St. Vincent
No. 10 (7) El Molino
THIS WEEK HEADLINES
NORTH BAY LEAGUE
Casa Grande plays its first game as a first place team, when it hosts Montgomery on Wednesday.
Casa Grande’s lead is one over Cardinal Newman and Maria Carrilo and two over Ukiah.
There is only one game this week between top four teams. That is on Friday, when Ukiah travels to Casa Grande.
Ukiah has a two game lead over Rancho Cotate and Windsor for the final spot in the NBL post season tournament. On Wednesday, Ukiah has a home game with Rancho Cotate.
SONOMA COUNTY LEAGUE
Sonoma Valley has outscored opponents in league play 35-4, is 6-0 and has a half game lead over Petaluma.
The big week belongs to Analy who meets the top two. Analy is tied with El Molino for third place at 4-3.
NCL I
Clear Lake could be 20-0 by the end of the week. On Tuesday they host St. Helena, who has lost six of seven in league play. Then they travel to Kelseyville on Friday, who goes into the week 6-3 in league play.
Middletown has two league losses and hasn’t played Clear Lake yet. It appears Middletown has two rainouts to make up (hard to believe).
NCL II
The biggest stories in this league are one week closer to a Sonoma Academy-St. Vincent game. The first one is on May 5th at St. Vincent. St. Vincent does have a tester at Tomales on Friday.
My email address is jacpasquini@comcast.net
Share