BASEBALL-SOFTBALL RANKINGS: As We Head For the Home Stretch

YSN 365 > News > News > BASEBALL-SOFTBALL RANKINGS: As We Head For the Home Stretch 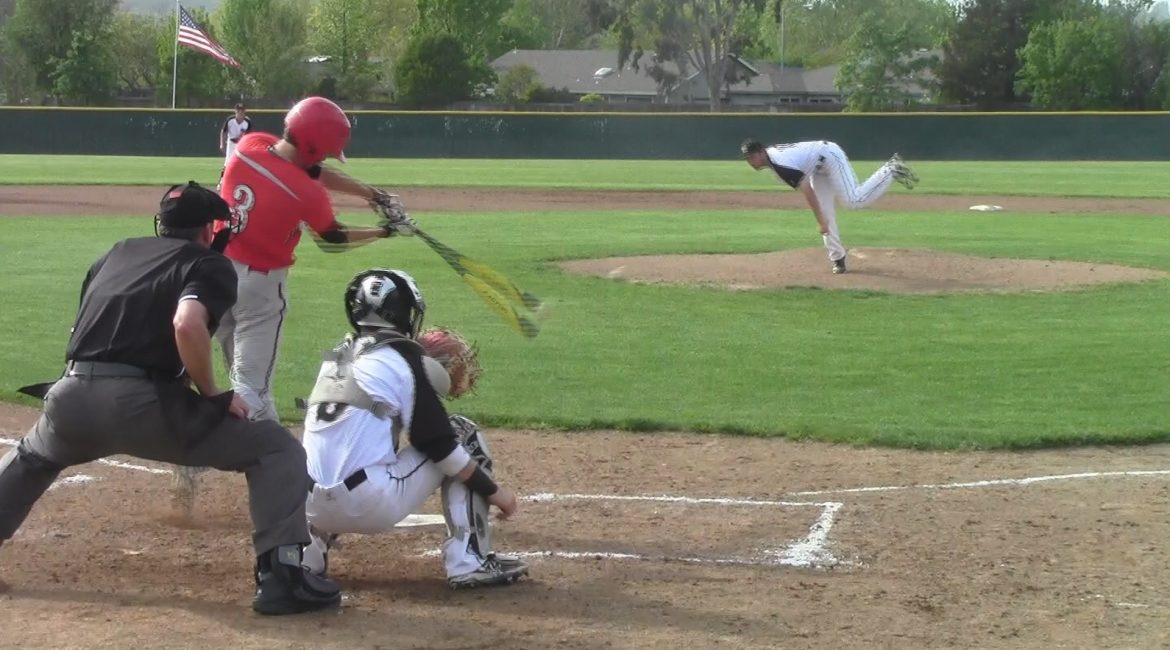 It is hard to believe, but we are in the home stretch when it comes to the baseball races.   For most races there are only two weeks left in the regular season and then it will be post season tournament time, which will be followed by the North Coast Section playoffs.

No. 1 Maria Carrillo (17-2) (Last Week No. 1)…A three league win week, in which they outscored opponents 27-4.   Another three games this week, starting off with a Monday non-league game against Vintage.

No. 2 Analy (15-4) (2)…Had two games in twenty four hours and won them both.  Of course, one of them had to be in extra innings.   That was an eight inning 5-4 win over Sonoma Valley.  The Tigers go for their tenth straight win, when they host El Molino on Tuesday.

No. 3 Petaluma (14-6) (3)…After the marathon week, the Trojans win their only game.   That is because their game at Sonoma Valley was rained out.   They will make up for it this week with three games in four days.

No. 4 Montgomery (13-5) (4)…The Vikings aren’t going away and with what Maria Carrillo is doing is easy to forget.  They have a five game winning streak and are still two games back.

No. 6 Cardinal Newman (11-8) (7)…They had also had a bounce back week with two wins.   One of them was over Ukiah 3-2, in which they scored two in the bottom of the seventh.   They are tied with Casa Grande for third in NBL race.

No. 10 Tomales (6-2) (NR)…Hurt the most by the Spring Weather we have been having.  Huge win over Rincon Valley Christian.  They are one game behind St. Vincent in NCL II and host them on Tuesday.   St. Vincent won first meeting 14-4.

No. 1 Petaluma (14-6)…(1)…Not having any problem with SCL schedule.  Will be interesting to see how it affects its NCS seeding.   In the power rankings they are No. 8 in Division 2.  Both Maria Carrillo and Rancho Cotate are ahead of them.  The Trojans have a win over Maria Carrillo.  They end the week at home against Sonoma Valley, who took them extra innings in the first meeting.

No. 2 Maria Carrillo (13-5)…(3)…Has the one run magic going against Rancho Cotate.  Have two games this week, before they can focus on a showdown for first with Santa Rosa.

No. 3 Rancho Cotate (14-3-1)…(2)…Two of three losses by one run to Maria Carrillo.  It wouldn’t be a terrible thing if we see Rancho and Maria Carrillo play again.

No. 4 Cloverdale (11-3)…(4)…Got back to the NCL I and liked it.  Three win week by a combined score of 37-1.   First of two games against Clear Lake is on Wednesday.   They can’t afford to overlook the Tuesday home game against Lower Lake.

No. 5 Santa Rosa (11-4)…(5)…This is the week before with two games.  Next week their NBL fate probably will be decided when they play Maria Carrillo and Rancho Cotate.

No. 6 Clear Lake (13-3)…(6)…They are at St. Helena on Tuesday before the home game with Cloverdale.   They got past the Lower Lake game on Thursday.

No. 7 Sonoma Valley (11-8)…(7)…Four game winning streak and a battle with Analy for second place in SCL race.  Three games in four days, including a trip to Petaluma which could get them back in the championship hunt.

No. 8 St. Vincent (8-7)…(NR)…Seven straight wins after a 1-7 start. Most of that start was while the Girls Basketball team was having its extended season.   They are 7-0 in NCL II play and have outscored opponents 126-0.

No. 9 Analy (12-5)…(9)…Still has game with Petaluma before SCL post season tournament.  That is regular season finale and two weeks away.  This week they meet El Molino and Piner, who have had their moments.

No. 10 Cardinal Newman (7-7)…(8)…An up and down team, so they seem to be right where they should be at .500.  They snapped a four game losing streak with win over Ukiah on Thursday.  All four losses were by one run.    Not an easy week with Santa Rosa and Rancho Cotate on the schedule.