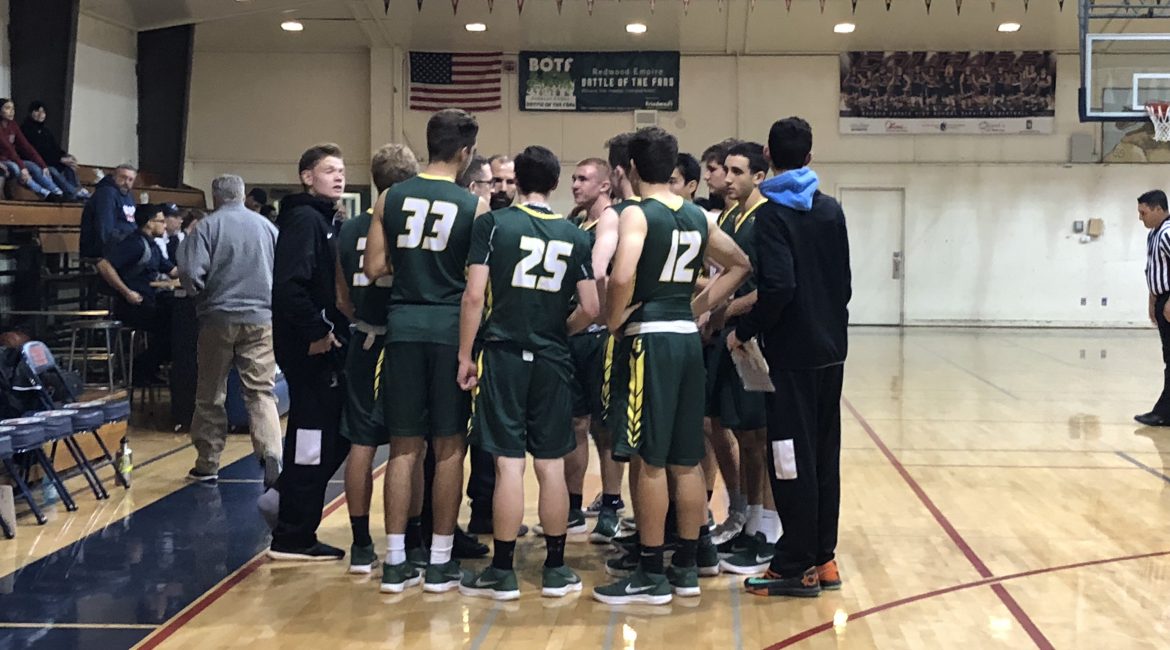 Basketball season is in full swing, let’s take a look at what’s going on in boys and girls basketball.
BOYS
We have 2 wide open races in the NBL and SCL. With the NBL, Montgomery has beaten Cardinal Newman, Windsor has beaten Montgomery, and Cardinal Newman has beaten Windsor. This has created a three way tie atop the NBL. All three teams having one loss. Those three are a sure bet into the NBL tournament. The question is, who is the fourth? Casa Grande has shown signs of life after Garrett Siebels had 20 points in their second straight win over Rancho Cotate. Maria Carrillo is 3-2, and Santa Rosa is 3-3, so there could be some competition for that final spot.

In the SCL, Healdsburg sits alone at 5-0, Piner and Petaluma both sit at 3-1. Healdsburg soundly defeated Piner, and Piner beat Petaluma 51-47 on January 9th. Healdsburg will travel to hostile Petaluma on Thursday night, a place they haven’t won since 2013. This race could come down to the final night of the season, when Petaluma travels to Healdsburg on February 9th. Last year, Petaluma went to Healdsburg in the SCL Tournament, and won an overtime thriller. The fourth spot is wide open for the SCL tournament as well. Right now, it looks like Analy or Sonoma Valley could claim the final spot, especially since Analy has a win over the Dragons already.
GIRLS
Petaluma has taken sole possession of first place in the SCL with a 60-52 win over Analy on Friday night. They take on Northgate in an MLK day matinee before traveling to Sonoma on Wednesday night. Should Petaluma beat Sonoma, they could very well finish the first half of league 6-0, and the front runner for a league title. Analy is the biggest challenger to Petaluma, but already with a loss, the Tigers will look to beat Petaluma, and then hope for another loss to the Trojans, while they must go undefeated. Things are looking up for this to be a potential SRJC matchup in the middle of February.
The NBL will probably not have much excitement. Cardinal Newman is the class of the league, although Montgomery gave them a run for their money in their first matchup. Santa Rosa and Casa Grande will battle for the last spot in the NBL tournament, but Casa Grande already has a win in the series.