Battle of the Fans Finalists Chosen 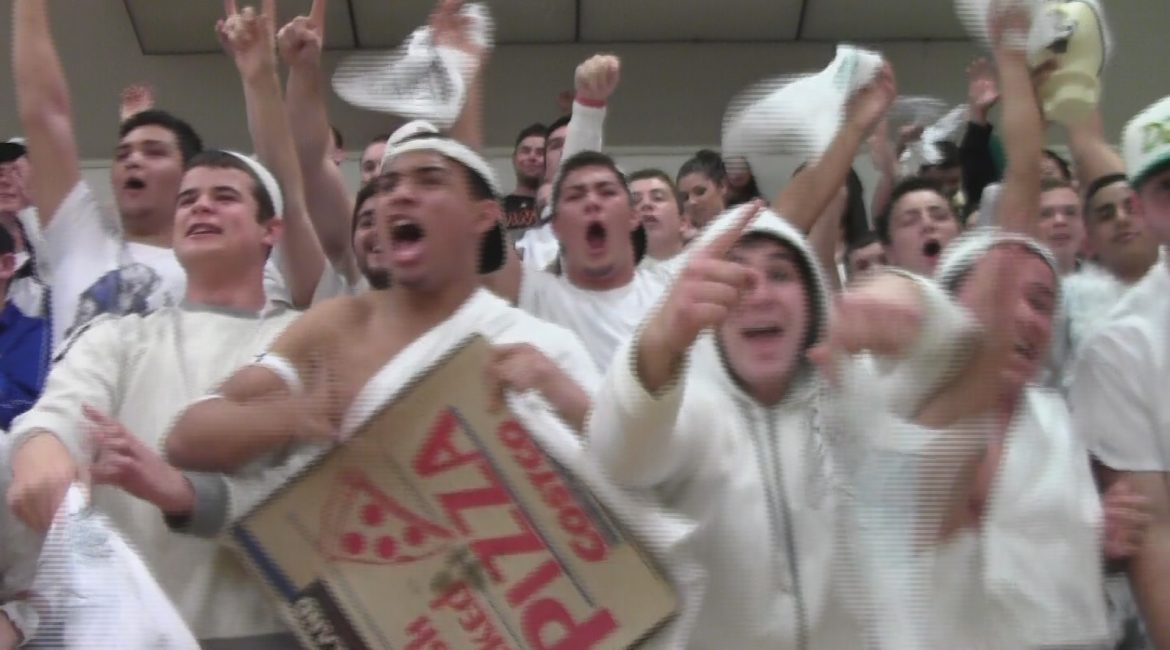 Four high schools, two from the Sonoma County League, two from the North Bay League have been selected as finalists in the “Battle of the Fans” competition, a new program designed to help promote school spirit and discourage negative activity at prep sporting events.
Analy and Elsie Allen were named from the SCL and Windsor and Santa Rosa from the NBL after a three-person committee led by Steve Arrow met and viewed videos Monday. The videos, produced by each school, were limited to three minutes and included a variety of efforts.
“It was a tough decision making a choice for both leagues,” said Arrow, who has organized the program, based on a model of a state-wide operation in Michigan. “Every video was well done and all had merit. All the schools participating should feel like winners as they have changed the culture of sportsmanship at our local games. Creating a safe and inclusive atmosphere for all students, while demonstrating positive sportsmanship, has been our goal.”
The committee will be doing site visits to the four finalist schools in the next two weeks, attending varsity basketball games and talking to students and school personnel. The top schools — one from each league — will be honored at the end of the season, at league championship games.
Ultimate winners in each league will receive a banner for their gym and $1,000 award for the student body provided by Friedman’s Home Improvement.
Share