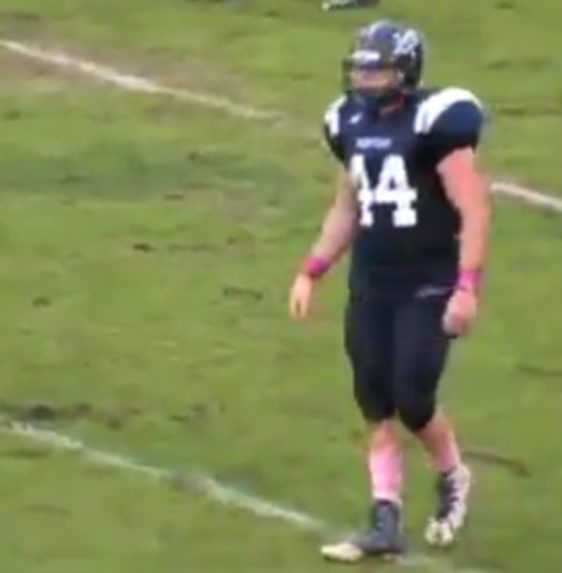 Bear Cubs Take Home Top Honors at State
Dec 10, 2016
Santa Rosa Junior College Linebacker Henry Stelzner received the highest honor in junior college football this week, when he was voted as the 2016-2017 California Defensive Player of the Year. In addition to be named the State MVP, he was the Bay 6 Conference Defensive MVP, and was voted 1st Team All-American by the CCCAA.
In addition to Stelzner the Bear Cubs had 2 other All-Americans, Kicker Andros Pedroza (Novato High School), and Punter Dalton Mullins (Windsor High School). All State Selections include Receiver Kerr Johnson Jr. (Analy High School), and Return Specialist Ja’Narrick James (Analy High School).
The Bear Cubs finished the season 9 & 2 with an impressive win in the Grid iron Classic Bowl game against College of the Siskiyous. This is the 4th bowl game in a row for the Bear Cubs who finished the season ranked #3 in Norcal and #7 In State.