BOYS AND GIRLS POWER RANKINGS PLUS SOME NOTES 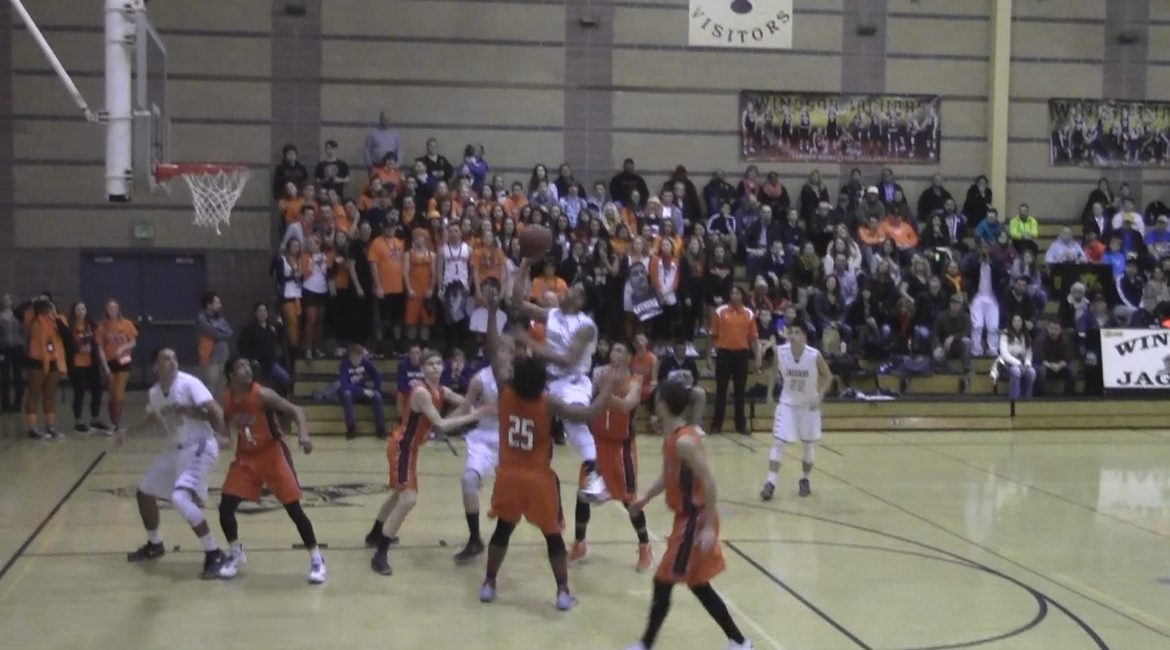 The power rankings listed below do not include the Monday games, in which there were a few. MLK Day has turned into a big event for high school basketball. Locally it was the Girls who took center stage.
No. 1 Cardinal Newman played another power that they hope will help come NCS playoff time. They were defeated by Clovis West 57-48.