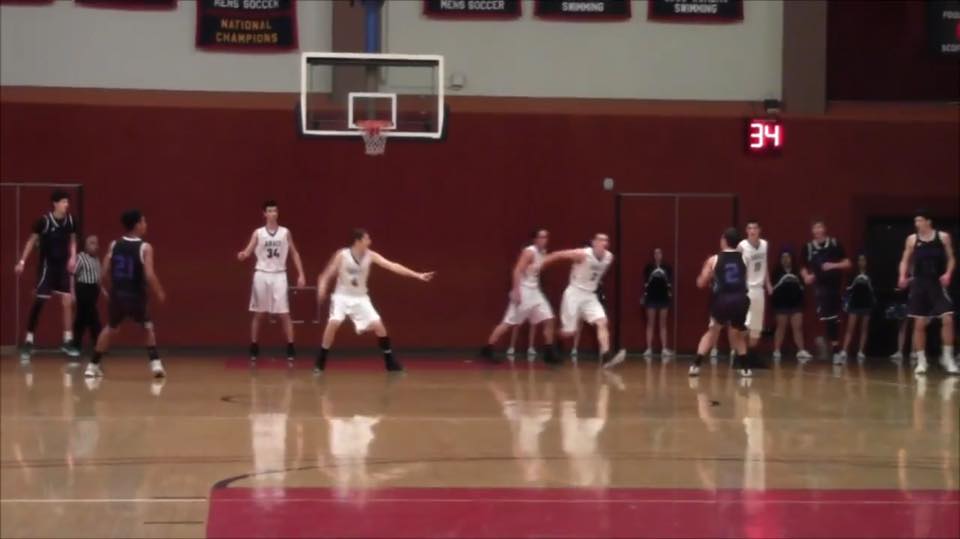 High School Boys Basketball turns to NCS Playoff time as there are a few key matchups throughout the section.

Division 2
This division pretty much played out how I thought it would.
Cardinal Newman got the 3 seed and will host Washington (Fremont).
Montgomery got the 7 seed and will have to travel to San Lorenzo since they won their league.
Windsor is the 8 seed and will host Redwood in round one.
Santa Rosa travels at Acalanes after receiving the 12 seed.
Petaluma drew the 13 seed and will travel to Moreau Catholic to take on USA #1 Freshman Kyree Walker and the Mariners.
Notes: Montgomery got slighted a little bit in my opinion. They beat Cardinal Newman twice and good wins over Windsor and Arcata. The rest of the bracket pretty much fell into place.
Santa Rosa has a head to head win over Petaluma, so that was set.

Division 3
Analy is the 3 seed and brings their 14 game winning streak into their game against Alhambra.
Piner is the 10 seed and goes to Hercules Tuesday night.
Surprising Sonoma Valley was given a 13 seed, even though the were not in the SCL Tournament. They travel to Novato to take on San Marin.
Notes: This is a weaker division in the section. Analy brings their 14 game wining streak into their Alhambra matchup, and could make a deep run in this bracket.
Sonoma Valley finished under .500 overall and still drew a 13 seed, which is the same seed as Petaluma who finished 16-12 in D2.
Piner was a seed lower than what I had, but the matchup with Hercules was expected. 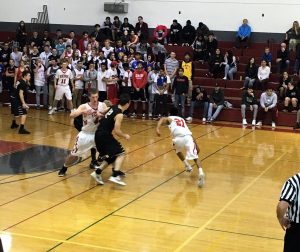 Division 4
#8 Healdsburg is traveling to Kelseyville since Kelseyville win their league.
Notes: The Greyhounds were a few spots higher than I would’ve thought, but that 9-0 start helped a lot.

Division 5
#1 Cloverdale hosts #16 St. Vincent de Paul Wednesday night.
#7 Sonoma Academy hosts Urban Wednesday.
Notes: Cloverdale was the expected number 1 seed. St Vincent’s did slide in at 16 for a playoff game.
One of Sonoma Academy’s best seasons continues as they drew the 7 seed after an impressive 20-4 regular season.
Follow me on Twitter @Mikebault