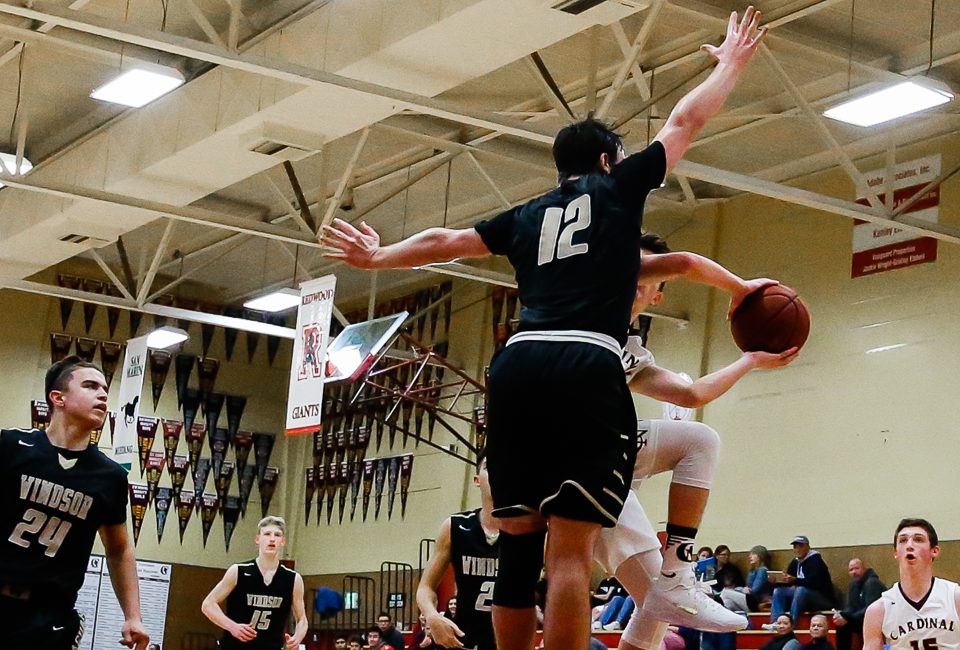 A couple of showdowns this week as these games could tip the balance of who reigns supreme in the NBL and SCL.
The SCL had pretty predictable matchups for the week, but here are some games to watch this week.


The last two games against one another have been 1-point games. Analy won a 51-50 regular seaon match at Petaluma. The Trojans won a microscopic 27-26 game in the SCL Tournament championship at SRJC.
The Tigers come in flying at 12-5 on the season and 2-0 in SCL play. They just came off their best shooting game of the season with Aidan Toner-Rogers and Dom Tripodi combining for 43 points in a win over Sonoma Valley.
Petaluma is just 7-8, but had a loaded pre-season schedule. The Trojans are 2-1 in league play, with wins over El Molino and Piner. Their only loss was to Healdsburg.
Look for a towering matchup in this one between 6-8 centers Joey Potts of Petaluma and Jordan Armstrong for the Tigers. These two will be going at it all game long. Look for Jack Anderson to be a difference maker for Petaluma.

Healdsburg @ Sonoma Valley, Thursday, 7:30
If Jay Taylor can get going, watch out for the Dragons in this one. Healdsburg has the bigs, but if Taylor can get his shot going, this could be an upset win for the Dragons. Mike Boles has his team at 2-1 in SCL play. Landon Courtman will also be a big factor as he and Trey Chapman will need to produce to keep their 1 loss record.

North Bay League
Windsor @ Montgomery, Tuesday, 7:30
Montgomery comes off of a loss to Cardinal Newman. Windsor is 4-0 in league play. Windsor will be tested with the shooting ability of Tyson Timko and Evan Poulsen. Montgomery also has the outstanding driving ability of Alex Soria.
Montgomery will be tested by the Smith twin towers for Windsor. They’ve lead Windsor to 8 wins in their last 9 games. If Montgomery wins this game at home, this sets up an exciting three team race in the NBL.


Cardinal Newman @ Windsor, Thursday, 7:30
Cardinal Newman does not have much size to compete with the Smith twins at Windsor. They’ll have to rely on the shooting of Cody Baker and Damian Wallace. Wallace has shown that he is capable of carrying his team. Just look at his fourth quarter against Montgomery here.
Windsor will look for Kobe Roman to help out the twin towers to try and take down Cardinal Newman.
Share
Copyright (c) 2016 Splash.
Theme by StylemixThemes.