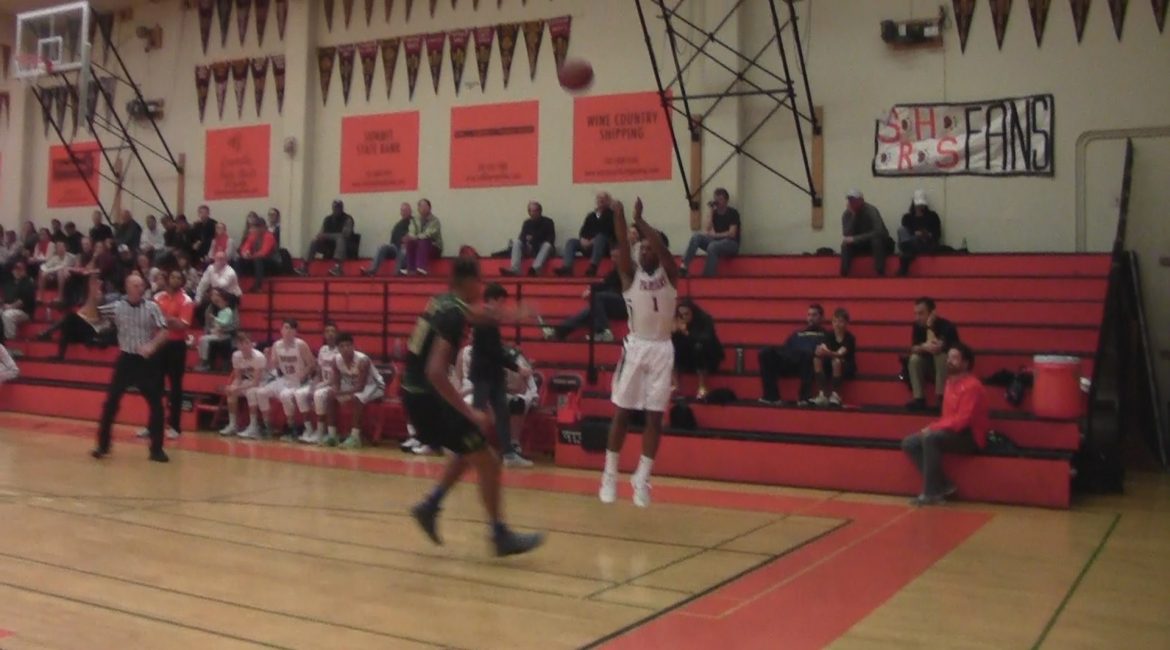 League season for high school basketball had begun, here’s a recap of the first two weeks.


SCL play opened up on January 3rd. Healdsburg used their hot start and defeated Petaluma 53-48 on the opening night thanks to Landon Courtman. Analy and Sonoma Valley also had wins. Healdsburg went to 2-0 with a 48-45 win over Piner.Petaluma locked up a win early against El Molino, and Sonoma Valley beat Elsie Allen by 22.
January 7th had an early season showdown with Analy and Healdsburg. Analy won 54-46 behind Aidan Toner-Rogers’ 18 points. 2 of the 3 SCL games were postponed on January 10.
The only game that was played was a 54-30 win for Healdsburg over El Molino. On Thursday, Analy had another showdown of undefeateds and beat Sonoma Valley 61-53. Rogers and Dom Tripodi combined for 43 points in the game.
As of right now, Analy is in first place of the SCL with a 3-0 record. Healdsburg is second at 4-1 and Petaluma and Healdsburg are tied for 3rd at 2-1.

January 6th was just a tad more exciting. But, Windsor beat Santa Rosa, Monty beat Rancho, and Newman beat Ukiah. The on exciting game was Casa Grande and Maria Carrillo. After a Gaucho turnover, a dunk with no time left on the clock sealed a win for the Pumas.
Wednesday was just a little bit more fun. Monty beat Casa, Windsor beat Rancho in a good game, and Newman came back to beat Santa Rosa.
Friday was the fun night. The biggest rivalry in the North Bay tipped off as Monty traveled to Newman. The score was tied after the second and third quarters, but Damian Wallace took over to lead the Cardinals to a 51-41 win over the Vikings. Santa Rosa traveled down to Casa Grande. The Panthers used a big third quarter, and a defensive stop on the final possession to keep the Gauchos winless in NBL play by winning 53-51. In perhaps the best game of the night, Ukiah came back from a 13-2 first quarter deficit and held a 2 point lead with under 10 seconds to go. Rancho made a layup as time expired to send the game to Overtime. Ukiah would eventually edge out the Cougars 57-54.
Cardinal Newman and Windsor are tied for the top spot a 4-0. Montgomery is 3-1 and Santa Rosa is 2-2.
Share
Copyright (c) 2016 Splash.
Theme by StylemixThemes.