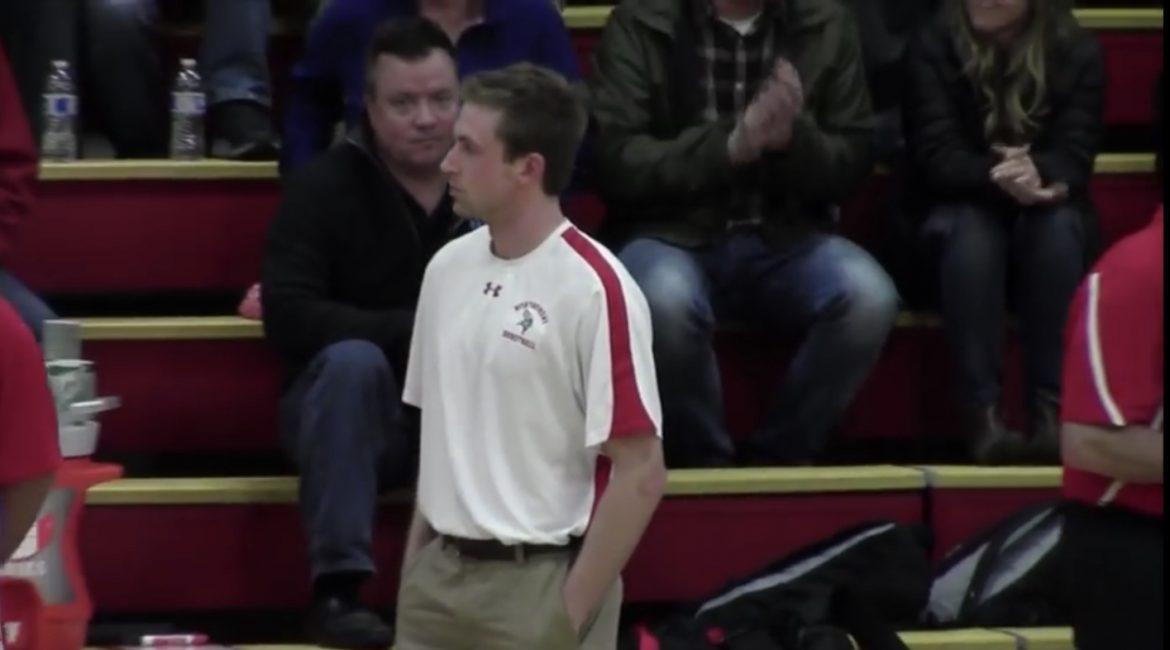 Tiedeman spent five seasons at the helm of the Vikings, leading them to an overall record of 97-52 record after taking over for Tom Fitchie before the beginning of the 2015-2016 season.

The Vikings made NBL Playoff Tournament Championship appearances in 3 seasons, NCS playoff appearances in all five of his seasons, and appeared in two Nor Cal playoff brackets.