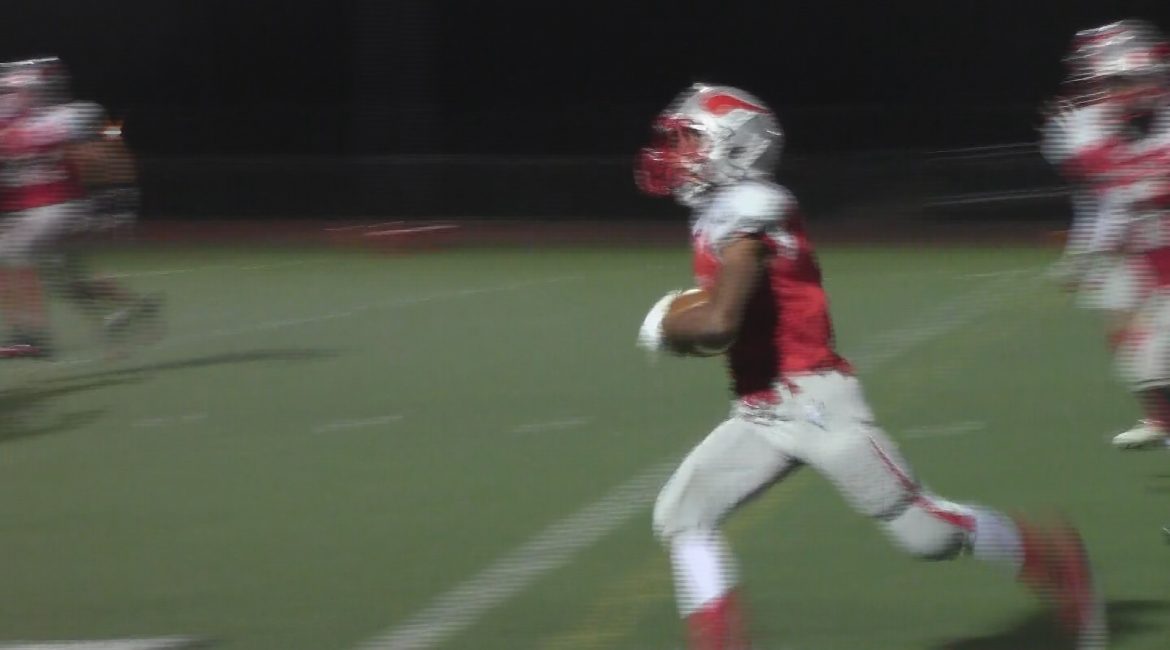 With the football season coming to the end for some fans each week, I wanted to take this moment to thank everyone who played helped us out and played reporter for their school and updated me with scores.

I have always said two things about this website.

No. 1 (not necessarily in importance)…The updates we do on the YSN365.com facebook page is one of the strongest features of this website.  In my humble opinion I believe that the updates we do are as good, if not better, than any other sight.

No. 2…We can’t do it without you, we can’t do many things at this website on so many different levels without you.

This was the first year that I had to juggle the KSRO Game of the Week and YSN updates and it was a bit of a challenge at times, following the game we were doing and following my phone going off with updates.

After the games I couldn’t wait to get home to see the reaction of the facebook page and I was rarely disappointed.

Reminder alert:  The basketball season is right around the corner.   If you want to help with that, my email is also posted and the bottom of my articles or contact me on Facebook, either on the YSN page or search for my name.

I am a big numbers fans.   Well when it comes to sports, when I am doing my family budget, not so much.

In the preview from the weekend, I gave you some numbers to warn you not to look for many upsets in the first round of the NCS football playoffs.  It pretty much played out that way.  Going into this season a double digit seed had a winning percentage of 16.3% since the playoffs went to the sixteen team format in 2008.   They did a little better in Round One, going for a winning percentage of 17.3.  Division 4 saved the percentage by going 2-2.  The double seeds lost all seven games in Division 2 and lost five of six in both Division’s 1 and 3.

The prospect for picking an upset doesn’t go up much in round 2.

This doesn’t sound too good for the two local No. 9’s Windsor or Piner. But there is hope.  The only No. 1 seed to lose a second round game happened in a 2009 Division 4 game when Justin Siena defeated St. Mary’s 22-21.

Justin Siena was a No. 9 seed.

Of course it makes sense that No. 4 vs. No. 5 would be the closest.  No. 4 still holds a hefty 14-7 advantage.  That bodes well for Montgomery and Analy, but this comes with a couple of warnings.

The first warning is things are turning around.  In the first three seasons the No. 4 seed went 10-1 against the No. 5.   The No. 5 has turned the tables a little bit by going 3-2 the last two seasons.

Here is another warning for Montgomery fans.  In each of the last two seasons in Division 2, the No. 5 seed has beaten No. 4.

The warning gets more ominous.  Montgomery is hosting Concord, who was the No. 5 seed last season and beat a No. 4.  Add to that, in each of the last two years Concord has come to Sonoma County and against these odds, has pulled an upset.

By the way the best matchup over the years for a potential upset has been No. 4 vs. No. 12.  There have been three games between those two seeds and the No. 12 has won two of them.  For there to be that matchup No. 12 has to upset No. 5 in Round One.

That matchup isn’t happening this season.

By the way, since Division 5 has only eight teams they are one week ahead of the rest of the NCS Playoff world and had the round the other divisions are having this weekend.  The only lower seed to win in that bracket was No. 5 Salesian defeating No. 4 St. Vincent.  No. 1, No. 2 and No. 3 each won.

Maybe the playoffs this week will be like the second round of 2009.  Since this format has started out of the fifteen playoffs from Division 1-4, four double digit seeds have made it to the semi-finals.   The reason for fifteen playoffs is because Division 5 has eight every year and Division 4 also had eight in the first year of this system in 2008.

The Division 4 bracket was really crazy that weekend.   That was the bracket that No. 9 Justin Siena defeated No. 1 St. Mary’s. It was one of three games that the lowest seed one and they all won by one point.

The only game that went to form seeding wise was No. 3 Salesian defeating No. 6 St. Patrick-St. Vincent 20-14.   That game also went overtime.

Fort Bragg went onto to defeat Justin Siena 23-18 in the championship game.  As a No. 7 seed, Fort Bragg is the lowest to win a championship in this six year period.

The Volleyball playoffs are moving to the semi-finals and with five local teams over four divisions.

The games are Wednesday Night at 7 pm.

Division 2—No. 3 Carondelet at No. 2 Maria Carrillo

Division 4—No. 7 Justin Siena at No. 3 Healdsburg

Division 6—No. 3 Mendocino at No. 2 Rincon Valley Christian

All matches start at 7 pm.  The Championship Matches are Saturday.

Maria Carrillo is trying to win its first section championship since 2008 and its 30th win of the season.

Sonoma Valley won its 30th game in the second round win over Analy.

Healdsburg is set up the same way as its football team.  They are a No. 3 seed and had a first round bye and defeated Arcata in the second round.

To help schedule your weekend: