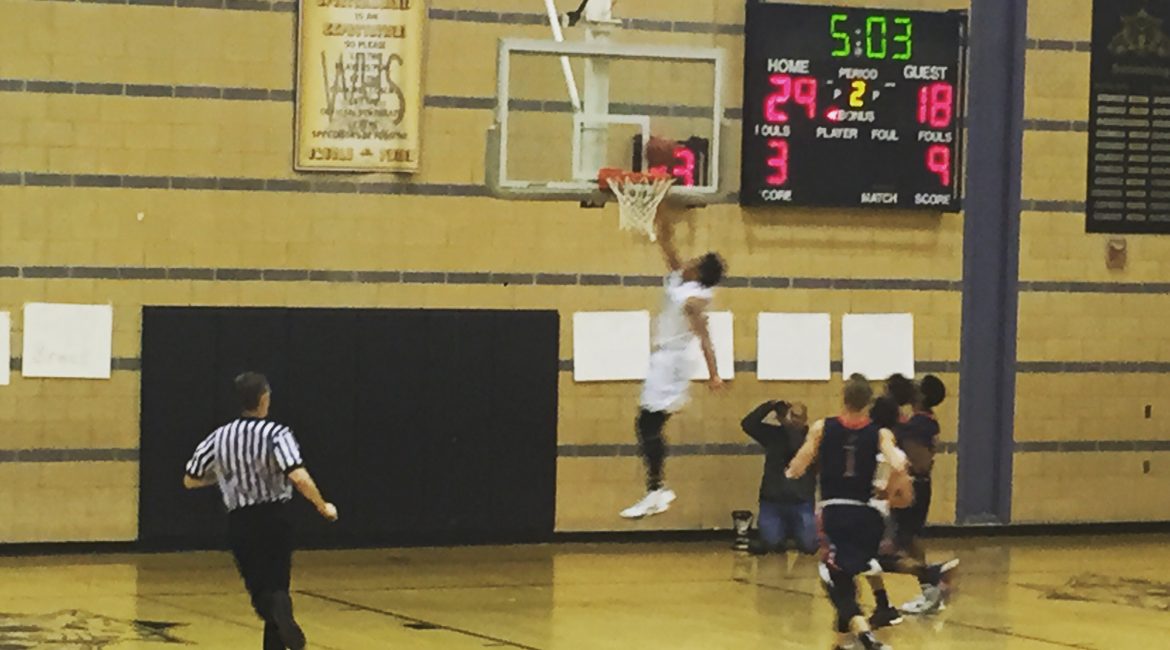 The No. 1 Windsor Boys Basketball team looked like a team that might have celebrated too much since sewing up its first ever North Bay League Championship. After all was said and done though, at the end of the game they were celebrating again.