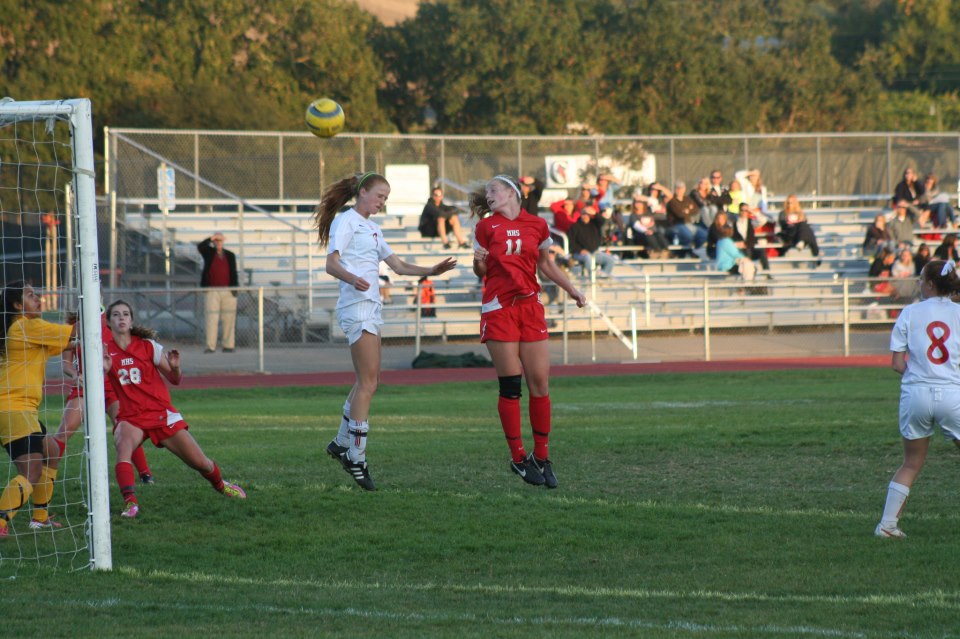 Davecox
The Gatorade State Girls Soccer Players of the Year were selected based on athletic production and impact in the 2015-16 season. Each winner also demonstrated high academic achievement and exemplary personal character, including volunteerism, sportsmanship and community leadership.
For a list of the other Gatorade State girls Soccer Players of the Year winners, click here.
THE WINNER: Taylor Ziemer
THE BASICS
School: Montgomery (Santa Rosa, Calif.)
Grade: Senior
Position: Forward and Midfielder
Height: 5-foot-9
Athletic achievement: The returning Gatorade State Player of the Year, she scored 19 goals and passed for 11 assists this past season, leading the Vikings (20-3) to the Sac-Joaquin Section Division I tournament championship game. A member of the U.S. Soccer Under-18 Women’s National Team, Ziemer is a four-time All-Empire League selection. She concluded her prep soccer career with 87 goals and 48 assists.
Academic excellence: Ziemer has maintained a weighted 4.3 GPA.
Exemplary character: She has volunteered locally as a youth soccer coach.
THE PRAISE
“Taylor’s work ethic and dynamic play lifted her teammates to heights they could not have achieved without her,” said Pat McDonald, head coach of Montgomery High. “She took on the role of not only scoring key goals but also was instrumental in our offense via her assists.”
THE FUTURE: Taking advantage of NCAA early signing rules, Ziemer inked a financial-aid agreement that paved the way for her to enroll at the University of Virginia. She graduated from high school in December and began classes in the spring semester.
Share