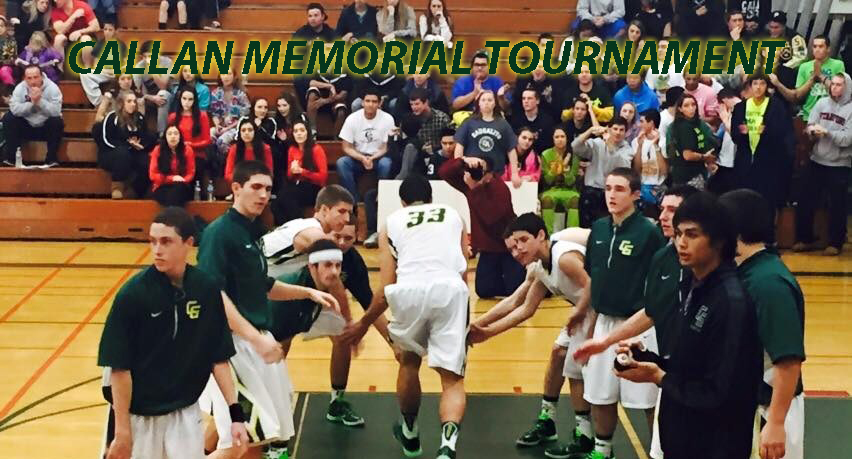 The semi-final of the Ninth Annual Brett Callan Memorial Tournament was mostly a North Bay League party.
That is except for one party crasher.
The party crashers are showing they can really crash.
The team is Washington of San Francisco, who put on quite a show for the second straight night. This time they spoiled the chances of a home school championship by taking control early and defeating Casa Grande 51-36 to advance to the championship game. Washington of San Francisco will meet Cardinal Newman, who was a 57-46 win over Windsor in the other semi-final, in the championship game.

The Washington win over Casa Grande was more one sided than the score might lead you to believe.  After a slow start in which Casa Grande scored the first five points of the game. Washington put on a show, going on a 26-3 run and would control things the rest of the way.
Washington went into the game with a 7-1 record and four players who average scoring in double figures.  In this game they showed why for both stats.
In the big run, they showed a variety of things.  They were led by 6’ 8” center Ernest Moore, who doesn’t exactly have a dominating presence when you look at him, but does with his play. After Casa Grande took the early lead, he scored six of the next nine points and had five of his nine rebounds.
The Eagles also play a quick tight defense. Darren Ho made a steal and scored and just like that the 5-0 deficit was an 11-5 lead.  The eleven point run took a little over three minutes.
This Eagle team can shoot the lights out too.  After Tommy Buickerood hit a three for Casa Grande to stop that run, Washington went on another spree, scoring the next 15. That run was started by Minkya Park, who came off the bench and hit back to back three pointers.  Park is averaging close to three three pointers a game.
There are no numbers that will overwhelm you about Washington.  They had eight different players’ score and five of them scored at least six points.
Casa Grande did make one mini run, cutting the lead to 36-27 with four and half left in the third quarter.
After an exchange of baskets, Washington went on a 13-2 run to finalize things. Five different players scored during the run.
Jon Christy, who scored 30 against Analy in the round one win, scored 20 to lead the Gauchos.
The other semi-final game between Cardinal Newman and Windsor was closer.  Cardinal Newman did lead most of the way in the 57-46 win.
The difference in the game was Connor Rubatino, who scored 18 of his game high 19 points in the second half.  He scored nine in each the third and fourth quarter.  It was the third quarter that Cardinal Newman extended a two point halftime lead to 40-30 at the end of three.

After falling behind by 14 in the first minute of the fourth quarter, Windsor made a game of it.  Brent Tucker hit back to back three pointers, part of a team high 17 points, to finish off a 13-4 run to cut the lead to 48-43, with 3:15 left.  Cardinal Newman scored the next seven, five of them by Rubattino, including a three point shot to regain control.
That fourth quarter was the theme of the first half. In both the first and second quartesr Cardinal Newman controlled the first part and Windsor rallied in the second.  An 8-0 run gave Windsor a 10-8 lead in the first quarter.  Cardinal Newman then scored the first nine of the second to take a 22-13 lead.  Windsor then countered with a 12-3 spurt to tie the game.
Then, in the second half Rubattino took over to raise Cardinal Newman’s record to 6-0.
Cardinal Newman will meet Washington in the championship game today at Casa Grande High School at 6 pm.
WATCH IT LIVE
Before that Windsor will meet Casa Grande in the third place game. That game starts at 4:30.
The day’s action gets started at 1:30 when Petaluma meets Analy in the seventh place game.
TOURNAMENT AT A GLANCE
THURSDAY RESULTS
GAME 1—Windsor 61 Petaluma 39
GAME 2—Cardinal Newman 68 Fairfield 54
GAME 3—Washington (SF) 70 Miramonte 47
GAME 4—Casa Grande 60 Analy 55
FRIDAY RESULTS
GAME 5—Fairfield 70 Petaluma 55
GAME 6—Miramonte 61 Analy 53
GAME 7—Cardinal Newman 57 Windsor 46
GAME 8—Washington (SF) 51 Casa Grande 36
SATURDAY SCHEDULE
1:30…Seventh place….Analy vs. Petaluma
3 pm…Consolation…Fairfield vs. Miramonte
4:30…Third place…Casa Grande vs. Windsor
6 pm…Championship…Cardinal Newman vs. Washington (SF)
See the FULL BRACKET