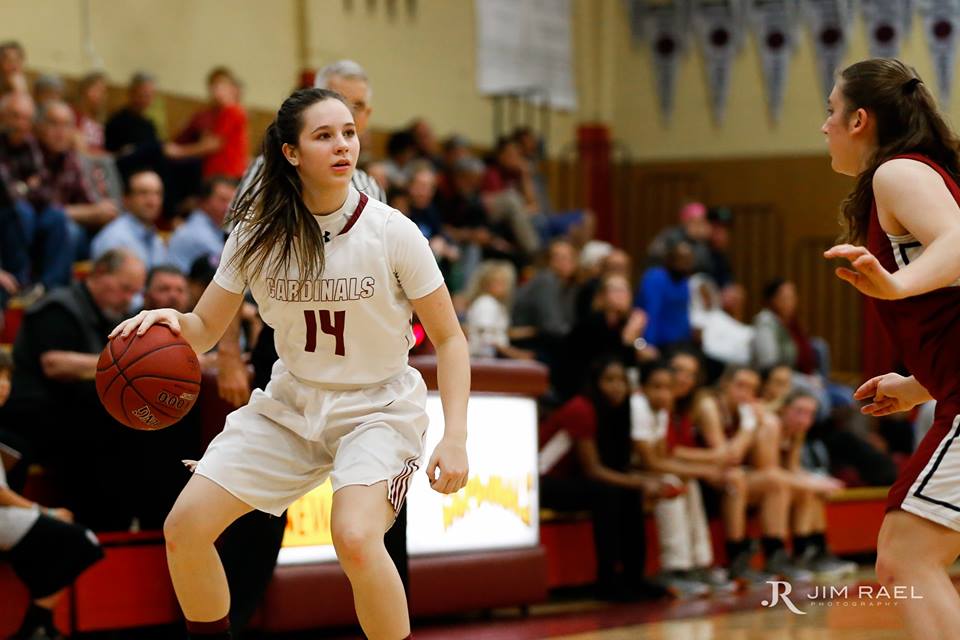 One of the best Girls Basketball tournaments on the West Coast begins tonight at the John Fitzgerald Gymnasium as the Cardinal Newman Classic will start today and run through Saturday.
The teams in the tourney are Cardinal Newman, Oakland, St Mary’s College HS, Campolindo, Sacramento, Pleasant Valley, St Mary’s Stockton, and Menlo-Atherton. 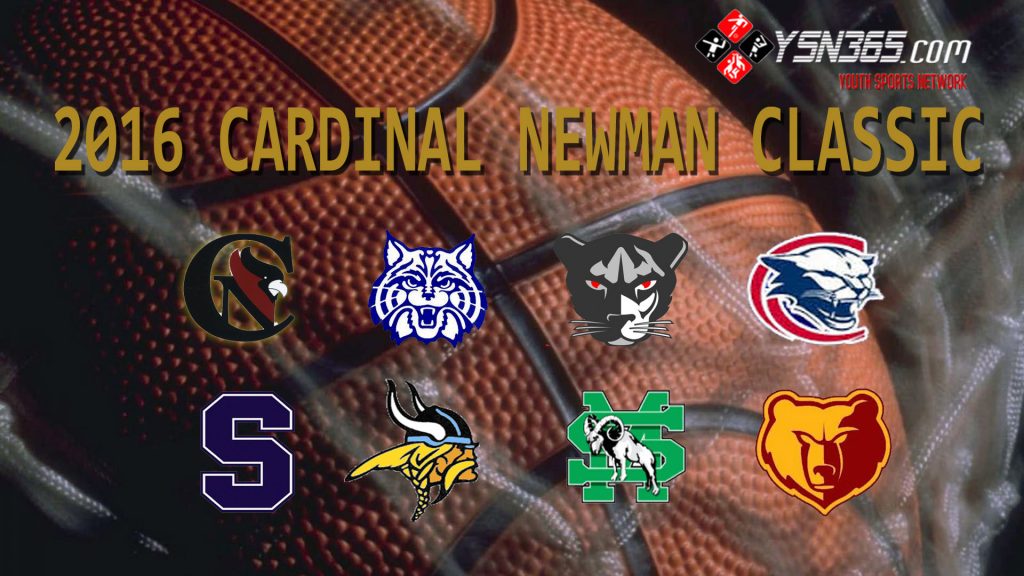 Menlo-Aatherton is coming off of a 27-5 season including winning the Peninsula Athletic League. They went to the D1 State Semi-Finals last year. The Bears current roster includes 8 returning players. All five starters, including PAL South MVP Greer Hoyem, are among the returners for the Bears.
St Mary’s of Stockton last year was the number 2 team in the MaxPreps Xcellent Ranking last year, and also the number 2 team in the state. Coach Tom Gonsalves is back for another run at the state championship.
The 2016-2017 Pleasant Valley Vikings return all but one starter from last year’s 26-2 team. They are led by 2nd year coach Tyler Newton, who is looking for big things from Senior guard Kayla Joyce and Junior forward Sirena Tuitele. They have a deep bench and should be able to compete at a very high level.
Sacramento high has a rich history of winning. Sac High has a Metro League record of 129-5 over 11 seasons with 10 conference championships, 5 CIF Sac Joaquin Section championships across both Divisions 2 and 3, and 5 NorCal championship game appearances, including a NorCal championship victory in 2006.


The Campolindo Cougars, are returning 8 players from last year’s 25-6 team, including all 5 starters. Haley Van Dyke who was last season’s Bay Area Sophomore of the Year, averaged 18.8 points, 12.9 rebounds and 3.1 blocks per game. Ashley Thoms averaged 13.7 points per game last season. They too have a deep bench and all will be ready to play.
St. Mary’s College High School (Berkley) also has a history of winning. Over the last 10 years, they have over 260 wins, 5 North Coast Section titles, 5 League titles, 2 NorCal titles, and 2 state championship game appearances. The team features three freshmen and first year head coach Chris Toler.
The Defending Division 4 State Champion Cardinal Newman Cardinals returns their ENTIRE team from last year. This is something that is so rare, and teams all around the state should look out for, not just North Bay League teams. They haven’t lost a league game in almost three years and it looks like they’ll push it to four this time around. Last year, they lost to Sacred Heart in the championship game.
Share