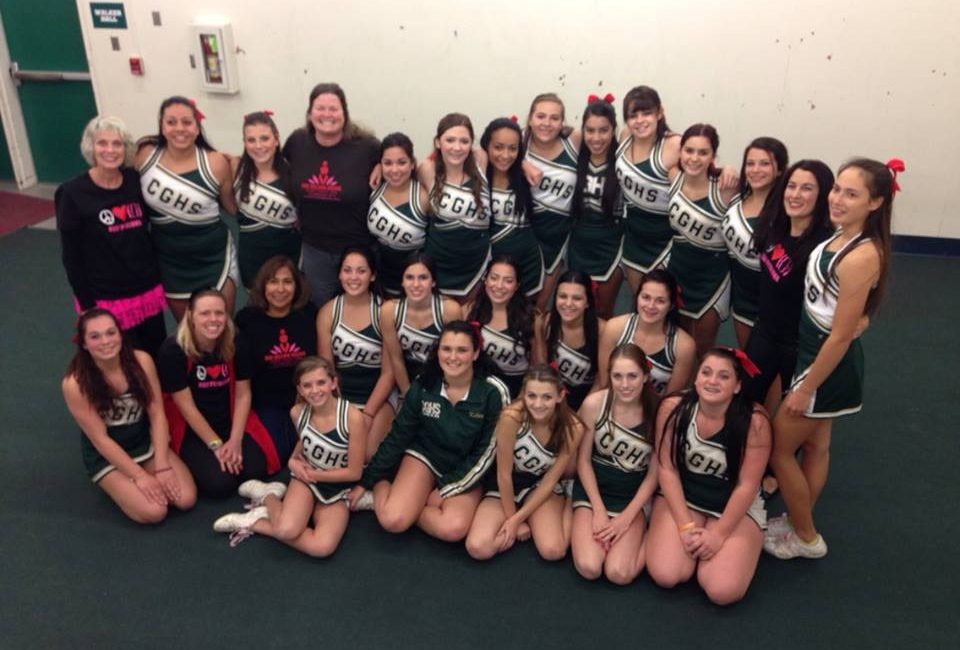 Tournament action does back off a little bit this weekend before one more big rush before league play starts for most after the Christmas Holiday.

Casa Grande is hosting the 8th Annual Brett Callan Memorial Tournament.   The tournament begins on Thursday and is set up much like the Rose City was last week with the four local teams in the tournament playing four different games.

The four teams are Petaluma, Windsor, Analy and Casa Grande (schedule below).

As they usually do this time of the year, tournaments have dominated the early high school basketball landscape.   Despite that this will be the first tournaments of the season for Windsor and Casa Grande.

Montgomery, the YSN365.com pre-season No. 1 ranked boys’ team, has tiptoed into the new season.   The only action they have seen is a second place finish in its own tournament two weeks ago.   The Vikings will be in tournament number two this weekend and if you go by records, they look like the favorite in the Roy Ghiggeri Invitational at Freedom High School in Oakley.

According to the unofficial records at Max Preps, Montgomery is one of three teams over .500 this season and the other two teams are in the lower half of the bracket.

Four of the eight team tournament is Division 1 schools.

Ukiah is heading north for the Logger Tournament in Eureka.  The Wildcats have finished second in tournaments the last two weeks, one the tournament they hosted and last week at the REIBT in Healdsburg.

They meet Mt. Diablo of Concord in the first round on Thursday.

Local tournaments still to be played before league play kicks in are at Piner, Windsor and Rincon Valley Christian.   Those will be played the week between Christmas and New Years.

Also next week is the Girls West Coast Jamboree which is scheduled in various locations in the East Bay.   It is a tournament that has nine different brackets.  Eight local teams are entered.  The only two teams in the same bracket are St. Helena and Pt. Arena.

The other teams participating in the tournament that starts on December 28th are Casa Grande, Cloverdale, Montgomery Petaluma, Santa Rosa, and Windsor.

Santa Rosa, the Girls Pre-Season No. 1 team and winners of its first four games, will play its first home games of the season against San Ramon Valley on Friday and Novato on Saturday.

There was a Girls Game between two of the best programs in the area on Tuesday.  Maria Carrillo rallied from a 15 point deficit in the fourth quarter to force overtime.  Petaluma still took a 49-45 win.

There is one other local tournament that being host by the SRJC with its annual Kris Kringle tournament.  That starts on Thursday.    SRJC, who won the tournament last season, meets Shasta in the first round at 8 pm.  The first night schedule is below.

There is one league starting this week and that is the NCL II.   That league is different than the football version which had teams from the East Bay.

FINALLY GOT TO PLAY

Because of the strange weather we had a couple of Friday’s ago, the NCS Division 4 championship football game was postponed a week.  They played the game last Saturday afternoon and No. 5 St. Mary’s took the crown with a 49-21 win over No. 2 Fortuna.   St. Mary’s beat Fort Bragg, St. Helena and No. 1 San Marin on its road to the school’s first ever NCS football championship.

In this article it is mentioned that the Montgomery Boys and Santa Rosa Girls were named Pre-Season No. 1 by YSN365.com. That’s all that was named.  The first complete Top Ten will be named the first week of the New Year.