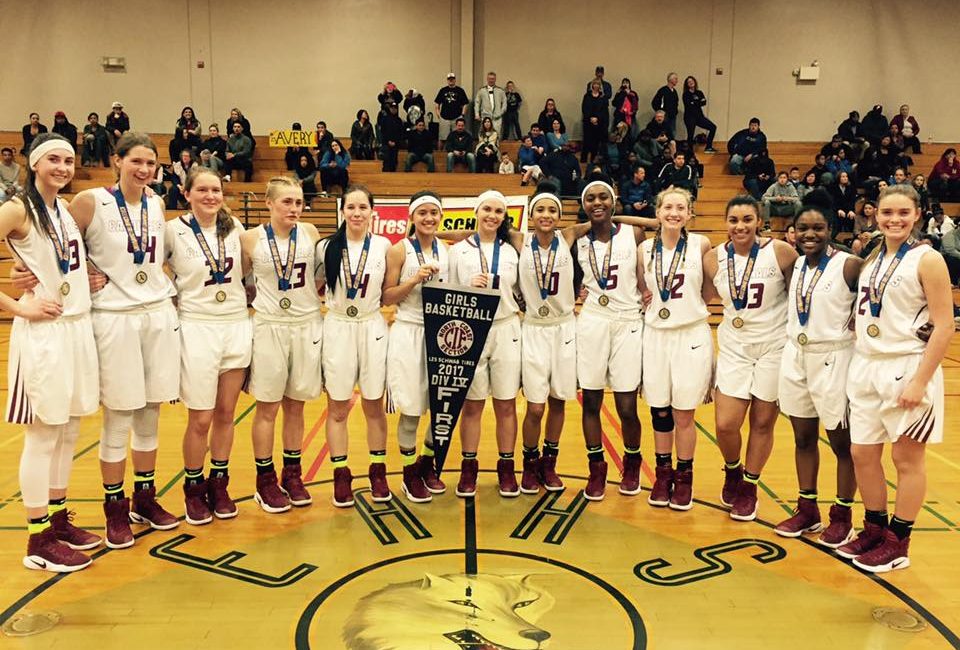 Many locals were in shock after the Cardinal Newman boys were selected to the Division 2 CIF State Championships Bracket after losing to Tamalpais in round 2 of the NCS Tournament. Here’s a recap of what went down.
Open Division
The Cardinal Newman girls received a 7 seed in the Open Division and play at Carondelet Friday Night at 7pm. 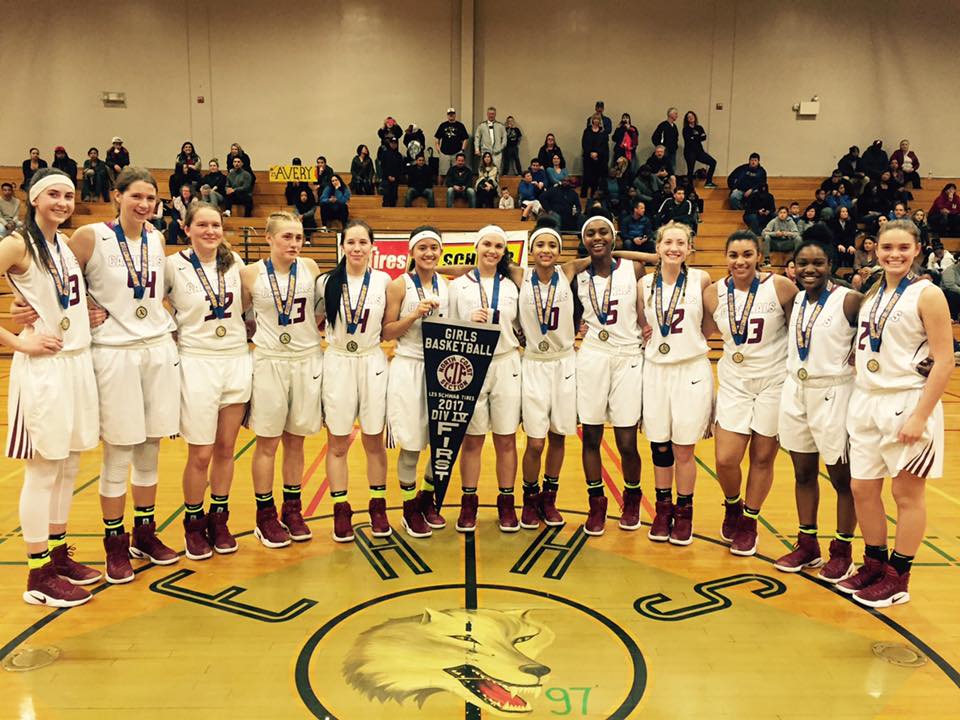 Notes: No surprise here, the defending D4 State champs will play against the best of the best and challenge other defending state champions in their quest to win an Open Championship.
Division 2
BOYS
Montgomery boys receive a 10 seed in D2 and will go to Serra Wednesday night at 7pm.
Cardinal Newman boys receive a 15 seed in D2 and will go to Whitney on Wednesday at 7pm
Notes: Again, a shock that Cardinal Newman even made it. No one thought that after a home loss to 6 seeded Tamalpais in round two wouldn’t be their last game of the season. Montgomery has a winnable game against Serra, who sports just a 14-13 record. If both teams get a win in round one, the teams renew the rivalry for the fifth time this season.
GIRLS
Montgomery girls are an 8 seed and host Roseville Wednesday night at 7pm
Notes: After a blowout loss to Miramonte in the NCS Championship, the Lady Vikings get another game to show what they’re made of.
Division 3
Analy boys receive a 9 seed in D3 and go to Placer Wednesday at 7pm
Notes: After a loss to powerhouse Campolindo on the road, Analy lost their shot at a home game. If that game were closer, maybe seeds would have been switched.
Division 6
BOYS

Rio Lindo receives a 4 seed in D6 and hosts Sacramento Waldorf Wednesday at 7pm
Rincon Valley Christian has received an 8 seed in D6 and goes to Fall River HS Wednesday at 7pm
Notes:
This is the first time we have had two D6 local schools in the State Tournament. RVC comes off a loss to Rio Lindo, while the Spartans have a home game.
GIRLS
#2 Rincon Valley Christian hosts  #7 Victory Christian from Carmicheal.  The Viings are 19-8 on the sesson.
View the Bracket here