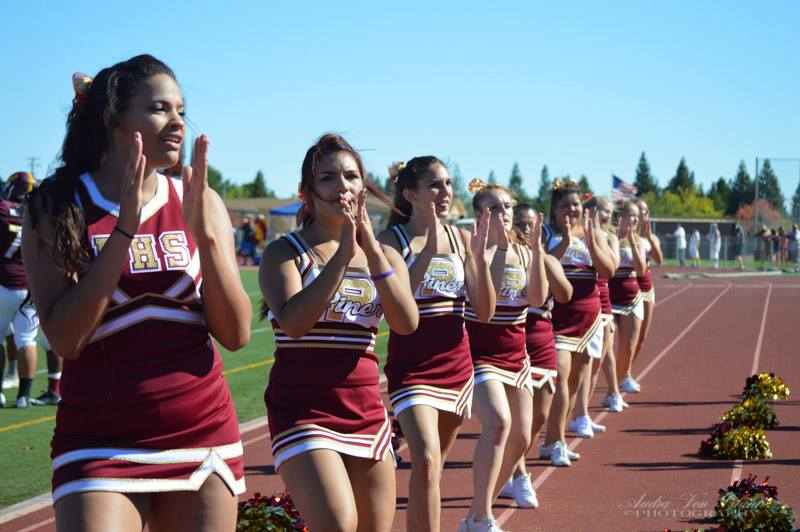 “The CIF is excited to add competitive cheer to our sports offerings,” stated Roger Blake, Executive Director of the CIF. “We look forward to working with the California Department of Education to develop policy and standards allowing the student-athletes involved in competitive cheer to enjoy greater opportunities to display their athletic talents in a safe environment.”  Blake continued, “One of the major goals in this process will be to develop guidelines for competitive cheer programs that our member schools can implement, meet the standards and be compliant with Title IX as defined by the United States Department of Education’s Office of Civil Rights.”
The CIF will immediately begin the process of developing policies for the implementation of competitive cheer as a CIF sport and will seek the input of experts at the California Department of Education, the high school cheerleading community and the NCAA cheerleading leadership as they have previously established safety standards and policies.