Crack of the bat is back 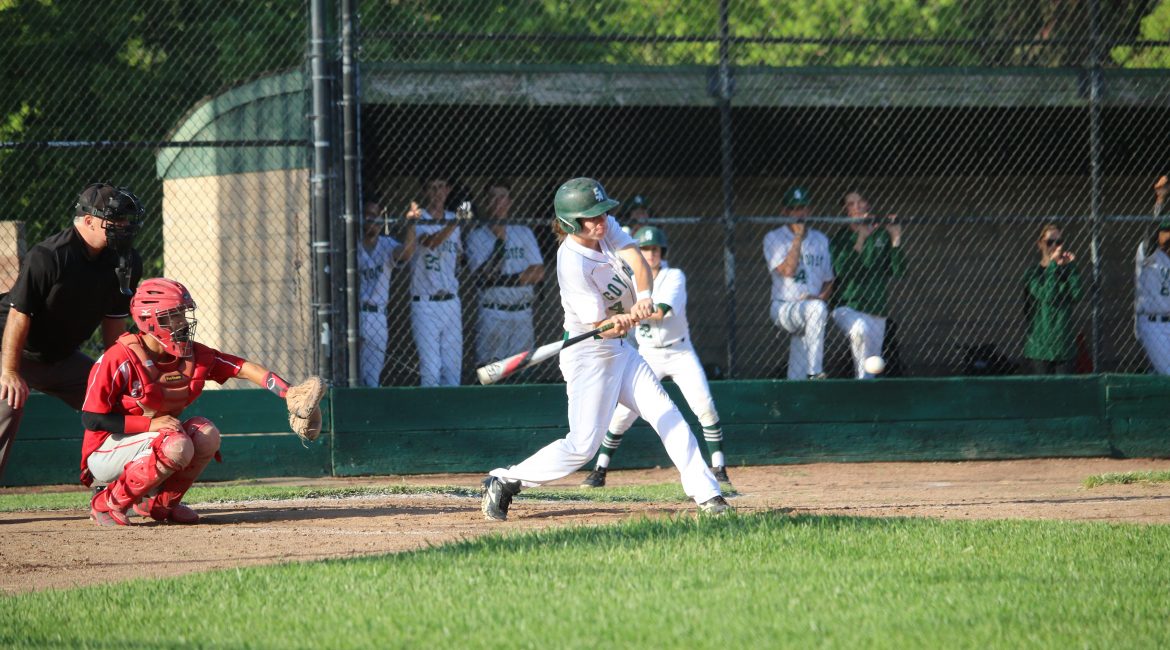 Baseball and Softball have begun today. Chewing gum, spitting seeds, and the crack of the bat are back in Sonoma County.
BASEBALL
Sonoma County League
This is a league that is quite fascinating. Analy is the defending SCL Champion, as they went 12-0 last year, but lost quite a bit of their team, in fact, 11 seniors from last year’s 19 man roster. Luke Tollini and Jeff Pearson are back, but I expect Petaluma to take their reigns this year. The Trojans return a plethora of talent. Kempton Brandis, Danny Marzo, Blake Buher, Devin Gottschall, Nick Andrakin, Porter Slate, and Bradley Smith. Petaluma is playing a tough non league schedule, including going to the prestigious Boras Classic in Sacramento.
North Bay League
Last year, Casa Grande was ranked 33rd in the state by MaxPreps. There was a lot of action however in the offseason. The Gauchos lost ASU Commit Spencer Torkelson, Chris Joaquim, Eddie Bermudez, Max Cerini and Hance Smith to graduation. There is also a new man in town. Chad Fillinger, a long time respected coach, taking over for Paul Mayoterena, who developed a dynasty at Casa Grande. Derek DeBenedetti made the switch over to Cardinal Newman after it was announced TJ McMahon wouldn’t return. Maria Carrillo, though, has some young talent. Nick Quarles and Seth White are solid options for the Pumas in a wide open NBL race.
North Central League II
St. Vincent has been a league champion every year since 2009. They did it again in 2017, going 10-0 in the NCL II. A new coach in town though, as Gary Galloway was let go. Stan Switala takes over for the Mustangs. Sonoma Academy should be a contender to St. Vincent for the league title. Having no seniors last year, their entire team is back and ready to challenge and try to win their first league title in school history.
SOFTBALL
Sonoma County League
Petaluma’s supremacy at the top of the SCL ended last year when they finished a game back of the Analy Tigers. However, they upended the Tigers in the SCL Tournament Championship. Analy returns a ton of talent from last years SCL Championship team. They had four seniors, so lots of experience coming back. Petaluma also returns a lot of their team from last year, as there were also only four seniors in 2017. Petaluma, compiled with an experienced roster and excellent talent, could be poised for a good run at the SCL title and Analy’s reign.
North Bay League
Rancho Cotate and Montgomery had some great battles last year. Two extra inning wins and a meeting in an exciting NCS game. The Cougars and Vikings played four times last year, with Montgomery winning the season series 3-1, although Rancho won the NBL title. The Vikings had just one senior last year, and are poised to have some more great battles with the Cougars this year.