DEBATE: Should Football have their own league’s for competition only?

YSN 365 > News > Football > DEBATE: Should Football have their own league’s for competition only? 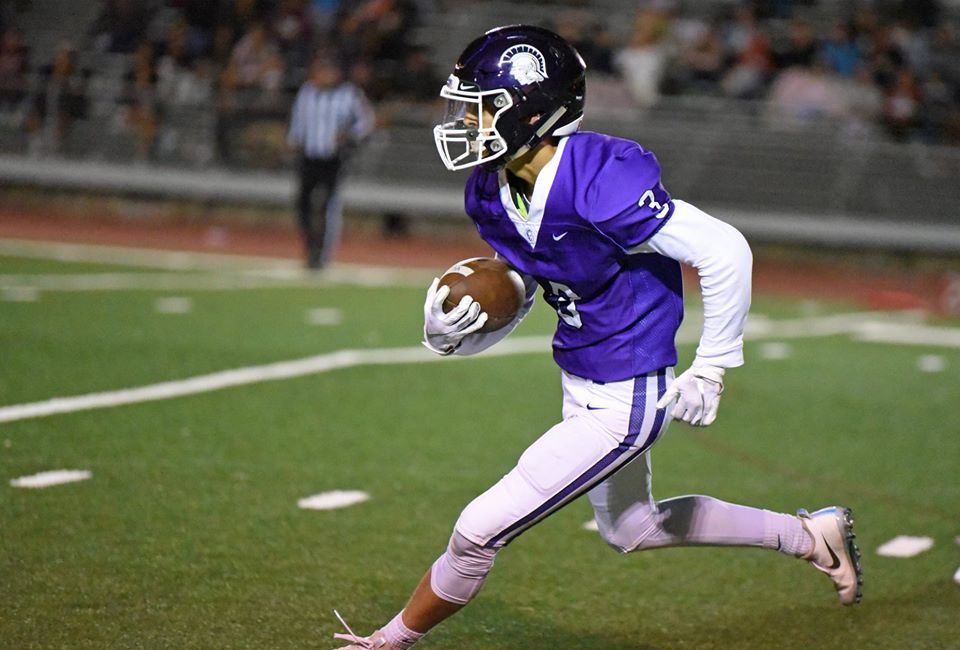 As the high school football season has gone along, there have been more and more blowouts I’ve noticed each week. Weather that is due to unfair match ups or teams running up the score, or both, I’ll leave that up to you.

The NCS has changed the divisions, and you can find what Division your school may be in here, but for now, let’s just talk about completion.

No one wants to go into a high school football game knowing they’re going to lose by 30 points, or win by 30 points. The games you remember the most are the most competitive. With the NCS changing their divisions, it’s an effort to decrease the amount of blowouts early in the playoffs and increase competition all throughout. I believe the same could be done for the league’s in the NCS. Now, one alteration won’t eliminate everything, but an effort should be put forth in order to make the regular season more competitive. In the current state, depending on your league, you are playing anywhere from 3-6 non league games. These are games scheduled by both coaches of the teams involved. Coaches will sometimes evaluate and see, that they need to be tested during their non league schedule, and play some stiffer competition. On the other hand, if you play in a league that usually is very competitive, you will schedule teams that you are confident you can beat, and most likely, beat handily.

With the changing sizes of schools, and changing rules, I believe we need a major realignment of the league’s in the entire NCS, but just for the sake of time, we will discuss Sonoma and Marin County. With Napa, American Canyon, and Vintage being accepted into the NCS a few years back, it changed a lot of things in Sonoma County, and it got rid of the Sonoma County League.

We need league’s where almost any team can win the league almost every year. Now is that possible? Maybe, maybe not, but I believe the NCS should step in and make sure that the league’s are evenly divided, and that most importantly, keeps the student-athletes safe. These league’s could follow the way of the NBL, where they will re-align every few years, Four would be my number for a look at the leagues and to see if a re-alignment is needed or not. And if you are worried about rivalries being broken up, those can still be continued in the fashion of a non league contest, such as the Egg Bowl in 2017, and the past few years in the Apple Bowl.

So, in conclusion, it is time for the NCS to come in and take a look at the overall landscape of the section and their league’s, and come up with a possible solution to make sure that as many games that are played are competitive. Again, this won’t fix everything, and I’m not saying if they do this, there will be no more blowouts, but it could reduce the amount and make high school football that much more exciting for all.