El Molino Tries To Take The Next Step 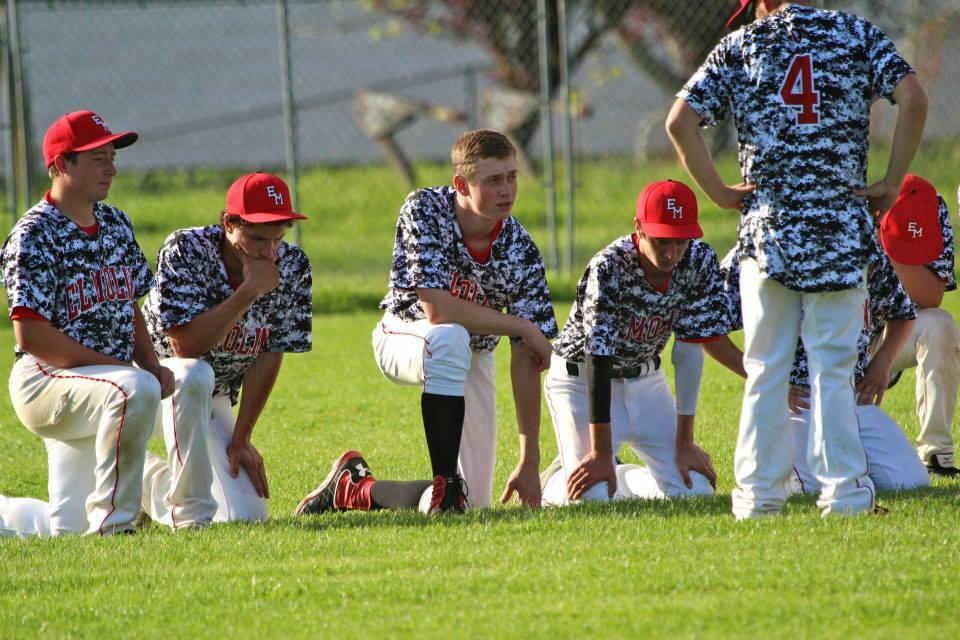 We just went through a historic season for the Elsie Allen basketball team.
Now is it the El Molino Baseball team’s turn?


On Tuesday, El Molino scored a run in the seventh and edged Analy 5-4.  It was the first time since 2011 that the Lions defeated their arch rivals.  Since then they had lost six straight.  In six games, they were shut out three times and over- all outscored 46-8.
In this game they led 4-1 after three.  Analy scored one in the fifth and two in the sixth to tie the game at 4-4.  Mitchell Fricker went two for three to raise his average to.409 and drove in two runs.  He also pitched a perfect seventh, striking out two, to pick up his third save on the season.  Jeremy Pearson went the first six innings to get the win to raise his record to 4-2.  Pearson gave up two earned runs.  On the season he has an ERA of 0.85
El Molino has won seven of eight and is 11-5 on the season.  Last season they went 13-11, which was the first time they finished over.500 since 2009 when they went 13-12.
In each of those seasons, it was because of a good start but they weren’t able to follow it up in league play.  According to Max Preps they haven’t finish over .500 in league play since 2006, when they went 9-7.  Back in those days each team played three games against the other teams in league and the math doesn’t add up.  Three games against each team would equal 18, not 16, so that might not even be right.
One thing that is right is they are 3-1 this season. The lone loss was to Piner 5-3.  Next up they meet the teeth of the SCL, with a trip to Petaluma on Friday and a home game against Sonoma Valley next Tuesday.  Sonoma Valley is in first place at 4-0.  Petaluma is in between Sonoma Valley and El Molino in the standings at 4-1, the lone loss for Petaluma to Sonoma Valley.
Sonoma Valley went into league play with a 3-8 record.  The Dragons can get to .500 for the first time since they were 2-2 when they host Healdsburg on Friday.
My email address is jacpasquini@comcast.net