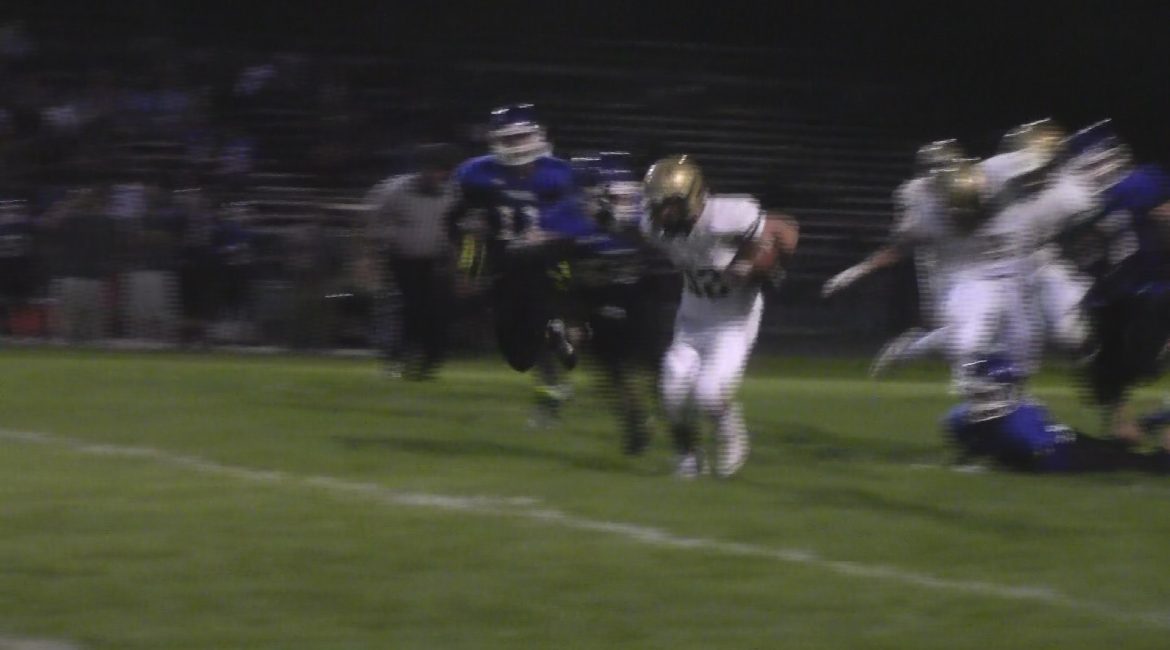 To our Fans and Friends, The Stompers are thrilled to announce our partnership will the California Collegiate League and the return of baseball at Arnold Field! The 2022 schedule will be announced in November!#StompersbaseballClick the link to read more: www.stompersbaseball.com/news/2021/10/15/the-return-of-stompers-baseball ... See MoreSee Less