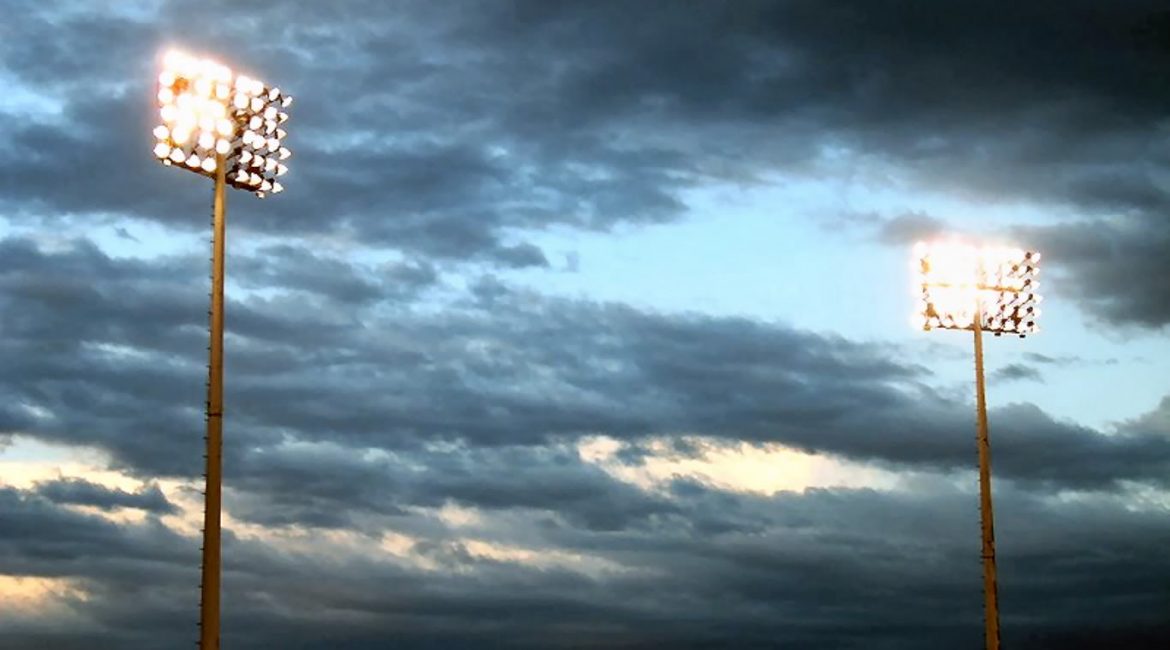 The high school football season is kicking off this weekend with the headline game having a little bit of an old school look to it.

The game can also be called the local championship game of 2013.

That game is Casa Grande at Analy.  Both teams are coming off league championships.  These teams  were a combined 24-2 last year and were No. 1 and 2 in the last YSN365.com rankings.

The game gets the old school tag for two reasons-

One:  It is an NBL-SCL game.  These  games used to dominate the pre-league part of the schedule.

Two:  Three years ago this was a Sonoma County League game.

The schools did have what turned out to be a landmark game in 2003.  Both teams went into the final regular season game 8-1.  Casa Grande’s loss was the season opener to Novato 14-0.   Analy’s loss came in its second league game to Sonoma Valley, 16-6.  Analy needed the win to get a share of the league championship.

Both teams had a headline running back that would play Division 1 College Football.  Analy had Greyson Gunheim, who ended up at Washington and Casa Grande had Joe Trombetta, who went to UC Davis.   Gunheim also spent a brief time with the Raiders.

Trombetta won the battle of running backs and Casa Grande won the game 14-7.  Trombetta rushed for 205 yards, including a 65 yard run in the third quarter that was the winning score.

The two teams each were in Division 2 and took turns losing to eventual NCS Champion Eureka in the playoffs.

The reason that was a landmark game is because it was the start of a decade of dominance for Casa Grande.    That was the Gauchos first of six straight SCL championships.   Since that game Casa Grande has won eight league championships, including their first North Bay League Title last season.

That was then and this is now.  A look at the first regular season weekend of the 2014 High School Football season.


THURSDAY
Kelseyville at De Anza
Sort of like the NFL, the official start of the local season gets started with a Thursday game.

Kelseyville hopes to continue to move up in the world.  They finished over .500 for the first time since 2010.  The 6-5 record included two losses by two points or less.

FRIDAY
Casa Grande at Analy—YSN GAME OF THE WEEK
It is hard to ask for a better game than this one to start a season.

Between Quarterback Will Smith and running back JaNarrick James, Analy returns over 3,000 yards of offense in 2013.  They were part of an offense that average over 40 points.

Since Casa Grande was moved to the North Bay League, Analy has replaced Casa Grande as the dominating team of the SCL.

Casa Grande lost more yardage then Analy has coming back to graduation, but have enough returning that they should be a major factor in the what appears to be a tough North Bay League.

This game will have a playoff atmosphere and probably have one of the biggest crowds of the season.   Analy is not the easiest area to park, so get there early.


Granada at Windsor
When these two teams opened the season last year,  it was one of the top headlines for Windsor in 2013.  Windsor rallied from a 29-7 deficit to take a 39-36 win.

Granda finished 7-5 last year.  That is the worst record of the three teams Windsor meets in the Pre-League portion of the schedule.

Windsor finished 6-6 last season including a NCS Round One win at Rancho Cotate 32-10.

Petaluma at Santa Rosa
The teams meet for the 79th time, the most times two teams from Sonoma County have met.  The first game was played in 1921.  Santa Rosa leads the series 44-34    The two teams have opened the season against each other the last four seasons, all won by Santa Rosa.


Redwood at Maria Carrillo
Both teams try to turn their program around.  Maria Carrillo hasn’t finished over .500 since 2010, Redwood 2008.

Alex Netherda who rushed for over 1,000 yards last season returns for the Pumas.

Maria Carrillo is looking for a bounceback season.   They haven’t finished over .500 since 2010.

Deer Valley at Elsie Allen
Elsie Allen tries to get in position where a win isn’t a headline.  If they get one here it would be a headline.  Deer Valley went 11-2 last season which is its best season since 2006 when they finished 10-1.

El Molino at Willits
El Molino has a few offensive weapons returning from last year’s 2-8 team.   After three straight season’s over .500, Willits went 0-10 last season including a 25-0 loss to El Molino in the opener.

Hoopa Valley at Tomales
Since winning two straight NCS Titles, Hoopa Valley has gone 2-18, and finished 0-10 last season.  Three of the first four opponents for Tomales were winless in 2013.  Tomales has finished over .500 every season since 2004.