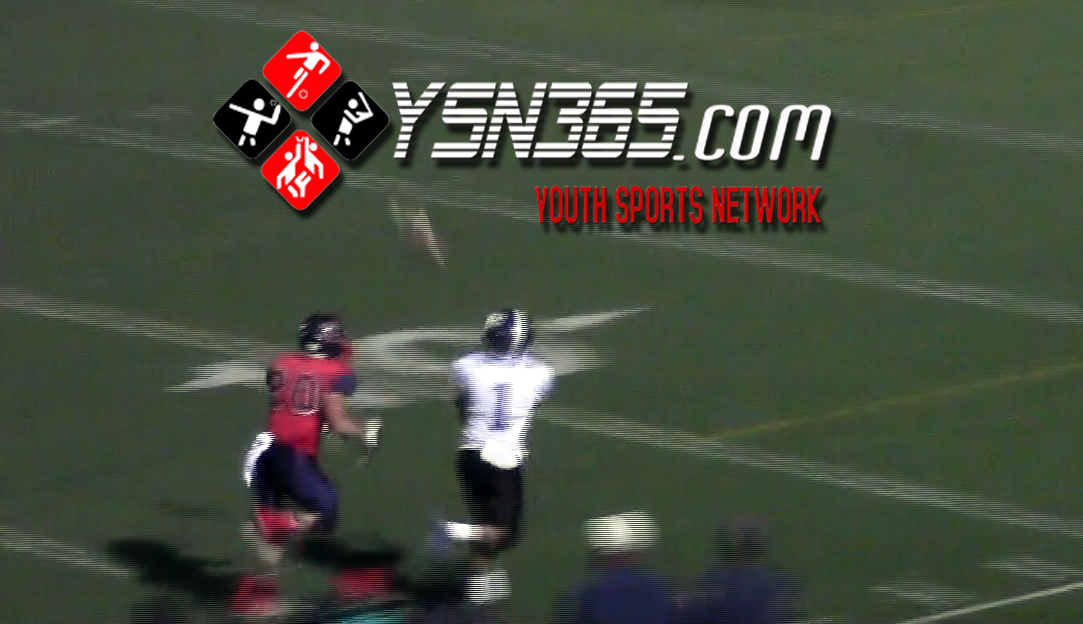 Since the North Coast Section football playoffs began in 1975, it probably isn’t a surprise to many that Cardinal Newman has won more section football championships than any other local team. Local is considered the NBL, SCL and the NCL world. The numbers are unofficial and come from counting the list of champions at the NCS Website, so something could have been missed. But I am fairly certain about this statement.
The count is eleven section championships for Cardinal Newman. They started winning championships as soon as they started playing them, taking the first two in 1975 and 76.

What might surprise you is second on the list with seven is Fort Bragg. Most of those came when they won four straight starting in 1993. Fort Bragg is the only team to win four straight championships, and that means anyone in the section, not just the local teams. That is of course except for that Division 1 School from the East Bay.
Of all the teams over the years, the 2015 version might be the best. You can’t make the blanket statement that they are, because there is a lot of competition. There has been football for 81 years at Fort Bragg High School, and they have had nine undefeated teams. The last one was in 1995, when they went 11-0, which is the record of this year’s team. So if this team isn’t the best team in Fort Bragg history, it certainly is in the neighborhood.
With that kind of history and with this kind of team, you would think NCS Championship number eight not only could happen, but has a good chance of happening.
That isn’t exactly true.
When thinking section championship, there isn’t one expert thinking Fort Bragg. The best example of that is its second round game. Fort Bragg hits the big time, maybe the biggest of the big time for an NCL I school since the Cloverdale basketball team of the early 80’s. Fort Bragg is traveling to Marin Catholic, who has won more NCS championships than Fort Bragg with nine, and they have won them all in a division for bigger schools. This is a second round game between No. 8 and No. 1.and Fort Bragg with its 11-0 record is meeting the Division co-favorite.
Part of the reason that Fort Bragg is in the position it is in is because this is a monster division. It was always considered pretty tough, but the addition of Marin Catholic and Cardinal Newman makes it a monster. The record of the eight teams left is 76-11 and six of them are league champions. There are sixteen leagues in the section.


That isn’t the only reason. Fort Bragg has a problem and it has nothing to do with the football team. They have proven without a doubt, they are a good football team. In the level they are used to playing, and should be playing, if they aren’t the best, they are close. The problem has more to do with numbers and geography.
The number problem is a combination of Fort Bragg’s school attendance and the way things are setup in the NCS. According to the North Coast Website, the school has 529 students. The numbers for Division 4 are 501-1100. One other school in the division has fewer students than Fort Bragg and that is St. Helena who sits at 505.
Do you see a pattern here? There are some schools in the Division that are double the size of these two.
The other problem is geography. Fort Bragg is on the coast with not much around it except for the Pacific Ocean and a nice view. The town population is around 7,000, which is mainly what the school draws from. Marin Catholic has a school attendance of 746 and draws from a good portion of Marin County. Cardinal Newman draws from the Santa Rosa area, whose population equals 15 Fort Braggs.
This isn’t a debate on whether Cardinal Newman, Marin Catholic or any other private school belongs in this bracket. It is clear Fort Bragg, or any other NCL I team doesn’t. Fort Bragg is a No. 8 seed in a year they may have the best team in school history. That is just wrong.
These are normal teams for Marin Catholic and Cardinal Newman. Marin Catholic has won eight section championship and both have been to the state playoff games.
The one thing Fort Bragg has going for them is they don’t have a normal team for them, they have a special one. As long as things stay this way, this maybe their best chance at making an impact in these playoffs. Most people think even if it is their best chance, it’s not a very good chance at all.
The last section championship for Fort Bragg was in 2009. That was also in Division 4 and they won it as a No. 7 seed without Marin Catholic and Cardinal Newman in the Division. Fort Bragg didn’t cruise to this championship. They won four games by a combined 22 points, with one of the wins in overtime.
Thinking about that team gives them hope this time around. To pull this off they are going to have to win the same kind of games.
NCS SCHEDULE
(ALL GAMES AT 7 PM UNLESS NOTED)
DIVISION 2
FRIDAY
No. 9 Windsor (7-4) at No. 1 Clayton Valley Charter (9-1)
CAL PREPS PROJECTION: Clayton Valley Charter by 32
No. 7 Casa Grande (5-6) at No. 2 Miramonte (10-1)
CAL PREPS PROJECTION: Miramonte by 21
SATURDAY
No. 6 Maria Carrillo (7-4) at No. 3 Concord (7-4)
CAL PREPS PROJECTION: Concord by 7
DIVISION 3
FRIDAY
No. 7 El Cerrito (6-5) at No. 2 Analy (11-0)
CAL PREPS PROJECTION: Analy by 7
SATURDAY
No. 6 Petaluma (8-3) at No. 3 Rancho Cotate (8-3)
CAL PREPS PROJECTION: Rancho Cotate by 29
DIVISION 4
FRIDAY
No. 7 Justin Siena (9-2) at No. 2 Cardinal Newman (9-2)
CAL PREPS PROJECTION: Cardinal Newman by 12
KSRO BROADCAST…1350 AM…103.5 FM…BROADCAST TIME 6:35
SATURDAY
No. 8 Fort Bragg (11-0) at No. 1 Marin Catholic (9-1)…1 pm
CAL PREPS PROJECTION: Marin Catholic by 18
DIVISION 5
SATURDAY
No. 7 Middletown (6-4) at No. 2 St. Bernard Academy (9-1)…1 pm
CAL PREPS PROJECTION: St. Bernard Academy by 7
JUNIOR COLLEGE FOOTBALL
NORTH STATE BOWL
SATURDAY
No. 23 Modesto (5-5) at No. 14 SRJC (6-4)…5 pm
KSRO BROADCAST…1350 AM…103.5 FM…BROADCAST TIME 4:35
VOLLEYBALL CHAMPIONSHIP SATURDAY (7 pm start)
DIVISION 2
No. 2 Maria Carrillo (27-7) at No. 1 Redwood (39-4)
Maria Carrillo is going for first section championship since 2008. That ended a streak of three of four.
DIVISION 6
No. 2 Anderson Valley (23-4) at No. 1 SF Waldorf at International High
Anderson Valley is going for its five section title in six years. That streak was broken by SF Waldorf last season when they beat Anderson Valley in the championship match.
My email address is jacpasquini@comcast.net
Follow me at twitter at @homer2612
Share