GIRLS HONORS FOR DECEMBER FROM MAXPREPS 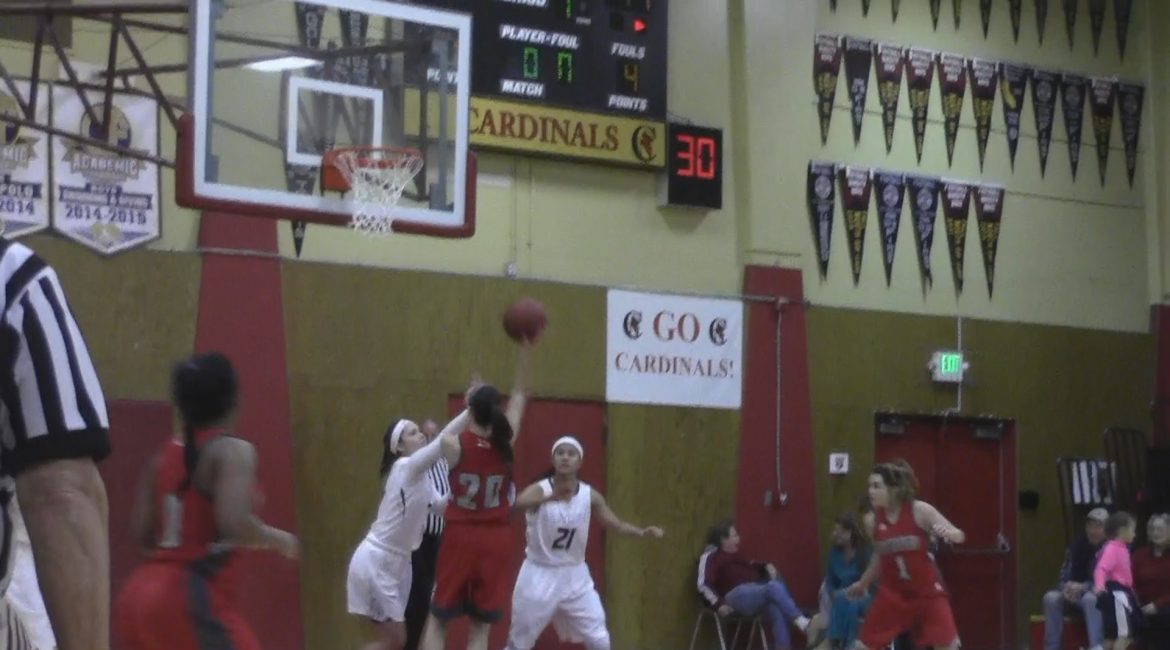 This is the Girls Honors for the month of December. Like the Boys page from yesterday the information is all from Max Preps. Like the Boys, 14 of the 42 teams we cover, report at Max Preps.
As league play goes on and with fewer games to cover, it doesn’t take reporting to Max Preps to make the list. If just makes it easier.
If you are at an event and want to nominate someone, contact me. My email is always at the bottom of my posts.