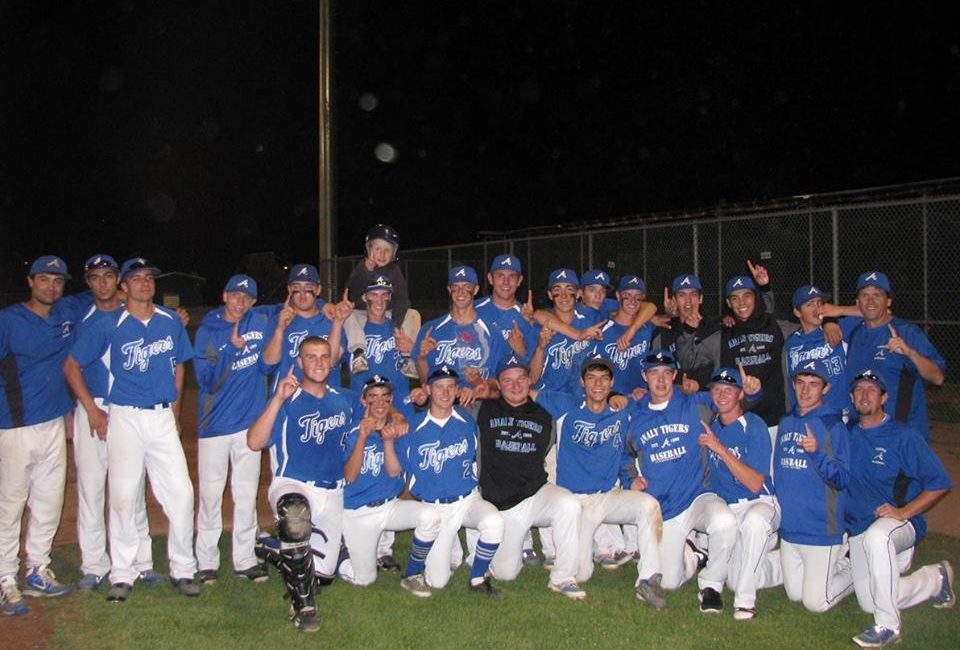 During the school year the brains of YSN365.com rank the top ten in five sports.  This is a combination of the rankings of all five sports together.   To be fair, there are a few more than five sports during a regular school year.   Okay there are a lot more.  But we only did the rankings in five of them.
This is the way it works.   The five sports were Football, Basketball (Boys and Girls), Baseball and Softball.  It is the five final rankings combined.   Score wise it is like golf, the lower the score and the better shape you are in.  A school ranked No. 1 in the final rankings of each sport is worth one point.  It goes up one point to No. 10 which is worth ten.  The rankings also had three teams  which were called, “Teams to look out for”, which was worth eleven points.  When a school wasn’t mentioned in the final rankings they were given fifteen points.  The number by each school is how many points for the whole year.
Got it?    Hope so and here we go.
No. 1 Analy (20)…The only school to be in the top ten in all five sports.   They started the school year with one of the best football wins in school history and ended as the No. 1 seed in the Division 3 baseball playoffs.   They were pretty good in between also.   Had the rankings included all sports they wouldn’t haven’t been hurt, as they won a SCL high ten championships when combining all sports.


No. 4 Casa Grande (35)…Started the school year with the No. 1 ranked football team.  The Girls Basketball team ended No. 4.
No. 5 Maria Carrillo (36)…Highest overall team to be named in three of the five sports.   The three teams that did make the final rankings were ranked high with Baseball at No. 1, Softball at No. 2 and Basketball at No. 3.  If we ranked all the sports Maria Carrillo would be probably higher than this.  The school won an NBL best eleven titles.
No. 6 Petaluma (43)…Ended the school year with a bang with the No. 3 Baseball team and No. 1 in Softball.
No. 7 St. Vincent (45)…Highest ranked team from the NCL World.  The No. 5 Girls Basketball team that went to the Nor Cal Playoffs was one of six NCL teams overall to make the top five.  They finished in the rankings in four of the five sports.