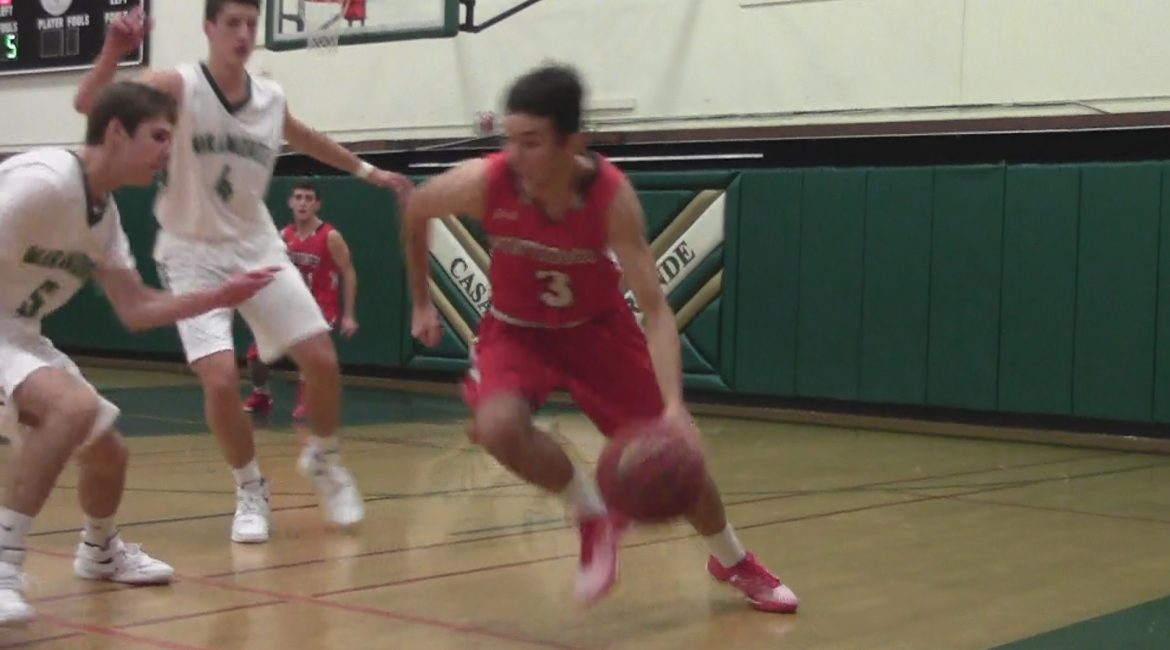 The month of December is a tough month for high school basketball.
Actually it is great for the kids, because most of them have the weekends set up with Holiday Tournaments.
What is tough is following things. It can be overwhelming. The games play at all hours of the day or night with up to 40 different games and that is just the Boys. Double that when including the Girls and that doesn’t even include the SRJC teams.
During the football season we had a feature called the honor roll. Well frankly there was just too much going on to keep track. So here is an overview of the first month of the high school basketball season. We are sorry if some are missing, but this is straight from the teams that post their stats on Max Preps. They make things easy.
It should be easier (maybe) as the league races kicking in.
As far as help goes, YSN365.com is always looking for help to cover the games. If you follow games and want to help us report on them via our Facebook page, let us know.
This information doesn’t include Tuesday night.