JC BASKETBALL TEAMS HAVE PLAYOFFS TOO 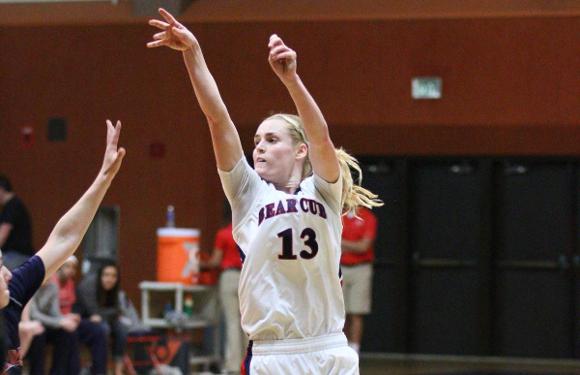 With all the High School action going on it is easy to forget that both the SRJC teams are in the second round of the state playoffs. Like the High School playoffs, round two of the SRJC playoffs are on Wednesday night. Both teams are on the road.
We haven’t given them the attention they deserve because of lack of man power, but they get some now.
MEN
No. 9 SRJC (19-10) at No. 1 San Francisco (28-1)…7:30 pm

This isn’t the best timing to give the SRJC Men attention. The numbers are for the Nor Cal seedings and this would be a major upset if SRJC won.
The one loss does give some hope though. That was on December 5th. Moorpark defeated them 95-89. Moorpark was 20-9 on the season and was the No. 8 seed in the Southern California region where they lost in the second round. One of Moorpark’s wins was over SRJC. That game was also in December by a score of 76-64
San Francisco is going for its 20th straight win. They have met SRJC earlier this season before the first loss. That was on November 14th and took a 73-63 win. That game was played in the Fresno tournament.
SRJC goes into the game with a season equaling high four game winning streak. They opened the playoffs on the road with a 75-67 win against Butte, in a game that they trailed once at 7-6. They then scored sixteen straight and had control. Things got a little nerve wracking at the end when the lead was cut to three with 1:30 left. Siaan Rojas led SRJC with 14 points. He is one of four who scored in double figures. That is really nothing new. SRJC has the same four players averaging in double figures on the season.
WOMEN
No.6 SRJC (19-11) at No. 3 Sierra (24-6)
The timing with the Women isn’t much better as SRJC goes on the road to meet a team that won the Big 8 with a 13-1 record. That is the same conference as SRJC is in. They finished 9-5 in a three way tie for second. Yes, two of the losses were to Sierra by double digit points. The last one was the regular season game of the season at SRJC by a 71-56 score.
Sierra has a 13 game winning streak. The last loss was its only home loss of the season which was to San Joaquin Delta 78-66.
SRJC has won four of five with the loss to Sierra. They won their first round game 74-59 over West Hills-Lemore. Jenna Dunbar led the way with 24 points.
The leading scorer on the team is Kerianne Noonan, who is averaging 13.7 a game. Noonan went to school at Windsor and is scoring 0.1 higher than Kylie Oden who went to Santa Rosa. Thirteen of the fourteen player roster went to high school at a school that we cover here at YSN365.com.
Four of them went to Maria Carrillo.
My email address is jacpasquini@comcast.net