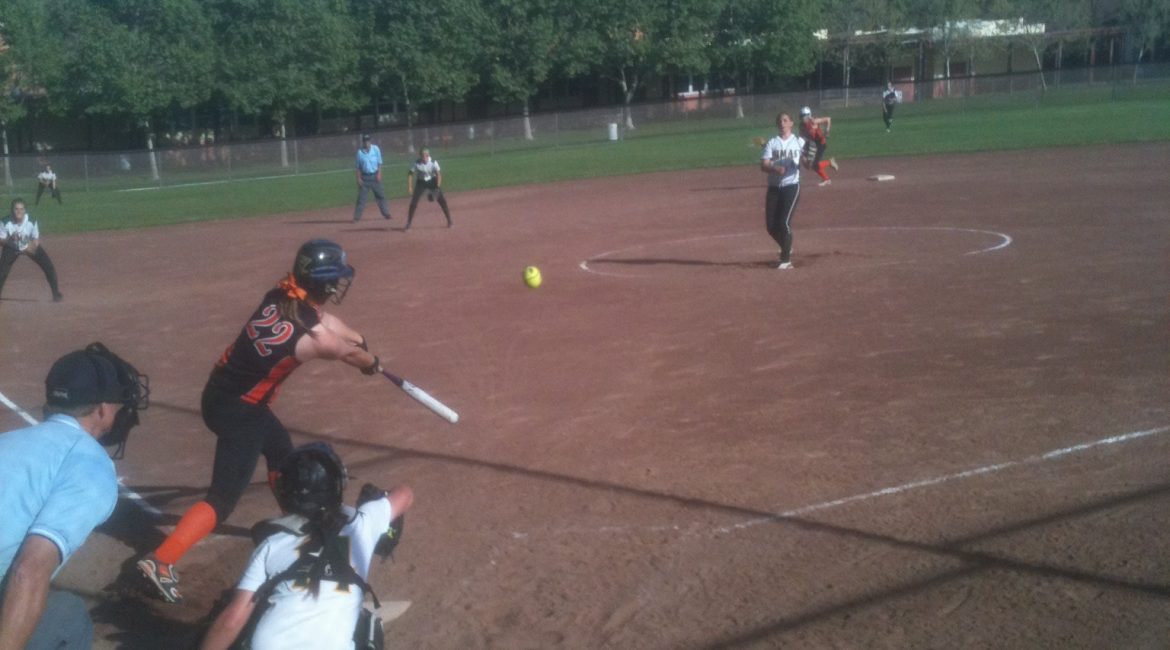 We just came through a pretty good week in local baseball and softball.    It started on Monday with a game between two of the top teams in the NBL Softball race and ended on Friday with two games involving the top four of the NBL Baseball Race.   Actually the week didn’t end with that. There was even a non-league game between two NBL softball teams in the championship game of a delayed tournament in the East Bay.

If you thought last week was good, just wait.   This week has the look of league deciding championship games being played every day and in some cases more than one.  Heck in one case there is more than one result to be decided between the same two teams on the same day.

In the NBL and SCL baseball and softball world, there are eight games in the next five days featuring teams that are either in a virtual tie or within one game of first place in the standings.   At least they are when the week begins.   How things play out when these games finish at the end of the week, who knows.

When we celebrate Easter Sunday, a lot of different things can happen.

Almost everything could be decided by the end of the week, or almost nothing will.

Here is an overview of the week ahead and keep in mind this is only the halfway point.

This is a make- up between two of the four teams that are in a virtual tie for first, with one league loss.  Virtual tie means that even though they haven’t played the same amount of games, they are tied in the loss column.

Both teams are coming off their first league loss of the season.

Both teams are playing three games in four days and are on this list later in the week.

These two teams met on Saturday in the HASA Championship Game in Antioch, which Rancho Cotate won 1-0.   Because of the weather it was a tournament that took three weeks to play.

Santa Rosa is one of those four teams with one league loss.   Rancho Cotate is coming off a two league loss week,

This is one of three Tuesday NBL Softball games.  The other three are on upset alert meeting under .500 teams.

This is the first of two league meetings between the only undefeated teams in the SCL race.  No other team in the league has less than two losses.  The second meeting ends the league season on May 8th.

There is a history, Petaluma is the two time defending champion, with Analy finishing in second both years.   In 2011 the two teams tied for first.

Clear Lake is the only team in the NCL I undefeated.   Fort Bragg has one loss.

One of these four teams is going to win the NBL, at least one of them.  Montgomery has two league losses.  Maria Carrillo is undefeated.   Cardinal Newman and Casa Grande have one loss each.    This ends the first half of league play.

This is the best example of what this week could be in all the races.   This day could almost decide everything or it could decide almost nothing.  This is two for the price of one between the only two undefeated teams.   Starting at 3 pm, the two finish the 7-7 game that was suspended after 11 innings, on March 25th and then they play the regular game.

It should be noted that before getting to this day, both teams have a home SCL game on Tuesday with Petaluma meeting Piner and Analy hosting Healdsburg.

Three of the four teams start the week in that virtual tie for first with Rancho Cotate one back.

This will be the third game of the week for Maria Carrillo and Windsor, who start everything with that Monday game.  Who knows what the standings will look like when we get to Thursday.

This game starts the second half and is being played on Thursday instead of the normal Friday, because of Good Friday.

On March 26th, Maria Carrillo scored two in the bottom of the seven to edge Casa Grande 3-2.   It is Casa Grande’s only league loss.

IF THE HOME TEAMS WINS ALL THE LISTED GAMES ABOVE AND THERE ARE NO OTHER UPSETS THE STANDINGS WILL LOOK LIKE THIS ON SATURDAY:

NBL BASEBALL…Casa Grande one game lead over the other three.

NBL SOFTBALL…Cardinal Newman and Windsor tied for first place, with a one game lead over Santa Rosa

SCL BASEBALL…Depends what you want to call the home team.  On the scoreboard, Analy is the home team in the suspended game, but the field belongs to Petaluma.   Petaluma is both in the regularly scheduled game.

SCL SOFTBALL…Petaluma would have a one game lead over Analy.

NBL BASEBALL…Maria Carrillo will have a two game lead.

NBL SOFTBALL…Santa Rosa and Maria Carrillo will be in a virtual tie for first place with a one game lead over Cardinal Newman.

SCL BASEBALL…Depends what you want to call the home team.  On the scoreboard, Analy is the home team in the suspended game, but the field belongs to Petaluma.   Petaluma is both in the regularly scheduled game (Yes this is the same thing as above).

SCL SOFTBALL…Analy would have a one game lead over Petaluma.