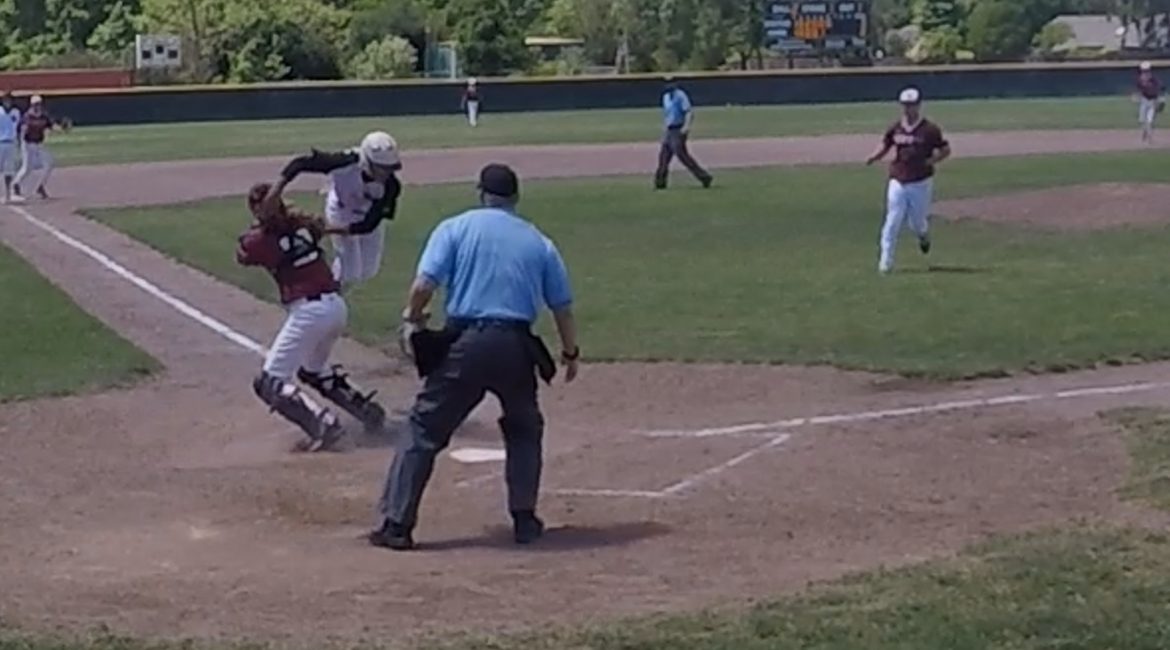 The 20th Annual Santa Rosa Kiwanis High School Baseball Game featuring the North Bay League vs the Sonoma County League will be held this coming Sunday, June 4thwith the first pitch at noon.  The game will be played at Sypher Field, Santa Rosa Junior College with admission set at $10 per person. This game features the top  high school graduating seniors playing their last game representing their high schools. In the previous 19 games Last year, the NBL beat the SCL 16-3.  Overall, the NBL leads the series 12-7.