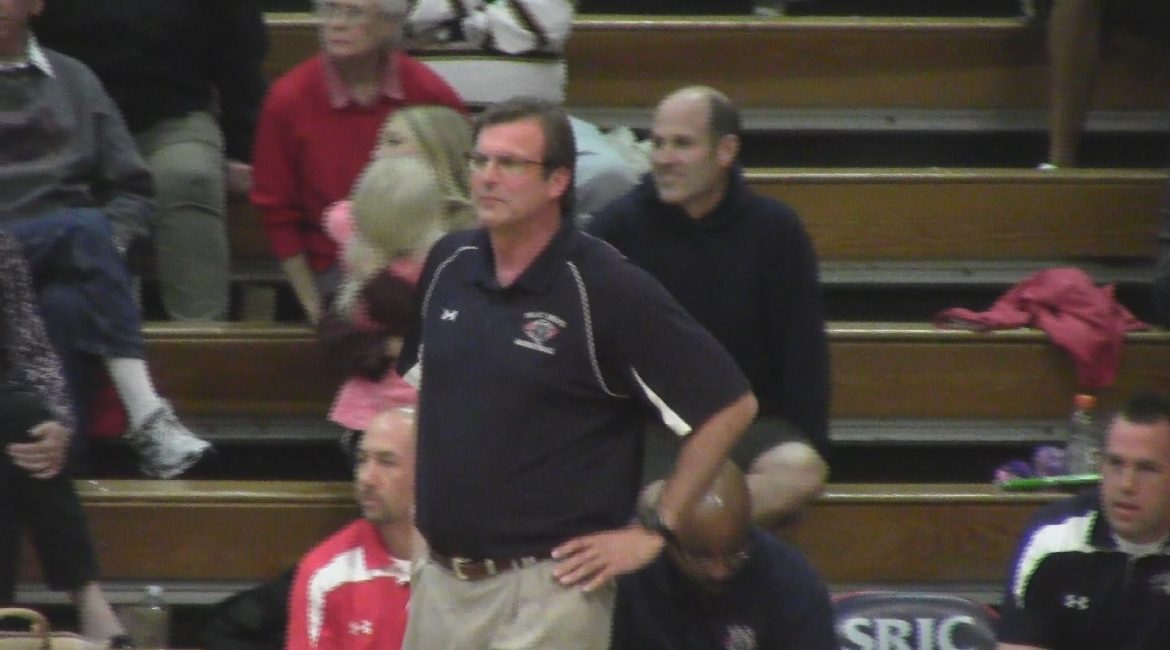 The SRJC Men’s Basketball team is not only the defending state champions, but also has won two straight Kris Kringle Classic Titles.  The Bear Cubs go for number three when they meet Canyons tonight.  Tip-off is at 8 pm.
To get there SRJC won two games that had two different kinds of personalities.  In the opener, they were behind most of the game and rallied to win.   In the second game they led the whole game and held on.
Also in game one, SRJC rallied from12 down with fifteen minutes left to defeat Feather River 81-72 in OT.  They actually had a 66-62 lead with one minute left, before Feather River scored the last four points of regulation.  SRJC outscored Feather River 15-6 in the OT.
Last night SRJC built up a 16 point halftime lead and held on for a 77-74 win over Shasta.
Parker Farris came off the bench to combine for 36 points in the two wins.  It was only the second game that he scored in, this season.  Corey Hammell, who recently returned from an injury, scored 16 in the win over Shasta.  Davone Oliver scored 13 in each game.
SRJC has won three of four to even its record 6-6.
Canyon has won three of four and is 6-4 on the season. They have two double digit wins to get to the championship game.
KRIS KRINGLE CLASSIC AT A GLANCE
THURSDAY RESULTS
GAME 1—American River 85 Redwood 70
GAME 2—Canyons 84 Marin 77
GAME 3—Shasta 67 Los Mederos 40
GAME 4—SRJC 81 Feather River 72 (OT)
FRIDAY RESULTS
GAME 5—Marin 92 Redwoods 86
GAME 6—Los Medanos 76 Feather River 75 (OT)
GAME 7—Canyons 83 American River 69
GAME 8—SRJC 77 Shasta 74
SATURDAY SCHEDULE
Consolation…4 pm…Los Medanos at Marin
THIRD PLACE…6 pm…American River vs. Shasta
CHAMPIONSHIP…8 pm…SRJC vs. Canyons
My email address is jacpasquini@comcast.net