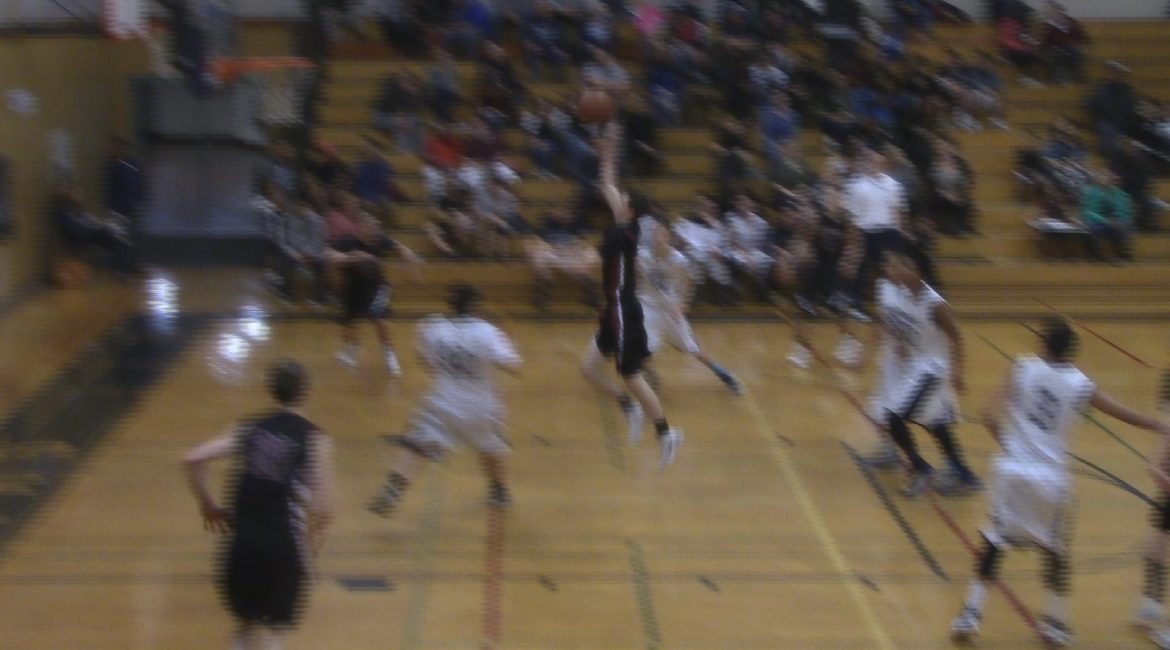 The league races are well past the halfway point.

Here is how they stack up as we head down the stretch.

The Number by the name is the YSN365.com rankings that will have some changes on Tuesday.

There didn’t seem much here for the league championship until the Casa Grande win over No. 1 Montgomery.

Montgomery still plays both teams in a 48 hour period the last week of league play.   They are at Cardinal Newman on February 10th and host Maria Carrillo on the 12th.

No. 4 Ukiah (14-6, 5-3) is sitting a clear cut fourth place with a two game lead over Windsor for the final spot.  The Wildcats end the league season with games at Windsor and Cardinal Newman.   They are done with Maria Carrillo with the two teams splitting road wins.

On Tuesday they travel to Montgomery.

After going to Casa Grande on Tuesday, No 7 Windsor (12-9, 4-5) ends the regular season against the top four teams.

It is a two team race at both ends for the post season tournament.

The two teams meet on February 13th at Cardinal Newman, the last regular season game of the season.

There is some work to do between now and then with four games for each team.

Santa Rosa has the schedule advantage.   The next three teams they meet have a combined three league wins before going to Casa Grande.

The two games before the Santa Rosa game, Cardinal Newman is at Montgomery and Windsor.

Those three teams are in the battle for the final two NBL post season playoff berths.

Those three teams all have to meet each other.   The moment of truth for Windsor is the next two games when they go to Casa Grande and then host Montgomery.  A split would just about assure they would be in the post season tournament.

On the same night Santa Rosa is at Cardinal Newman, Casa Grande is at Montgomery.  Depending how things work out, those games could be final chapter in deciding the set up for the NBL post season tournament.

As for the NCS Playoffs, in the Power Rankings Santa Rosa is No. 1 in Division 1 and Windsor is No. 2 in Division 2.

The four teams look set for the SCL Post Season tournament, it just deciding who and where.

Analy has won at least a share of the SCL Regular Season Championship four of the last five seasons, three of them outright.

Like the Boys race the Post Season tournament seems set.  Unlike the Boys, so does the league champion.

Analy is finished with Petaluma, but is at Healdsburg on Monday.  The first time they met Analy edged Healdsburg 40-38.

Willits is the defending champion.  Last year was its first championship since they shared the crown in 1996.  The two years before the championship run they were a combined 17-35 overall and 6-16 in league.   The last two years they are 39-8 and 21-1.

St. Helena is at Middletown on Tuesday.  Cloverdale host both teams before the season is over.

Cloverdale is on the verge of winning its first NCL I title since 2008.