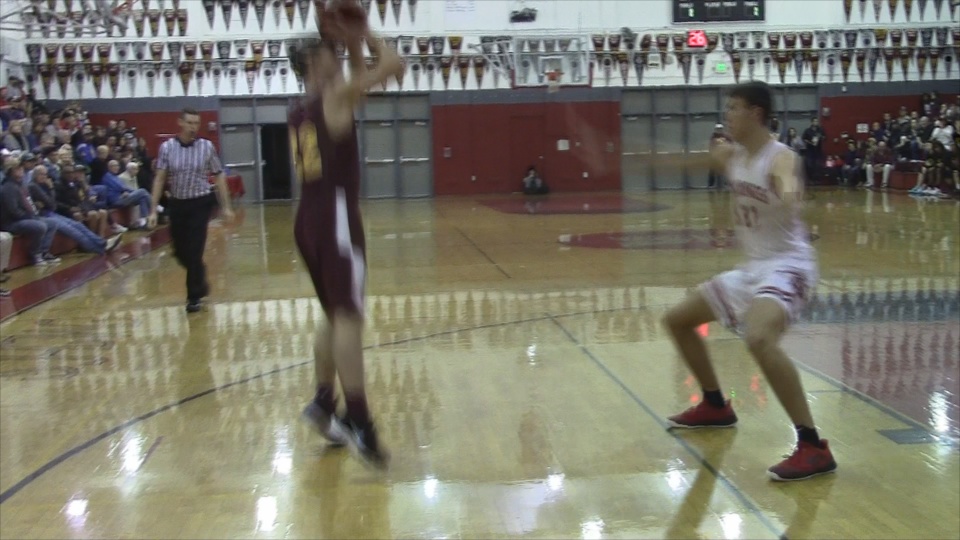 Each team in Sonoma county has played at least two league games thus far. How are the new boys basketball league’s shaping out?

We start with the new VVAL. American Canyon came into league play with a 1-8 record, and Petaluma came in with a 3-9 record, and both sit atop the league at 3-0, and 2-0 respectively. These two meet in a big early season showdown on Wednesday in Petaluma. Napa has only played one league game, and that was a win over Justin Siena. They will play their second league game tonight when they travel to Sonoma Valley. Casa Grande sits at 1-2, with their lone win coming over Sonoma Valley back in December. They have a bye on Wednesday before traveling across town to take on Petaluma on Friday night. Vintage defeated Casa Grande to start 1-0, but losses to American Canyon and Petaluma have set them back to 1-2. Justin Siena came in with the best non league record, but are 0-3, and at the bottom of the VVAL standings. 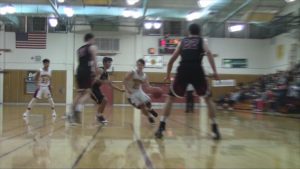 Healdsburg and Rancho Cotate are both 2-0 heading into Tuesday’s game in Rohnert Park. Healdsburg has already defeated two NBL-Oak teams, Cardinal Newman and Piner. The Greyhounds have proved themselves to be one of the best teams in the Redwood Empire. Rancho has shown improvement this season. Playing hard and competing in every game as their program is slowly rebuilding. With a new gym on the way, things are looking up for Cougars basketball. Maria Carrillo and Elsie Allen are 1-1, while Ukiah and El Molino round up the league at 0-2.