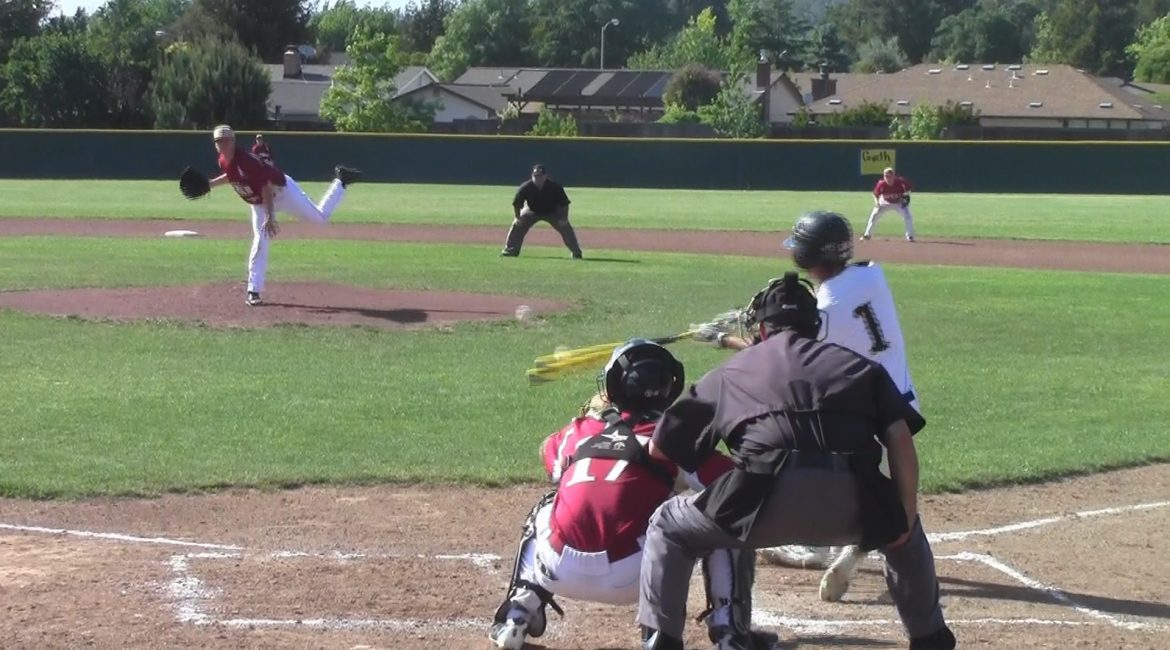 The NBL Softball and NCL Worlds are finishing their regular season.   For the rest of the NBL and SCL it is post season tournament week.

The league portion of the NBL Softball race finishes up on Tuesday.    It is a two team race for an NBL Championship.    Defending champion Maria Carrillo has a one game lead over Santa Rosa.

If Santa Rosa wins AND Maria Carrillo losses the two teams will end in a tie and meet for the NBL Championship on Thursday.   The game would probably be at Maria Carrillo because they have allowed less runs than Santa Rosa 37-27.

In another game, Windsor is at Rancho Cotate.   Windsor, who is 11-11, may need the win to become eligible for the NCS playoffs.

Analy is going into the tournament for the second straight season as the undefeated champions.   Last year they lost in the first round to Sonoma Valley 4-1.    Sonoma Valley then defeated Petaluma 5-4 in the championship game.

All three games were originally scheduled to be played at Analy.

This is being reported as the first post season game in El Molino Softball history.

NBL BASEBALL (ALL GAMES AT 4 PM)

On Sunday the NCS playoffs for both baseball and softball will be chosen.