LITTLE LEAGUE MOVES TO SECTIONAL ROUND 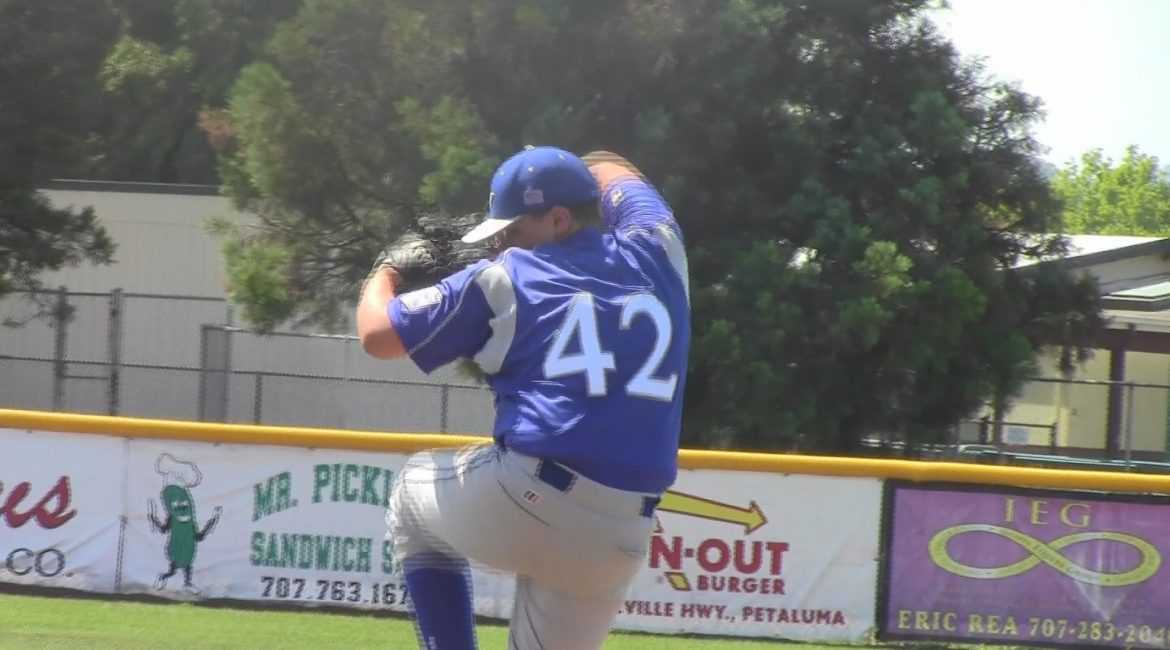 The second stage of Little League playoff action begins this weekend.  You can compare this weekend play to the little league version of the North Coast Section playoffs, although it does take up a little more territory then those playoffs do.

There are five age groups with the younger versions dominated by Petaluma.

Those three brackets are the classic little league with the sixty foot bases.  The other two divisions are Junior and Seniors, which has the high school and up level of 90 foot bases.

The District 35 Junior Champion is Mark West, the Senior’s is El Molino.

District 35 is hosting the Juniors Tournament in Healdsburg.  That tournament begins Friday at 6 pm with  Mark West’s first game on Sunday at 11 AM.

The tournaments are spread out in a wide area.

All the tournaments are double elimination format.

SATURDAY AT 10 AM—Petaluma Valley first game against the winner of District 64 (Vacaville Central).

A loss puts them in a Sunday 11 am elimination game

Also in this division is a team from an area that is considered local in everything else accept little league.

Sonoma is representing District 53.  They meet District 4 (South Oakland) in their first game Saturday at 11 AM.

District 64 is an area covering between Vacaville and Sacramento.

All four of the other teams will play before Petaluma Valley plays its first game, which is Sunday at 10 AM.   They will meet the winner of District 4 (Alameda)-District 53 (Fairfield Pacific) game, which is one of the two games on Saturday

The first game is Friday at 6 PM between District 4 (Albany) and District 53.  Mark West will meet the winner of that game Sunday at 11 AM.

With only three teams, that means one team gets a first round bye.  That isn’t El Molino.  They will meet the District 4 (Concord American) team  in a first round game Saturday at 11 AM

The other team is from District 53.  They will meet the winner of the Saturday game on Sunday.