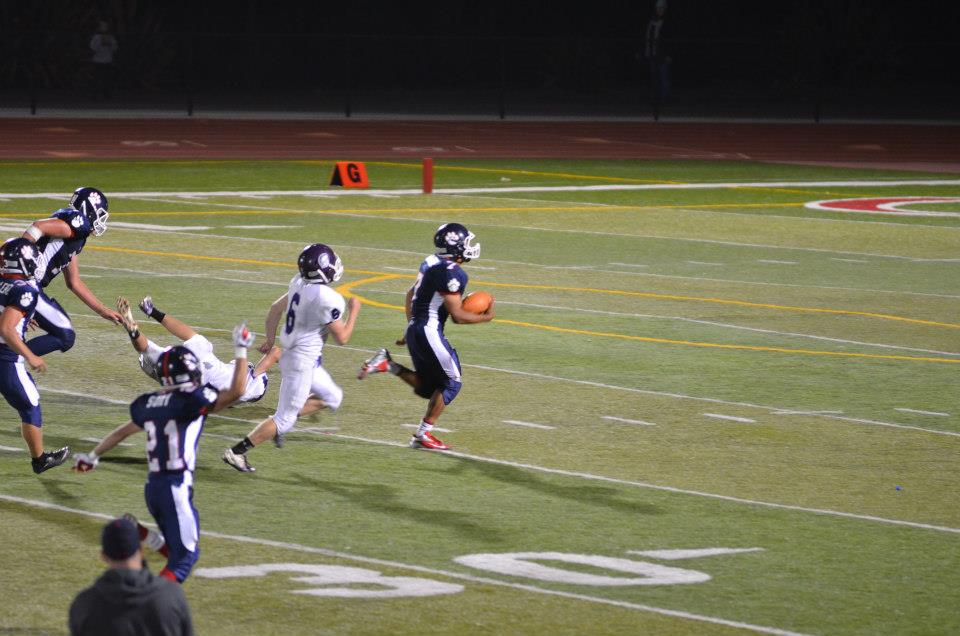 The three teams from District 35 who needed to win elimination games did and now set themselves up needing two wins over the undefeated team in their division.

The other one is the undefeated team.

They will meet Mill Valley tonight and need a win to get another shot at them on Thursday.

The two teams met on Saturday with Mill Valley scoring four runs in the bottom of the sixth to take an 8-6 win.

Mark West has two chances to win the section against Benicia tonight.  The two teams will meet at 5 pm.  If Mark West wins that game they advance to the Nor Cal sectional which is also being played at Healdsburg.  If Benicia wins the two teams will play another game tonight.

Benicia stayed alive with a 15-1 win over Davis National on Monday.

In its first game of the tournament Mark West defeated Benicia 4-3.