Middletown Gets One Win Back…Casa Grande Still No. 1 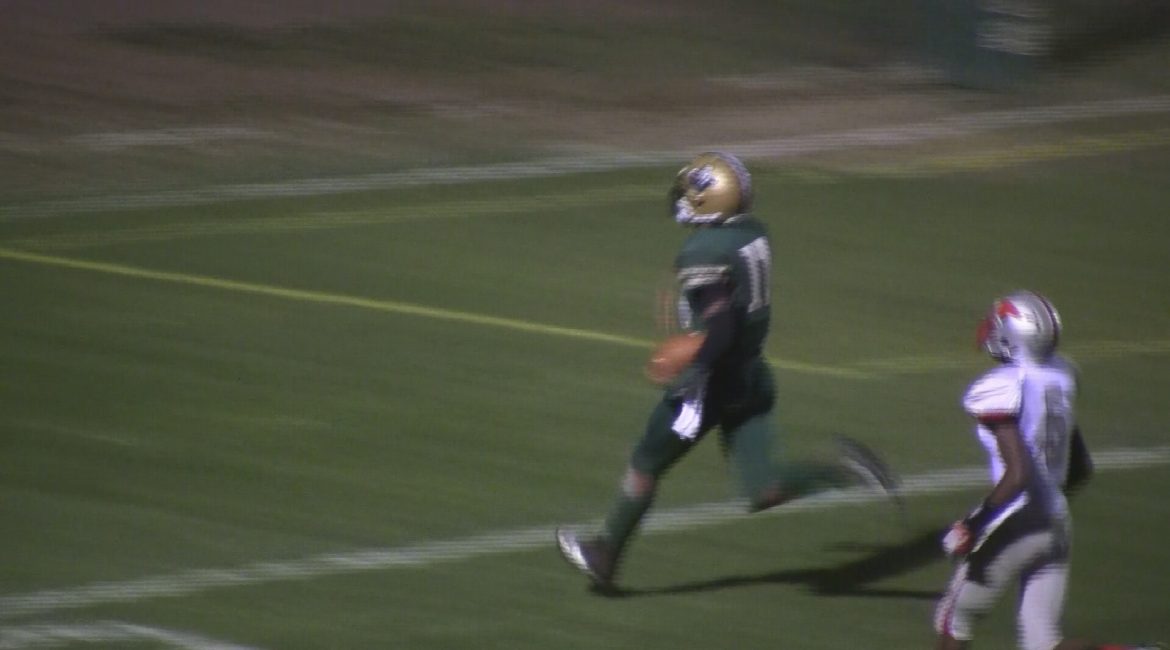 Politics are in the news way too much lately.

Actually politics are in the news way too much at any time.

When I saw the decision on the Middletown appeal of its two games the first thing I thought was of politics.

Then I laughed and I shook my head.

Middletown opened the season with wins over Salesian and Healdsburg.   The wins were taken away when the school reported to the NCS that they used an ineligible player.   That is an important thing, remember that.

Also important is why the player was considered ineligible and how he was used.

The ineligible player was placekicker Allman Lichtendahl.   The kid attended Middletown, then a boarding school for a semester and then went back to Middletown.   The school reported him as a returning student, instead of a transfer.  When the school realized its error, they busted themselves and then came the ruling by the NCS.

Middletown appealed the decision and it was announced this week that they would get one of the losses back.

When saying that Lichtendahl was the placekicker, that means that is all he did.  He didn’t kick off or punt.  He kicked extra points and if the need came up, I am guessing he would kick field goals.  There was no need for a field goal kicker.

The final of the games in question was 21-14 win over Salesian and 35-0 win over Healdsburg.

Now rules are rules and I understand that.  I was okay with the forfeits.  The kid is being allowed to play.  There have been rulings that force kids from being eligible for the rest of a season, because of something that he had nothing to do with.

What bugs me is the decision seems like a compromise.  There shouldn’t be any center ground here.  It should be two wins or two losses.

In related news, Castlemont of Oakland used two ineligible players in its Friday 6-0 win over Tomales, so Tomales gets the win and instead of being 2-2 they are 3-1.

No word if Castlemont is appealing.

Now onto the rankings with the record of the teams are based on the latest forfeit news.

All in all it wasn’t a bad debut for the YSN365.com rankings.

No. 1…Casa Grande (4-0)…(Last Week 1)…No doubt about this, at least at the moment.  The Gauchos have had the toughest schedule in the NBL and the only undefeated team.

No. 2…Cardinal Newman (3-1)…(2)…Nice rebound after game two week wait after loss to El Cerrito.  If you want to see a close game, Cardinal Newman isn’t the team.  The most one-sided score was the opening 41-28 win over Modesto Christian.  They led that game 35-0 and 41-14 with six minutes left.  KSRO is hoping that things will change this week against Montgomery.

Yes that is the Radio Game of the week.

No. 4…Rancho Cotate (3-1)…(7)…Nobody was more surprised about Rancho Cotate’s one sided win over Windsor than the YSN rankings.   It was a nice answer to the night in American Canyon.

No. 5…Montgomery (3-1)…(5)…No penalty for the loss to Casa Grande.  They would like a first quarter do over.  The last three quarters they played the Gauchos even.

No. 7…Maria Carrillo (2-2)…(9)…The Pumas had one bad week.   In the others they have two wins, including an impressive one over Santa Rosa last week.  The other loss was the opening thriller to Analy.

No. 8…Windsor (2-2)…(2)…The first game of the season that they were involved in that wasn’t decided late.  It didn’t go very well.

No. 9…Piner (3-2)…(NR)…This is the position Sonoma Valley had last week going into its game against Analy.  Um—sorry about that Piner.

No. 10…Calistoga (5-0)…(NR)…No we don’t necessarily think they would beat some of the teams that could be here, but who knows.  They have earned this spot.