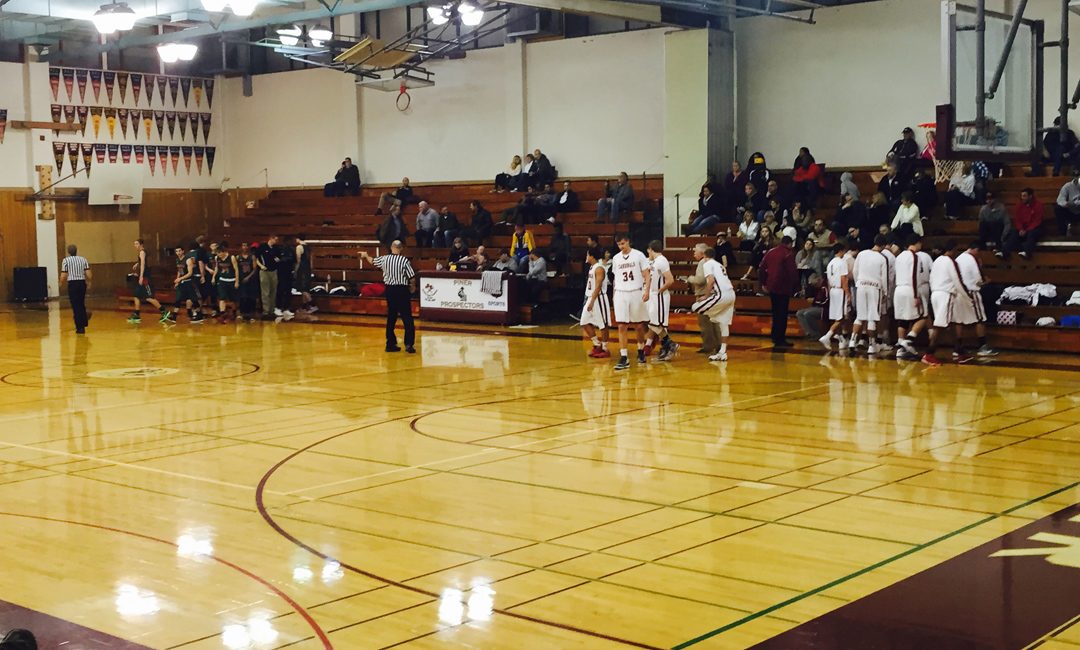 Until league play started this hasn’t been the kind of season that the fans are used to seeing around here.  That is because the Analy Tigers haven’t been the Analy Tigers that we are used to seeing.
In the pre-league part of the schedule, they lost five of their first six.  They spend both the Brent Callen Memorial Tournament and the Windsor Tournament in the loser part of the bracket.
Heck they weren’t even in the top ten in the first two YSN365.com rankings.
Well folks, league has started and Analy is back in the YSN365.com rankings and don’t look now, but they are the only undefeated team left in the SCL Boys race.