MOST LEAGUE RACES CHANGING EVERY DAY 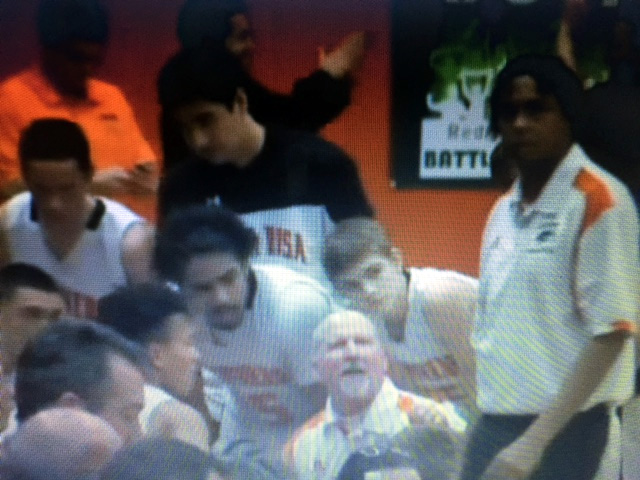 Most leagues have played one game this week and there has been a change at the top of two league races. There will be another change in another one tonight.
SCL BOYS
Having the league bye, No. 2 Analy hasn’t even played this week and it has been a good one. They moved into sole possession of first place because on Wednesday, No. 6 Piner was edged by Healdsburg 40-39. Healdsburg rallied from seven points down in the fourth quarter to take the win. Landon Courtman scored 15 to lead Healdsburg. 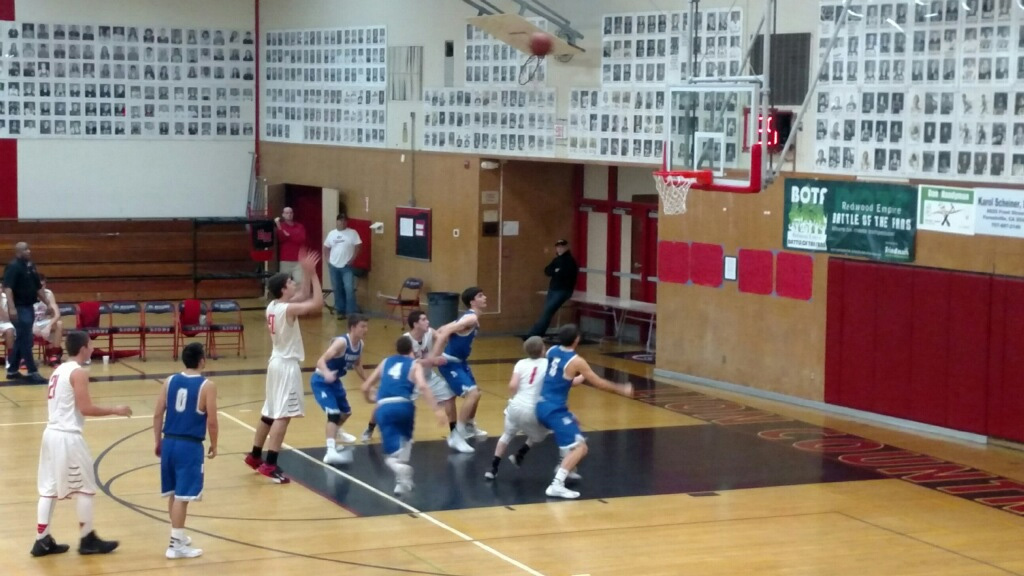 The loss cost Piner a chance of moving into first place. They are now in a second place tie with Petaluma. Petaluma is 13-7 on the season after defeating El Molino 63-36. It is the most wins in a season since 2005 when they finished 14-13. That is also the last time they finished over .500.
Analy is in first place at 5-1, followed by Petaluma and Piner who are both 5-2. Healdsburg is next at 4-3, which is one game ahead of Elsie Allen for the final SCL post season playoff spot. On Friday, Healdsburg is at Elsie Allen.
NCL I BOYS
In this week’s YSN365.com rankings Cloverdale dropped out of the top ten. The Eagles may be remaking an appearance next week. That is because they went to No. 5 Fort Bragg and took a 57-39 win. Marcus Poe scored 15 to lead Cloverdale.
On Tuesday, Garrett Chernoh and Ethan Watson combined for 35 points as No. 9 Lower Lake held off Clear Lake 78-73. Lower Lake has won four straight. Three of the four games were by a combined ten points, the other one was a 12 point win over Cloverdale.
Fort Bragg and Lower Lake are now tied for first at 6-1. One game back is Cloverdale and Kelseyville.
On Friday, Fort Bragg is at Kelseyville.
SCL GIRLS
This is the race that is changing Thursday when No. 3 Analy travels to No. 9 Sonoma Valley. Analy is 6-0 in league play. Sonoma Valley is second at 6-1. Sonoma Valley’s only loss was to Analy in the first meeting 36-30.
Analy has won six straight, all league wins. Sonoma Valley hasn’t lost since the Analy game and has won five straight. That streak has got them in the YSN365.com rankings for the first time this season.
Healdsburg is in third place at 5-2. They are at Elsie Allen.
Next is Petaluma at 4-3 who has the league bye.
NO. 1 KEEPS CONTROL
The two No. 1 ranked teams in the area still have control of their NBL race with two game leads. They are the only leagues in this area that has that big of lead.
On the Boys side, Wednesday night, Windsor defeated No. 10 Ukiah 56-38 with Gabe Knight pulling off a double-double with 19 points and 11 rebounds.
Windsor, who is 17-3 overall, has a two game lead over No. 3 Cardinal Newman and No. 8 Santa Rosa who both won on Wednesday. The last chance for a league race is coming up in the next two games when Windsor travels to Santa Rosa on Friday and then hosts Cardinal Newman on Tuesday.
It doesn’t feel like much of a race in the NBL because of the way Windsor continues to win. At 8-0 in league play, they have outscored their opponents by an average of 23 points a game.
No. 4 Montgomery and Ukiah are both at 4-4 and tied for the final NBL post season spot. They meet in Ukiah on Friday.
Speaking of not feeling like much of a race, the NBL Girls continues to be all Cardinal Newman. On Tuesday, Lauren Walker and Hailey Vice-Neat combined for 27 points and 17 rebounds in a 71-32 win over No. 4 Montgomery. Cardinal Newman is 16-4 overall and 8-0 in league play. Their average league win is by 38 points.
No. 2 Santa Rosa rallied to beat No. 7 Casa Grande 64-58 to move to 6-2. Senior Mireya Lopez scored a season high 20 points. That gets her season average to over ten points a game. She has scored in double figures in four straight games and nine of the last ten.
Santa Rosa has a one game lead over No. 10 Ukiah. Cassidy Schutz scored 19 as the Wildcats defeated Windsor 53-46. They have won four straight to go to 5-3 in league play.
Casa Grande and Montgomery are tied for the final NBL playoff spot at 4-4. Montgomery is at Ukiah tonight.
My email address is jacpasquini@comcast.net