NBL and SCL Recap/Preview of the rest of the Week 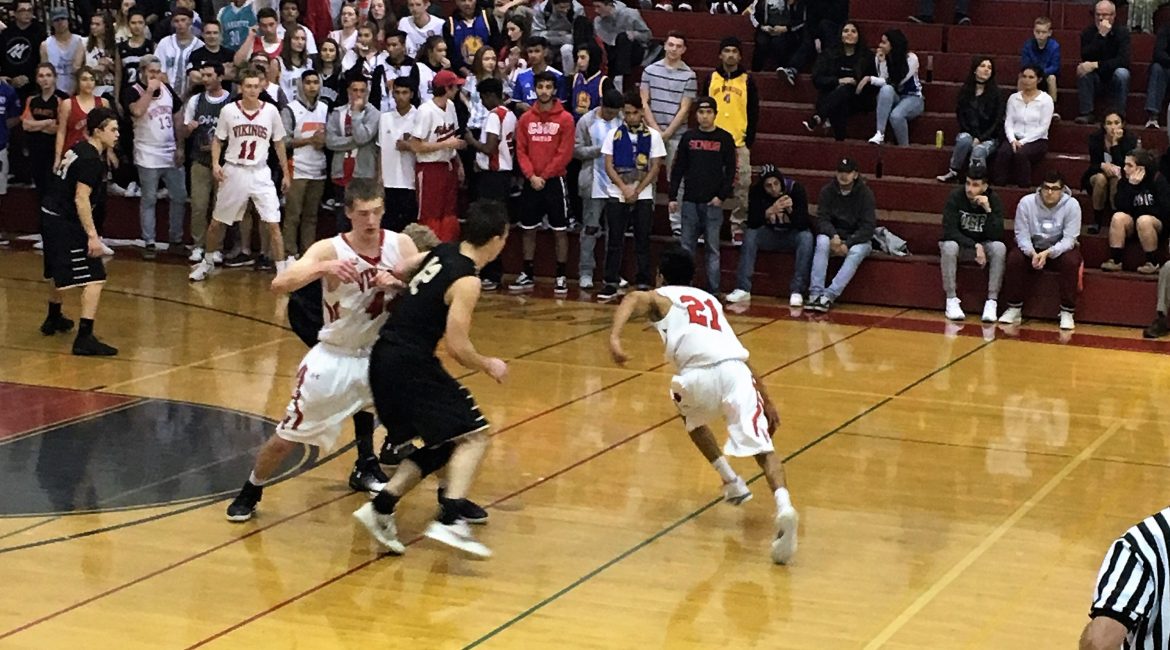 Here’s a brief Preview of this week in the SCL and NBL.
Sonoma County League


The SCL can be more intriguing than the NBL at his year. With the exception of El Molino, every other team in the league has either beaten, or almost beaten each other in a close game. Analy beat Petaluma on Tuesday. Elsie Allen almost pulled off a huge upset on the road, but fell to Petaluma 56-52. Sonoma Valley took Healdsburg into overtime, but fell 53-43. Piner had a 13 point lead on Analy, but fell to the Tigers 50-46 on Saturday. Later that night, Petaluma dominated on the road at Sonoma Valley 49-34.
This week feature a couple of key games. Wednesday, Petaluma hosts Healdsburg. Petaluma is in third place, one game behind the Hounds, who are a game back of the Analy Tigers. If Petaluma gets a win, and Analy falters once or twice down the stretch, it could be a very exciting finish with three teams vying for the SCL crown. Healdsburg goes to Piner on Friday. Should Healdsburg win, Piner could be out of a spot in the SCL tournament.

North Bay League
Windsor’s 21 game NBL winning streak came to an end last Thursday as they lost to Cardinal Newman at home. Casa Grande got their first NBL win by beating Rancho Cotate by two at home. Currently, Cardinal Newman sits atop of the NBL, but this race is far from over.
Tonight’s games seem pretty predictable. Santa Rosa at Maria Carrillo, Ukiah at Montgomery, Rancho Cotate at Cardinal Newman, and Casa Grande at Windsor. Friday features an intriguing game between Windsor and Santa Rosa. The Panthers host this one and if they can steal a win, we could be looking at either a three team race for second, or if Cardinal Newman falters, a four team race for the title.
Share