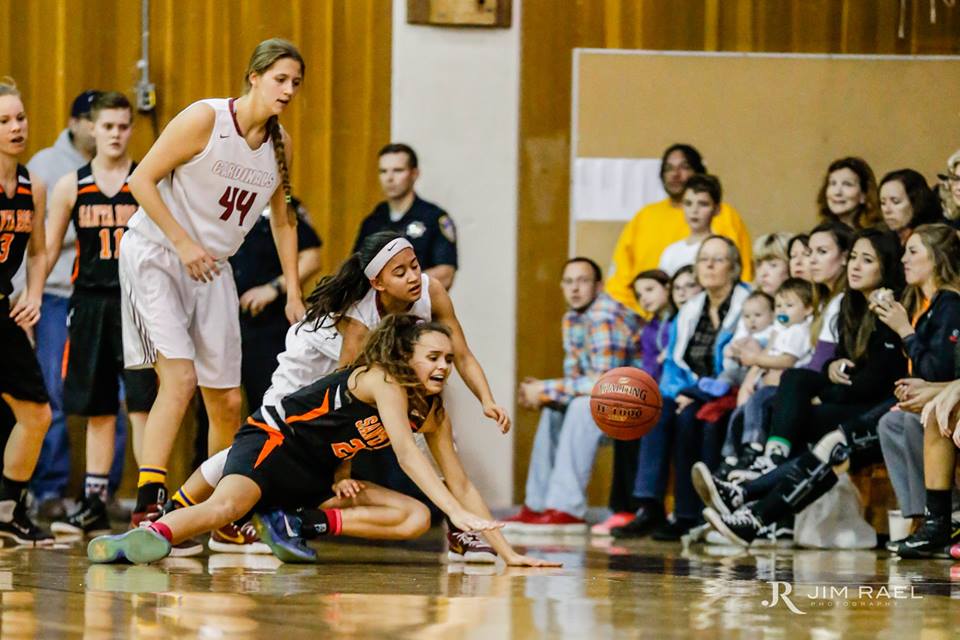 There was no upset on NBL Championship Night, which is the way it should have been.
The Cardinal Newman Girls and Windsor Boys, who have dominated the 2016 local basketball season, put an exclamation point on things with double-digit wins.